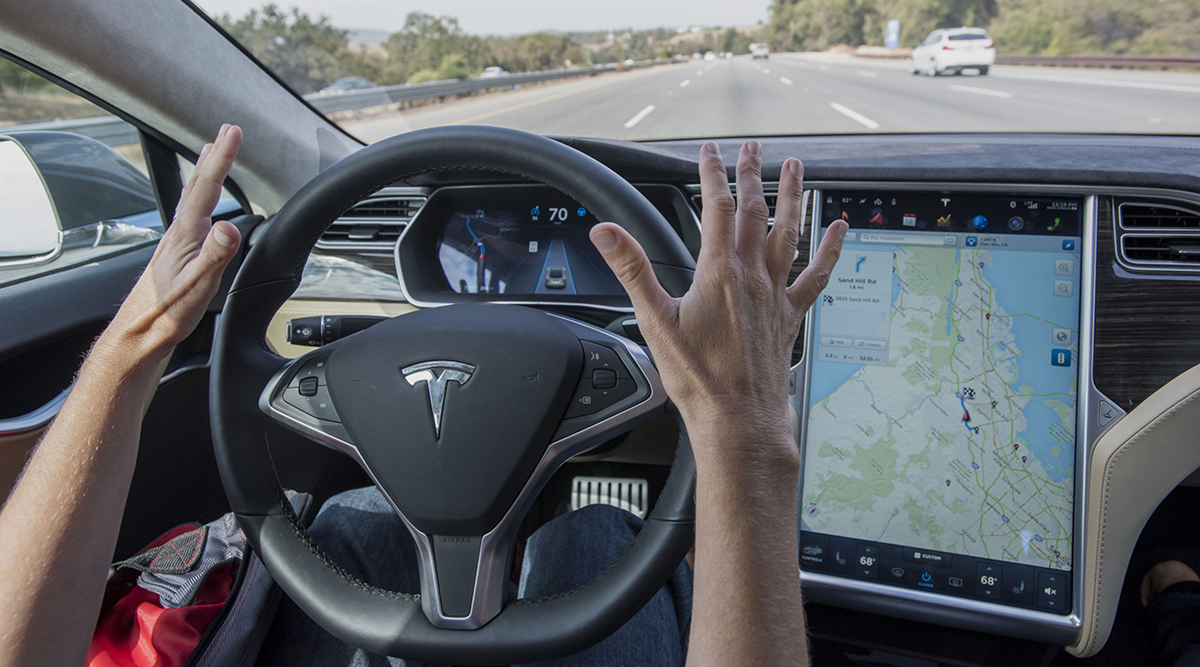 U.S. prosecutors are investigating whether Tesla Inc. made misleading claims about the capabilities of its Autopilot driver assistance system, according to a person familiar with the matter.

The Justice Department’s Washington and San Francisco offices are probing statements by the electric car company and its executives about Tesla automobiles’ ability to drive themselves, said the person who asked not to be named discussing the investigation. The Justice Department declined to comment and Tesla representatives didn’t respond to requests to comment on the probe, which was first reported by Reuters.

Tesla has faced increasing scrutiny from U.S. regulators over the safety of its automated driving systems and is poised for its first jury trial in February over a driver fatality blamed on Autopilot. The U.S. National Highway Traffic Safety Administration has been investigating the feature and has demanded answers from the company on how it’s monitoring and enforcing driver engagement and attentiveness, including its use of in-car cameras.

The Justice Department’s criminal probe remains ongoing and may not lead to charges being brought. The investigation began last year, according to the person.

The criminal probe into claims around Autopilot isn’t the only ongoing Justice Department investigation related to Tesla or its executives, the person said.

Meanwhile, the feature has been an important part of the company’s marketing materials and a boon to campaigns to attract customers.

In June, Chief Executive Officer Elon Musk told a Tesla owners club that solving full self-driving technology is “really the difference between Tesla being worth a lot of money and being worth basically zero.”

In addition to the Justice Department, the Securities and Exchange Commission is also probing Tesla’s claims around its Autopilot system, said the person. SEC investigations can lead to fines for companies or people that the agency accuses of breaking its rules.

The regulator declined to comment on the probe, which was first reported Oct. 27 by the Wall Street Journal.

Over the years, Musk and Tesla have tangled with the securities regulator. In one high-profile case in 2018, the Tesla CEO agreed to pay a $20 million fine, give up his chairmanship and clear future tweets about the carmaker with an internal monitor after the SEC investigated him over comments about planning to take the company private.