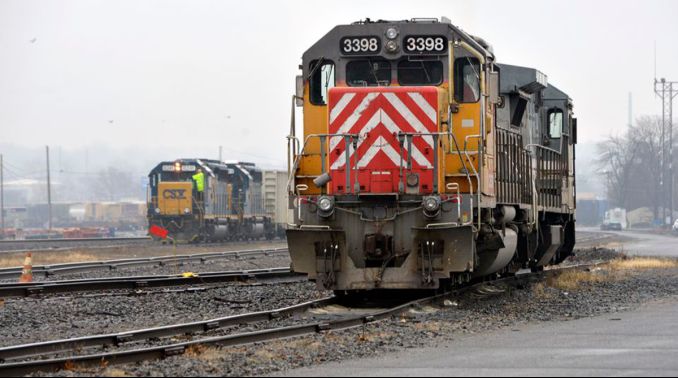 The U.S. Department of Transportation’s Surface Transportation Board on April 14 announced that it had approved the merger, which was nearly two years in the making.

Pan Am owns rail lines and provides rail service on a freight rail network in New England that stretches as far north as Mattawamkeag, Maine, and as far south as Springfield, Mass., and west to Schenectady, N.Y. The new ownership will not affect the operations of Amtrak’s Downeaster service, which offers passenger service on private tracks from Brunswick to Boston.

The deal should improve Pan Am’s rail network because CSX has more capital to invest in the tracks, and customers will benefit from being able to ship their goods across the region on a single railroad, the Associated Press reported. There also may be environmental benefits from the deal because CSX uses newer, more efficient locomotives.