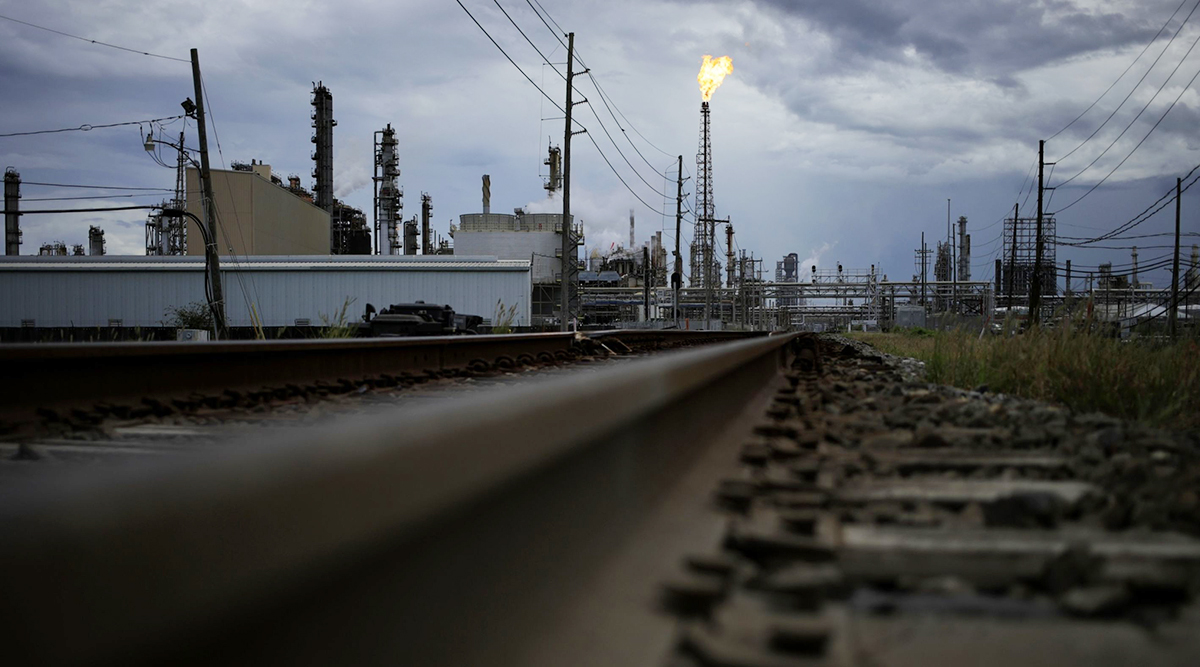 [Stay on top of transportation news: Get TTNews in your inbox.]Royal Dutch Shell Plc warned that production from two of its largest Gulf of Mexico fields won’t resume until next year after Hurricane Ida inflicted “significant structural damage.”

The outage for the biggest oil producer in the U.S. sector of the Gulf will disrupt about 300,000 barrels of daily production capacity, according to Bloomberg Intelligence, or one out of every six barrels pumped in the region. The disruption is forcing refiners and other buyers to seek alternative supplies.

Ida, a monster storm that slammed into Louisiana more than three weeks ago and brought deadly flooding from the Mississippi Delta to New York City, continues to stretch already-taut supply lines and threatens to spark a political backlash. President Joe Biden last week decried rising gasoline prices and said they would be investigated.

Crude futures briefly clawed back some losses in New York on the announcement Sept. 20 and were trading just above $70 a barrel at 12:57 p.m. The price has risen 2.4% since the final trading session before Ida made landfall, and have advanced 45% this year.

For Shell, the impact will be especially acute as the storm damage has shut almost half of the company’s U.S. Gulf production.

Globally, the outage already is prompting brokers and refiners to seek out crude grades from as far afield as Russia that share similar chemical profiles to some Gulf oils. Crude from Canada’s oil-sands region as well as Saudi Arabia and Kuwait also may serve as stand-ins for the lost Gulf supplies, said Fernando Valle, a Bloomberg Intelligence analyst.

Shell said its Mars and Ursa platforms will be offline for the rest of this year after part of its West Delta-143 transfer station was crippled by Ida. WD-143 funnels Mars crude, other grades of oil and natural gas from multiple subsea fields to pipes that carry it ashore.

A separate section of the station is being repaired and will resume operations during the fourth quarter. That will allow the Olympus platform to begin pumping oil again before the end of the year.

—With assistance from Mike Jeffers.