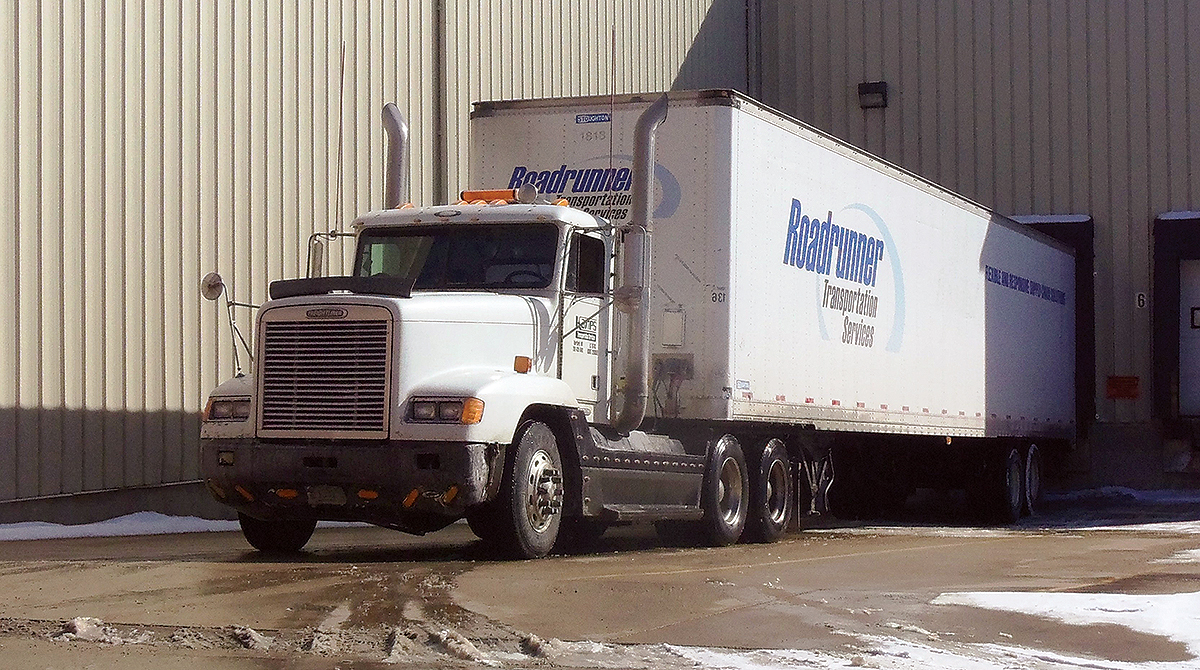 Shareholders of Roadrunner Transportation Systems, who have seen the value of their holdings plummet following a finance scandal that led to the dismissal of several top executives more than a year ago, are being given a chance to buy more stock — 900 million shares to be exact — at 50 cents a share as part of an effort by new management to recapitalize the business.

Nearly all proceeds from the sale of additional shares — $450 million — will go to redeem preferred stock held by Elliott Management Corp., an investment firm that owns about 9.6% of the 38.5 million shares of Roadrunner’s currently outstanding common stock. At least $30 million of the net proceeds would be retained by the company for general corporate purposes, along with $15 million in transaction fees.

Shareholders will have until March 1 to subscribe to the rights offering.

Roadrunner first went public in 2010 as an asset-light less-than-truckload carrier with annual revenue of about $450 million. The company then went on a buying spree, acquiring more than two dozen companies and expanding into truckload, airfreight and logistics services with revenues that topped $2 billion in 2017. Problems began to surface in 2015 as truckload rates softened and service issues led to a loss of LTL customers, while high debt levels and poor management oversight resulted in a drastic drop in profitability.

“Corporate teams did not adequately develop the people, systems and controls to manage a larger organization,” Roadrunner officials explained in a document issued for investors in connection with the rights offering. 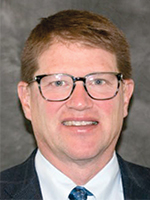 In 2017, Roadrunner’s board of directors replaced CEO Mark DiBlasi and chief financial officer Peter Armbruster and brought in Curtis Stoelting and Terence Rogers as the new CEO and CFO, respectively. The company restated its financial results from 2012 to 2016 and the U.S. Department of Justice has charged several former Roadrunner executives with conspiracy to defraud stockholders.

Once the rights offering is completed, Roadrunner is expected to carry out a reverse stock split of one to 35 shares, a move that would lift the company’s stock price to roughly $17.50 a share and allow it to continue to be listed on the New York Stock Exchange.

Roadrunner ranks No. 16 on the Transport Topics list of the 100 largest for-hire carriers in North America.