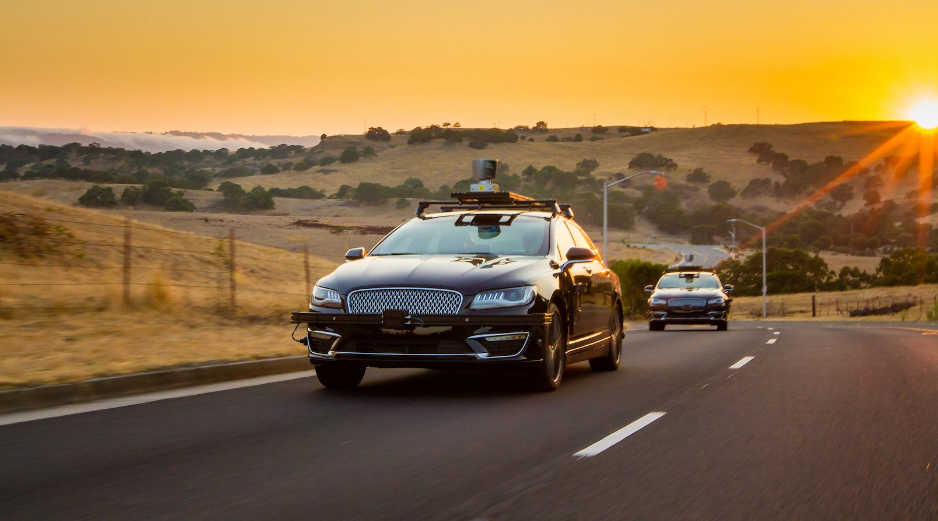 Aurora Innovation’s 2018 is off to a booming start.

The self-driving car company with offices in Pittsburgh and Silicon Valley started the year announcing partnerships with Hyundai and Volkswagen.

It followed that news by teaming up with Byton, a hot, new, self-driving, luxury, electric car startup in China.

Feb. 28, the company announced it landed $90 million in recent funding.

“The money is important, but the headline for us is the people that are joining the board,” Chris Urmson, Aurora’s CEO, told Forbes. “These are Class A people.”

Both Volpi and Hoffman praised Aurora and its talent. Volpi wrote that Aurora respects automakers and understands the work it takes “to create a product that functions over a lifetime of 15 years, in sleet, snow and sun, and temperatures ranging from subzero to Saharan.”

“Last century, Henry Ford made history when he declared that the Model T Ford would ‘democratize’ driving. Today, we believe Chris and his team at Aurora have a better chance than anyone of democratizing the self-driving car,” Volpi wrote on Index Ventures’ website.

Hoffman first met Urmson when he was leading Google’s self-driving car effort. When Urmson told him he was thinking about leaving Google to start Aurora, Hoffman told him when the timing was right, he’d invest.

“The Aurora team is taking their collective experience, with a focus on rigorous engineering and applied machine learning breakthroughs, to build a completely new approach to autonomous vehicle technology that can have a huge impact on the world, while doing so quickly and safely,” Hoffman, who also co-founded LinkedIn, wrote in a post on Medium.

Aurora was founded about a year ago and didn’t come out of “stealth mode” until May 2017. The company was started by Urmson, who helped start Google’s self-driving car program; Sterling Anderson, the former head of Tesla’s Autopilot program, and Drew Bagnell, who led autonomy and perception at Uber’s Advanced Technology Group in Pittsburgh. Urmson and Bagnell have strong ties to Carnegie Mellon University and Pittsburgh robotics companies and were members of CMU’s DARPA Grand Challenge teams.