SCDOT Projects Losing Millions in Revenue Because of COVID-19 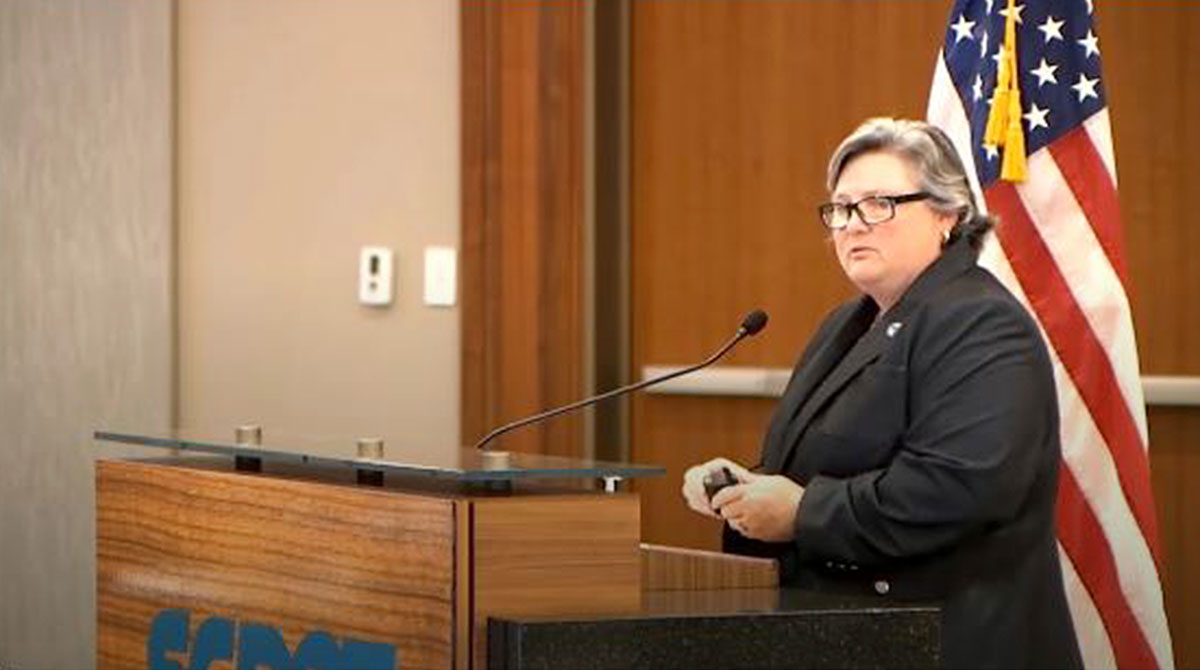 The South Carolina Department of Transportation is projecting to lose millions of dollars in revenue because of the COVID-19 pandemic’s impact on motor fuel taxes and car sales taxes, according to transportation officials.

SCDOT leaders, including Transportation Secretary Christy Hall and Deputy Secretary for Finance and Administration Justin Powell, updated the department’s commission during a May 21 meeting that followed social distancing guidance.

In the next fiscal year, Powell said SCDOT is expected to experience a decrease of $140 million in revenue. Over the next two years, he said the agency anticipates a loss of $293 million in motor fuel taxes and car sales taxes.

“We’re in unprecedented times, and there is a tremendous amount of uncertainty out there right now,” Powell said. “This is a very dynamic situation. It will continue to change, and we will continue to update the commission as we move along through this and we get better details and better data.”

Like many states that have issued stay-at-home orders, South Carolina has experienced a drop in traffic, which has contributed to the decline in motor fuel tax revenue. Compared with 2019 levels reflecting the same week, traffic in South Carolina was down 25% when schools shuttered March 16. Traffic was down 44% from 2019 levels in early April, which was when Gov. Henry McMaster’s “Home or Work” order took effect.

Through late April and early May, traffic levels started to climb again, according to SCDOT’s data. McMaster turned the “Home or Work” order to “voluntary” status May 4. According to SCDOT, traffic was down 22% from 2019 levels the second week of May.

Most interstates are trending between 80% and 85% of normal 2019 volumes, according to Hall. Coastal areas have experienced dramatic traffic increases during the past few weeks, largely because of vacationers heading to the beach.

Hall said SCDOT monitors traffic throughout the state every day, considering the metrics a leading indicator on revenue trends.

“The question that we’re all anxious to see the answer to is: How quickly does that gap close?” Hall said. “We’re very interested to see how this continues.”

Powell emphasized that every figure SCDOT has right now is an estimate. He also noted that, unlike a restaurant or a hotel, the agency is operating on a two-month delay on revenues because of the time it takes for the tax collection to register.

One complicating factor identified by transportation officials is a recent tax relief measure that allowed gasoline wholesalers to defer the submittal of revenues to the state until June 1.

“Recognizing that we’ve got some reduction coming, but not having great visibility to that right now, we’re planning the best we can,” Hall said.

“We know we’re going to have a cash decrease,” Powell said. “Our goal really is to flatten the cash curve. We are not anticipating stopping, but we are looking at making sure that we don’t get ahead of our skis in terms of issuing projects and making sure that we can afford them moving forward.”