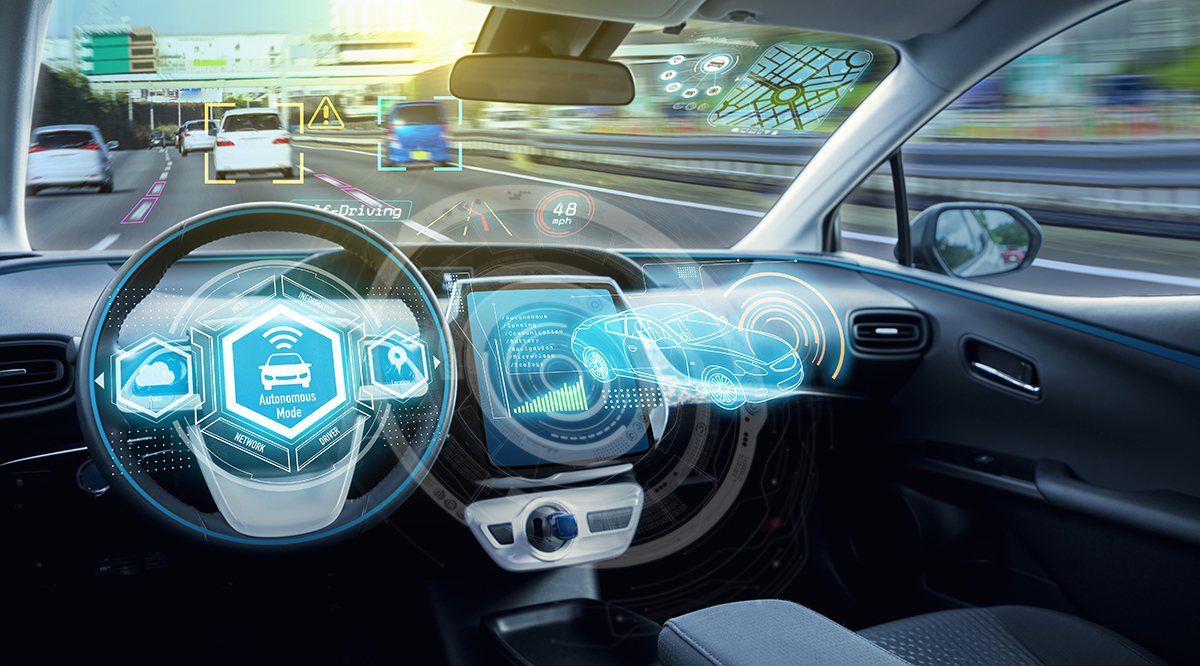 The self-driving car wave could be headed to Rhode Island. The state’s Department of Transportation has released a request for proposals in its bid for a public-private partnership to test autonomous vehicles, likely in the form of small driverless shuttles in the Providence area.

“We at the department are very focused on managing the assets that we have for now, but we want to have our eye on the future, recognizing that there are a lot of changes that are coming fast,” said Shoshana Lew, chief operating officer for RIDOT. “And we want to be part of the conversation, not reacting to it later.”

About a year ago, the Rhode Island Transportation Department began a “public conversation” with other government agencies, elected officials, academic institutions, private-sector companies and other stakeholders, she said. The idea was “to really talk about what the challenges are with autonomy and other innovations in transportation technology and what that will mean for the work that we do as a transportation agency.”

“From those principles, we tried to kind of design a first leg forward into this effort that will help us to answer questions in those areas — again, working together with our academic partners to make sure that we’re doing this in a way that actually gets us the research that we need,” Lew said.

To test these principles, officials picked the neighborhood of Olneyville, an area of Providence known for its historic industrial past, that now boasts “a lot of energy about creating an innovation district now,” she said.

The area also is a good candidate for a transit pilot study due to its current lack of transit services, officials said.

RELATED: Self-driving car pioneers are slowing down after crashes

“There’s actually a gap that we can fill by adding a kind of neat option into that neighborhood, and we think that it’s a community where the people who are moving into it.” Lew said. “It’s a really diverse population who we think can be part of a really community-driven effort around testing new technology. We think this is a sweet spot for trying that out.”

The service envisioned is a “short-distance shuttle that will essentially go roughly from the train station in downtown Providence through this neighborhood,” she said. “We want the partners who potentially apply for it to be innovative, and kind of give us your best shot at how you would make this work. We were similarly nonprescriptive about the type of technology that they use.

“We could see a low-speed shuttle as a possibility. There certainly are other places that are testing that. But that is not the only technology we would consider.”

Proposals from the RFP are due in midsummer, with some of the initial testing beginning by the end of the year. The project likely will be structured as a two-phase project while still having a research component run throughout. An initial testing period will be held at the Quonset Business Park in North Kingstown, R.I., home to nearly 200 businesses and more than 10,000 workers.

“They are a business park so the streets are a little less congested and will work as a good testing ground,” RIDOT Policy Director Pamela Cotter said.

Cities across the country such as Gainesville, Fla.; Las Vegas; Detroit; San Ramon, Calif.; and Arlington, Texas, have been involved with testing autonomous shuttles.

Academic institutions in New England also will be asked to offer research projects related to AV shuttle technologies in Providence.

“What we are envisioning is there will be an operator … and then also allow researchers from whatever institutions, whether it be an Ivy League school, or a combination, and a workforce-type school,” Cotter said, “and they’ll be able to then sort of talk about user experience, interview the riders, figure out what the mobility aspects of this are.”