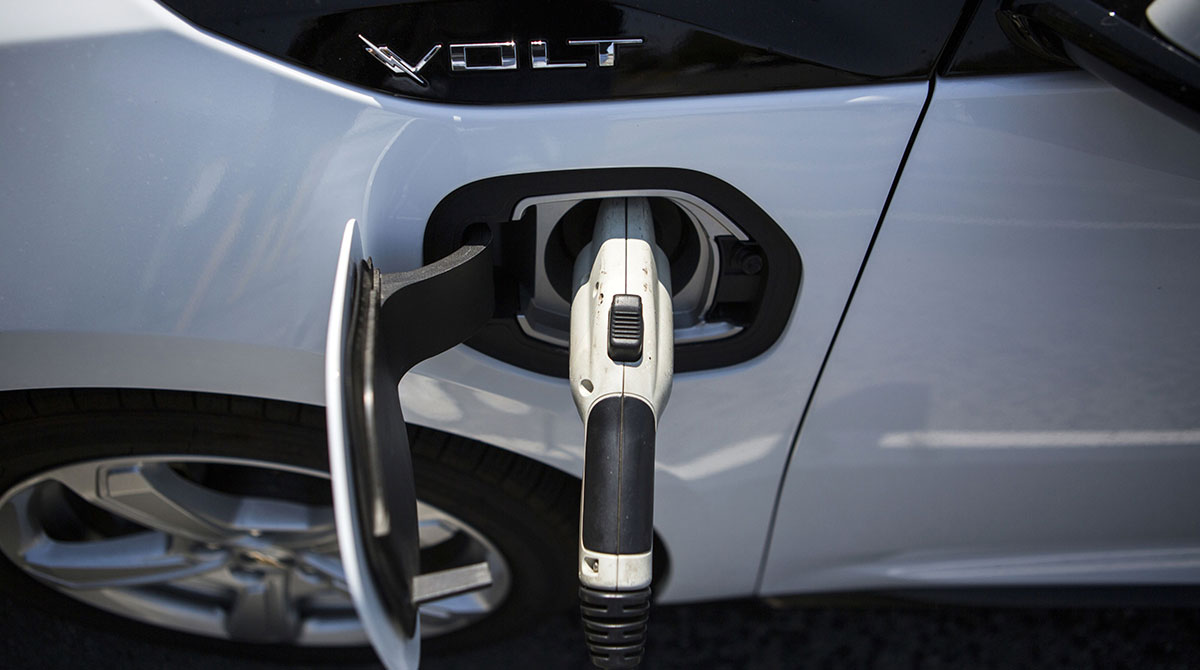 A quarter of Americans surveyed say they will buy an electric vehicle as their next automobile as gasoline prices soar to record levels.

Millennials are the most eager to electrify their ride, with 30% saying they plan to buy an EV next, according to a national survey by the American Automobile Association. Of those looking to buy a plug-in vehicle, 77% said the interest was driven by a desire to save on fuel costs.

The last time the organization gauged Americans’ interest in EVs in 2019, 16% said they were likely to buy one. The studies used different methodologies.

Consumers don’t necessarily act on their impulse — only 3.2% of U.S. vehicle sales in 2021 were EVs, according to researcher Cox Automotive. And in 2019, the number of available plug-in models was very limited. But the level of interest reported in the survey suggests that plug-in vehicles are gaining momentum. Sales may also be bolstered by the fact that there are now many more EV choices available as automakers invest more than $500 billion to bring new models to the market.

Gasoline prices in the U.S. reached a record $5.02 a gallon last month and have since settled to an average of $4.66, which is $1.51 more per gallon than a year ago, according to AAA.

“The increase in gas prices over the last six months has pushed consumers to consider going electric, especially for younger generations,” Greg Brannon, AAA’s director of Automotive Engineering and Industry Relations, said in a statement. “They are looking for ways to save.”

Consumers haven’t been won over yet, however: A majority in the survey voiced concerns about the cost of EVs and the availability of charging stations.

AAA said it surveyed 1,051 American drivers online and by phone in February. The study has a margin of error of 4%.