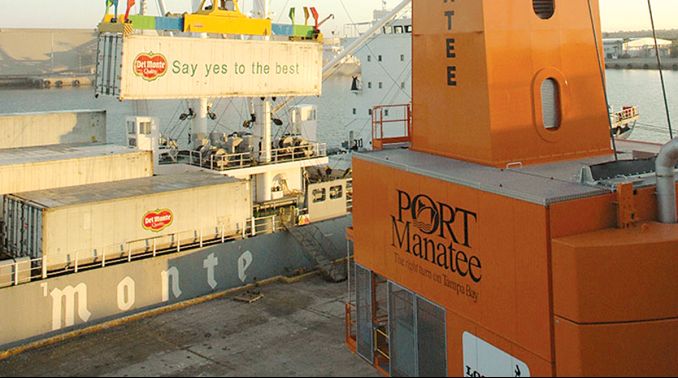 Florida’s Port Manatee announced its facility security officer training program — the only such approved course offered by a U.S. seaport — has earned new certification from the U.S. Coast Guard.

The port, in Palmetto, Fla., has been certified since 2005 by the U.S. Department of Transportation’s Maritime Administration.

“We are pleased to have gained this heightened level of federal certification for this vital security officer training,” David St. Pierre, Port Manatee’s director of public safety and security, said in a release. “Over the past 15 years, more than 1,150 graduates from throughout the nation have completed approved FSO training at Port Manatee, which continues to be the only seaport in the United States certified to offer such a course.”