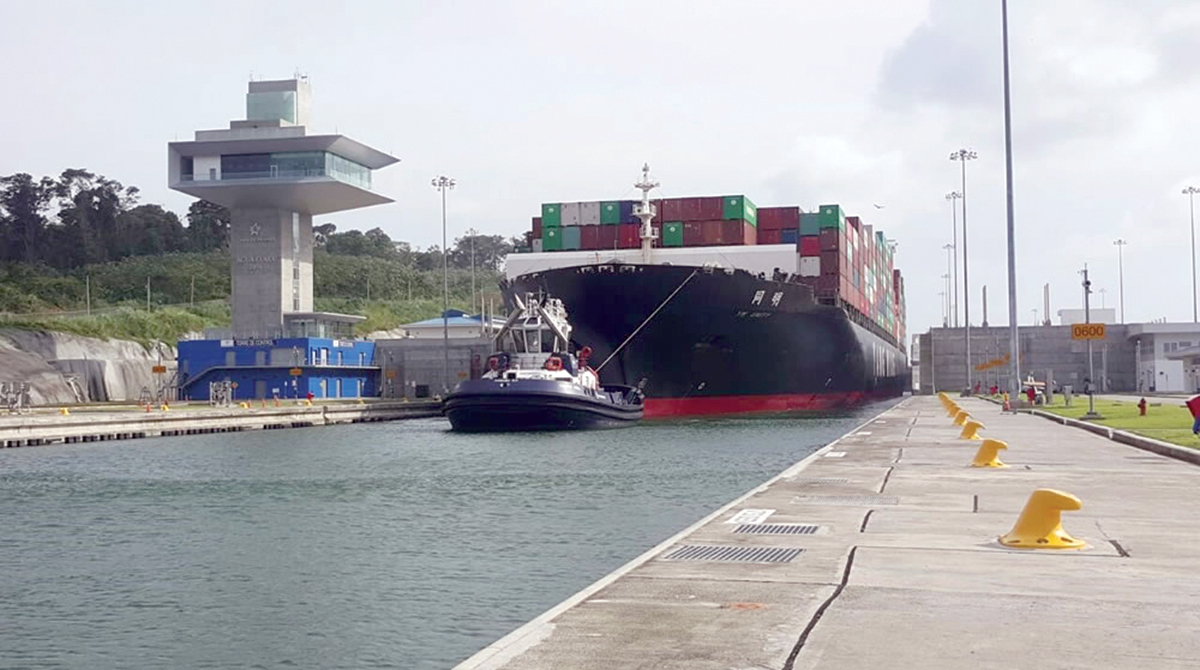 For the fourth consecutive year, Fitch Ratings has affirmed the Panama Canal’s “A” investment grade rating with a stable outlook for its long-term issuer default rating and its senior unsecured notes, according to the Panama Canal Authority.

Fitch said the Panama Canal is “an underlying asset that is critical not only for Panama but for international commerce, as demonstrated by its stable volume performance, solid competitive position and well-diversified cargo mix.”

The authority said the ratings reflect the Panama Canal’s strong ability to modify tariffs that have strategically influenced demand and contributed to steady revenue growth.

In May 2019, Standard & Poor’s Global Ratings raised the Panama Canal’s rating to “A” from “A-,” ranking the canal two notches above that of the sovereign foreign currency. In addition, Moody’s Investment Services said the A1 rating of the Panama Canal Authority's strong performance came after the opening of the Neopanamax Locks, finished in June 2016.

The expansion, which cost more than $5 billion, involved construction of a new set of locks on the Atlantic and Pacific sides of the waterway, creating a third lane of traffic for more cargo, especially from East Asia headed to the East Coast.

At the time, the canal could only handle the Panamax container model, which could hold up to 4,500 20-foot-equivalent units. Now, the canal can pass Neopanamax containerships, some with as many as 14,000 TEUs, according to the authority.

Since June 2016, the canal has seen more than 5,700 transits of the larger Neopanamax vessels, with a current record of 12 Neopanamax vessels transiting in a single day in February, canal authority officials said earlier this year. — Transport Topics