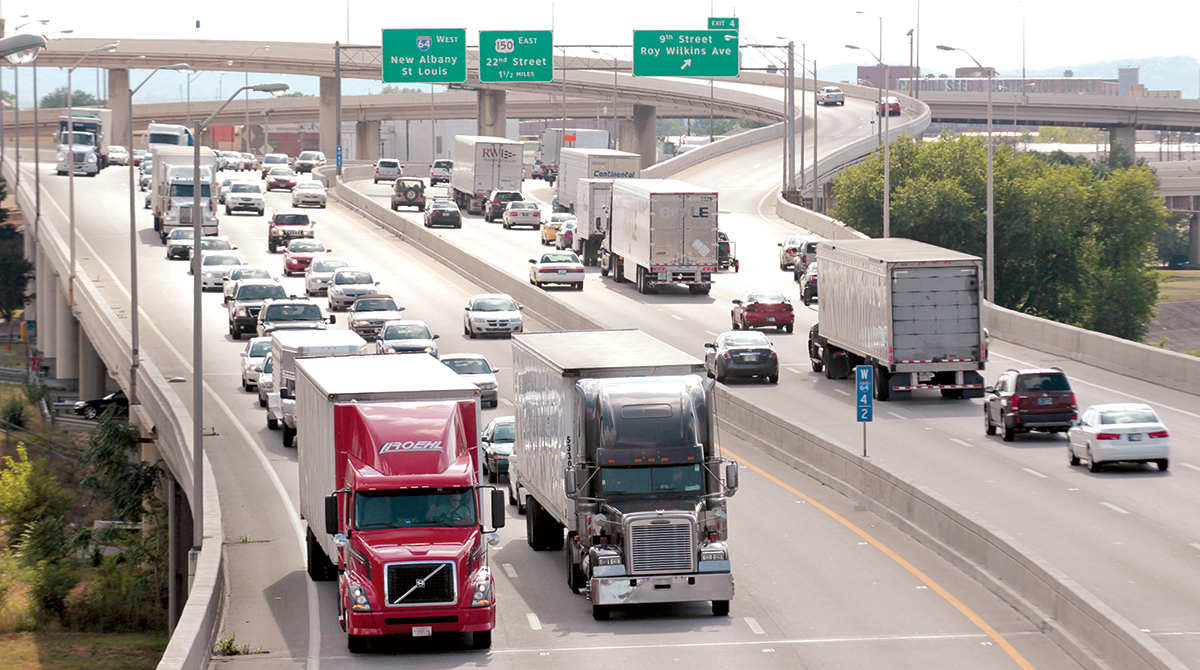 Costs associated with trucking operations have decreased, according to the American Transportation Research Institute.

ATRI released its 2020 update to “An Analysis of the Operational Costs of Trucking” on Nov. 24. The analysis is based on financial data from 2019 and represents motor carriers of all sectors and fleet sizes.

The report reflects the slowdown of freight that occurred in the second half of 2019 which, combined with factors such as lower fuel prices, decreased the marginal cost of trucking.

“In 2018, trucking encountered record demand and the highest tonnage in the last 20 years,” ATRI’s report states. “In the contraction that followed in 2019, a number of independent factors were at play to lower the operational costs of trucking.”

The costs of most major line items experienced a level of decrease between 2018 and 2019. The two largest percentage decreases occurred in repair and maintenance costs and truck insurance premiums, which dropped by 16% and 19%, respectively. Fuel costs dropped by 9%.

Approximately 15% of respondents indicated their fleets used some form of alternative fuel in 2019, marking a 2% increase over 2018. Compressed natural gas continued to have the highest rate of adoption among respondents, while battery and hybrid models had the lowest rates.

ATRI Senior Vice President Dan Murray identified two points that factored into the drop in driver wages: an infusion of entry-level drivers (who would get paid less than senior drivers) and fleets’ migration to retention and starting bonuses. According to the analysis, retention bonuses showed increases of more than 81% from 2018 to 2019. The average starting bonus increased from $1,562 in 2018 to $1,846 in 2019, a jump of 18%.

“We’re still mining data to some degree, but it does look like the increase in starting and retention bonuses probably comes close to offsetting any declines we saw in wages,” Murray told Transport Topics. “That was just sort of a new approach to compensate the drivers without necessarily raising wages.”

American Trucking Associations spokesman Sean McNally noted the increasing bonuses have to do with fleets scrambling to bring on new drivers as they respond to the industrywide driver shortage. ATA estimated the industry was lacking 60,800 drivers at the end of 2018.

“These bonuses showed a recognition of the need to adequately compensate drivers by fleets, and that helped offset some of the economic softening toward the end of the year,” McNally told TT.

The percent of “empty” or deadhead miles increased from 16.6% of total miles in 2018 to 20.1% in 2019. According to the report, this trend may be indicative of the freight slowdown in late 2019. Also, e-commerce demands and shorter truck trips can place constraints on fleets’ abilities to fill empty miles.

“Since it is easier to fill deadhead capacity on longer hauls (i.e. more shipper options in a larger geography), the general trend toward shorter truck trip lengths may reflect an unfortunate reality for future increases in deadhead miles,” the report states.

“Given the chaos and volatility of freight markets these days, it is more critical than ever that trucking fleets closely monitor their cost centers,” said Brandon Knight, principal in the transportation and logistics group of CliftonLarsonAllen. “ATRI’s Operational Costs report is an important benchmarking tool for fleets of all sizes and sectors.”

Looking forward, the report notes that driver compensation is expected to surge back in 2020 due to COVID-19. As more Americans worked (and shopped) from home, demand increased for delivered products and e-commerce.

“I think e-commerce is growing stably, but in 2020 it will see huge leaps,” Murray said. “The million-dollar question is, ‘Is it temporary, or have we made a permanent change to eating, sleeping [and] breathing on the internet?’ We don’t know at this stage.”