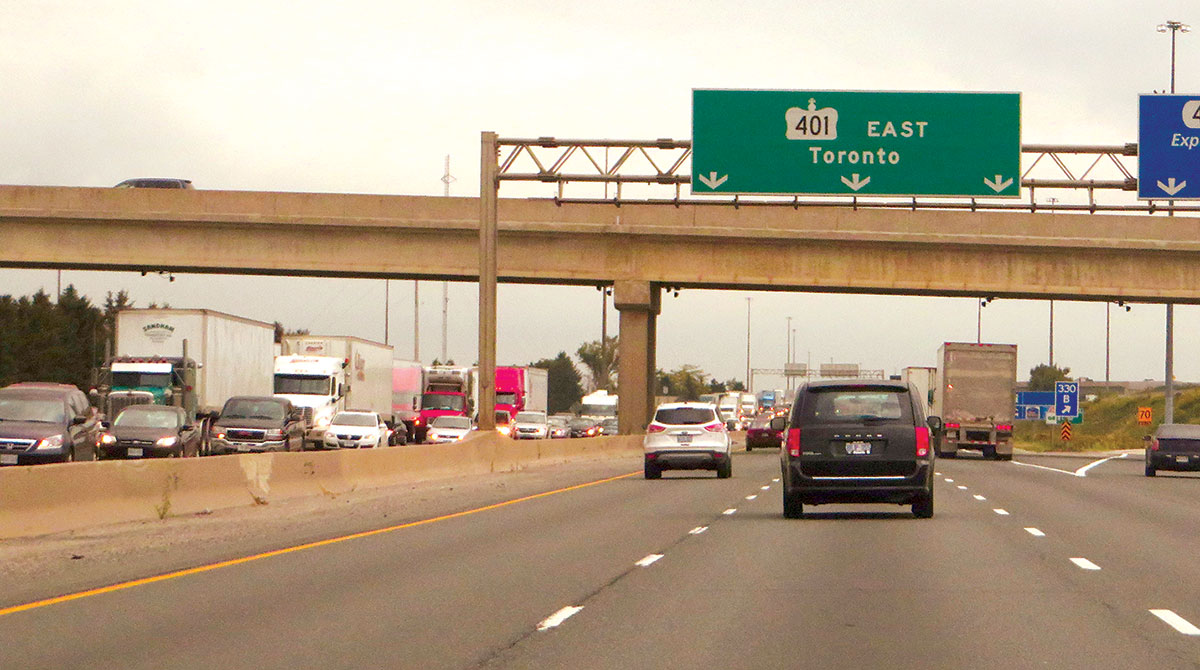 Challenges in Ontario, Canada, to enforce a truck speed limiter law could portend those that U.S. trucking regulators may face if they implement a speed limiter supplemental proposed rule next year.

When officials in Ontario province first implemented a speed limiter law in 2009, the plan to enforce the mandate requiring engine control modules to set the maximum truck speed of 65 mph was using a gadget to tap into a truck’s ECM, according to a 2018 study by the Ontario Ministry of Transportation’s Road Safety Research Office.

But over time, problems developed with the gadget, known as the EZ Trac system, a diagnostic plug-in device, according to a spokesperson for the Ontario Ministry. 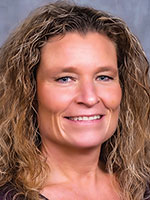 “Since 2019, both speed enforcement and speed limiter enforcement is enforced by ministry officers with the use of Light Detection and Ranging and radar,” the spokesperson said. “If a truck is traveling at speeds over 65 mph or more it is deemed to not have a working speed limiter system.”

Most commonly, the driver and/or operator issued a violation of the requirement is fined $390, but it can be higher.

But the current system of enforcing the speed limiter law in Ontario is only effective when a trucker is speeding. There is no enforcement method at roadside.

Officials with the Federal Motor Carrier Safety Administration could experience similar challenges as they develop a proposal to improve on an earlier unsuccessful attempt at a speed limiter proposal in 2016.

FMCSA announced its formal “notice of intent” to advance a supplemental proposal on the technology in 2023. Officials have hinted that the supplemental proposal would need to have some sort of onboard system to prove that a truck’s speed limiter is set to the required speed. The agency has not yet indicated what its mandated speed will be.

“Initially, Ontario officers had a gadget they could plug into the ECM and transmit wirelessly to see if the limiter was set,” said Kerri Wirachowsky, director of roadside inspection program for the Commercial Vehicle Safety Alliance. “That did become problematic over time for a various number of reasons. Not every ECM port is the same, so you need adapters. It comes out to be expensive. It’s a costly way to enforce the legislation. They are no longer plugging into the ECM.”

Before coming to CVSA in early 2017, Wirachowsky was employed by the Ontario Ministry of Transportation from 1987 to 2017, and was actively involved in the commercial motor vehicle enforcement program there since 1990.

“Even if you could read the ECM, there could be difficulty enforcing the law,” Wirachowsky told Transport Topics.

“You can change the tire size, or change the rear end ratio. All of that will change the amount of what the actual speed the vehicle is doing — despite what the speed sensor says. So, there’s always ways around it that would have to be looked at.”

“So enforcing it is problematic,” she added. “There’s no question.”

A Department of Transportation source agreed, saying, “I really think we need to look at the lessons learned from Ontario.”

In written comments on the 2016 proposed rule, CVSA said the agency did not give clear directions on how to enforce the rule.

So far, CVSA is remaining neutral on the potential new rule. But public comments on the rule, which has been extended to July 18, have been mixed, pro and con.

“We don’t have a formal position one way or other on speed limiters,” CVSA deputy executive director Adrienne Gildea said in May. “We had some technical questions on the 2016 proposal.” She added, “Our focus would be more in the area of how are we going to accurately and reliably enforce any speed limiter requirement. Obviously, if we can’t enforce it, then the regulation doesn’t really do any good.”

Although the 2016 rule was a joint endeavor between FMCSA and the National Highway Traffic Safety Administration, the new supplemental proposal will be issued solely by FMCSA.