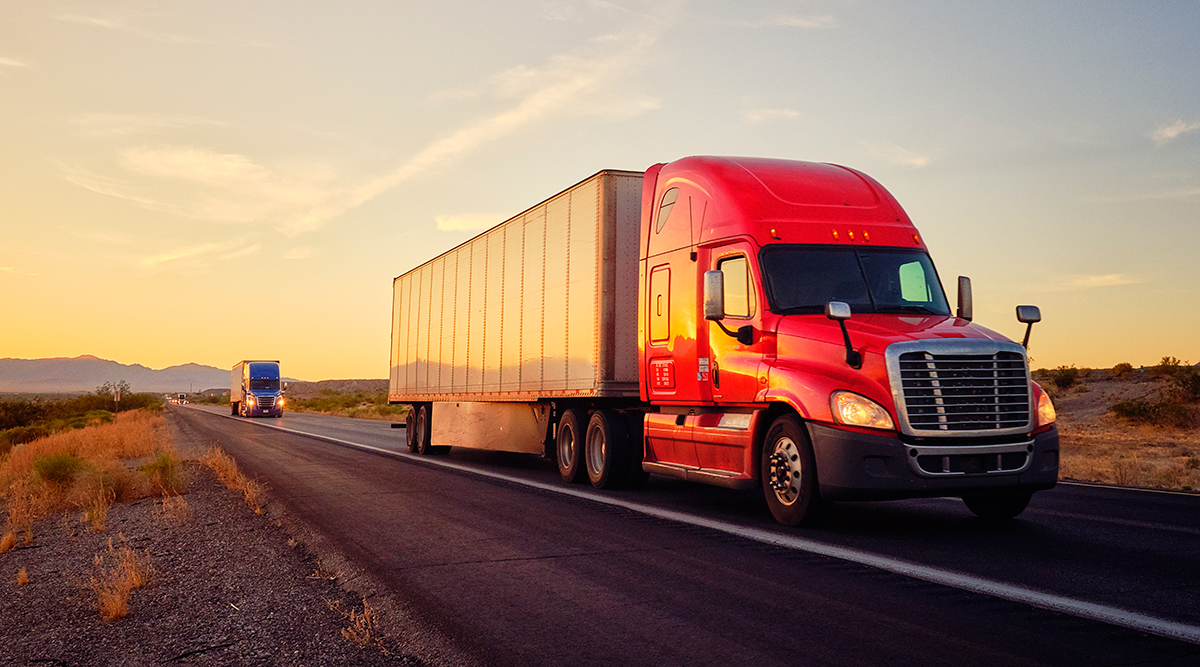 The proposed regulation would require vehicles weighing more than 26,000 pounds be equipped with a speed limiting device set to a maximum speed to be specified in a final rule. (RichLegg/Getty Images)

The Federal Motor Carrier Safety Administration on April 27 issued a notice of intent to move forward with a rulemaking to require the use of speed limiters for commercial motor vehicles.

The notice, which does not specify a specific speed, will follow up on a Sept. 7, 2016, joint proposal by FMCSA and the National Highway Traffic Safety Administration.

“The notice of intent provides a series of questions to gather information and data to assist FMCSA in drafting a Supplemental Notice of Proposed Rulemaking,” the notice said. “The supplemental rule would propose requiring interstate motor carriers that currently operate CMVs with electronic engine control units to set a maximum speed to be determined through the rulemaking process. After reviewing the public comments to the notice of intent, the future SNPRM will present the proposed regulatory text, estimated costs and safety benefits of using speed limiters.”

“The National Roadway Safety Strategy identified speed as a major factor in fatal crashes, and speed management as a primary tool to reduce serious injuries and fatalities,” the notice said. “FMCSA envisions the rule as a commonsense approach to reducing crashes and saving lives as the agency continues to work with drivers and advocates for the CMV community towards a goal of zero lives lost on our nation’s roadways.”

“FMCSA is moving forward with this rulemaking because of concerns about the number of CMV crashes and fatalities traveling at high speeds. In 2019 alone, there were nearly 900 fatal crashes in areas with posted speed limits over 70 miles per hour.”

Public responses will be accepted for 30 days once the Notice of Intent is published in the Federal Register, the notice said.

In a statement, American Trucking Associations said it is pleased that FMCSA is pursuing “a constructive, data-driven approach to the issue of truck speed limiters in its latest proposal.”

“We intend to thoroughly review FMCSA’s proposal, and we look forward to working with the agency to shape a final rule that is consistent with our policy supporting the use of speed limiters in conjunction with numerous other safety technologies,” said ATA President Chris Spear.

The proposed regulation, as originally crafted in 2016, would specifically require vehicles weighing more than 26,000 pounds be equipped with a speed limiting device set to a maximum speed to be specified in a final rule. It would require motor carriers operating such vehicles in interstate commerce to maintain functional devices set to that speed for the service life of the vehicle, according to the notice of intent.

At the time of the earlier proposal, FMCSA and NHTSA stated that all vehicles with electronic engine control units are generally electronically speed governed to prevent engine or other damage to the vehicle. “This is because the ECU monitors an engine’s RPM, from which vehicle speed can be calculated, and also controls the supply of fuel to the engine,” the notice of intent said.

DOT officials at the time touted the original proposal as not only offering significant safety benefits, but also fuel savings.

“In addition to saving lives, the projected fuel and emissions savings make this proposal a win for safety, energy conservation, and our environment,” said then-Transportation Secretary Anthony Foxx.

“This is basic physics,” then-NHTSA Administrator Mark Rosekind said in 2016. “Even small increases in speed have large effects on the force of impact. Setting the speed limit on heavy vehicles makes sense for safety and the environment.”