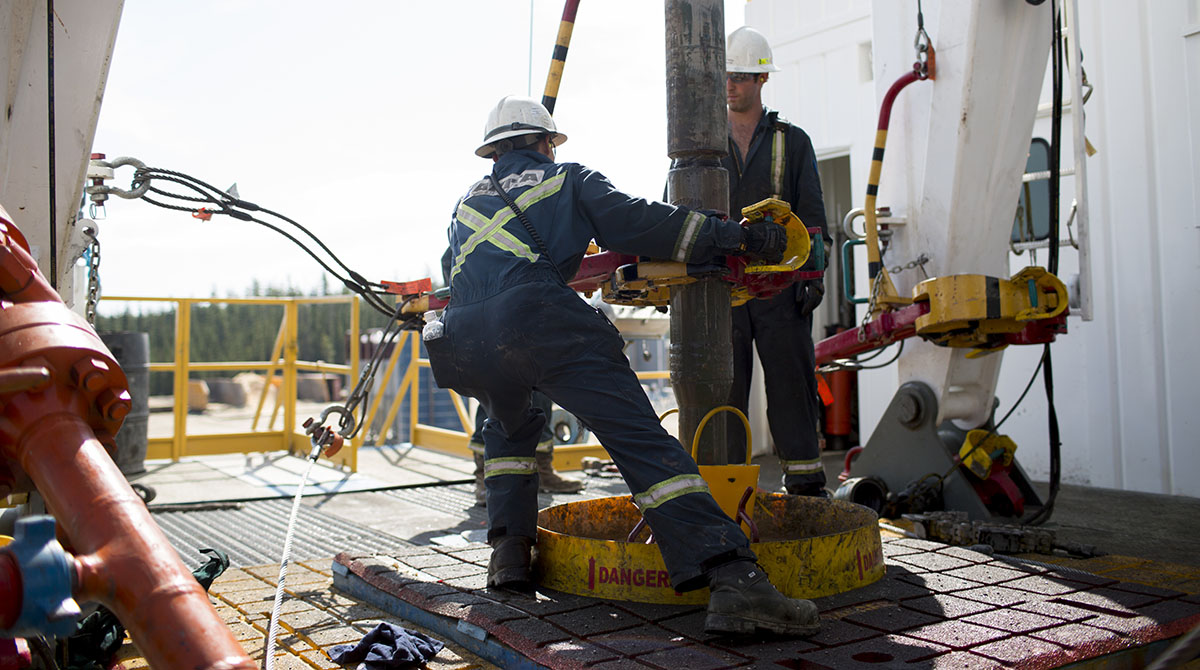 Oil topped $50 a barrel for the first time and closed at a six-week high amid heightened optimism that a demand resurgence is in the offing.

Futures jumped 1.2% in New York, and closed just 11 cents shy of the $50 mark. Two of the most influential organizations in world oil markets — the International Energy Agency and OPEC — nudged their demand forecasts higher, signaling continued erosion of a global glut that has weighed on prices.

Although bullish demand outlooks have been driving prices higher, there’s a psychological barrier at the $50 mark, which is “still a selling point for a lot of people,” Michael Lynch, president of Strategic Energy & Economic Research Inc. in Winchester, Mass., said by telephone. Some investors are “not convinced that the market balance is changed enough to support a price above $50 as of yet.”

Oil demand for 2017 will expand by the most in two years, the Paris-based IEA said on Sept. 13. That followed OPEC’s increase of its estimate for how much crude buyers will seek from the cartel next year, driven by rising consumption in Europe and China. In the U.S., hurricane-driven refinery outages spurred fuel distributors to pull a record amount of gasoline from storage tanks to cope with shortages last week, government data showed.

Oil hasn’t managed to settle above $50 in New York since July 31 as efforts by the Organization of Petroleum Exporting Countries and partners including Russia to whittle the supply surplus floundered. This week, OPEC and its allies were said to be discussing extending supply cuts past the end of March, and compliance with the supply limits rose to 96% in August, OPEC data from so-called secondary sources showed.

West Texas Intermediate for October delivery climbed 59 cents to settle at $49.89 a barrel on the New York Mercantile Exchange after earlier reaching $50.50 during the session. Total volume traded was about 40% above the 100-day average. WTI rose above its 200-day moving average for the first time since early August.

Brent for November settlement increased 31 cents to end the session at $55.47 a barrel on the London-based ICE Futures Europe exchange. The global benchmark crude traded at a premium of $5.12 to November WTI.

For WTI crude to sustain a $50-plus price tag, traders will require “increasing clarity on OPEC’s strategy on eventually bringing back barrels onto the market and the possibility of an extension beyond March,” said Eric Nuttall, senior portfolio manager with SPR & Co in Toronto.

• Saudi Arabia was preparing contingency plans for a possible delay of an initial public offering of its state-owned oil company by a few months into 2019, according to people familiar with the matter.

With assistance by Ben Sharples, and Grant Smith