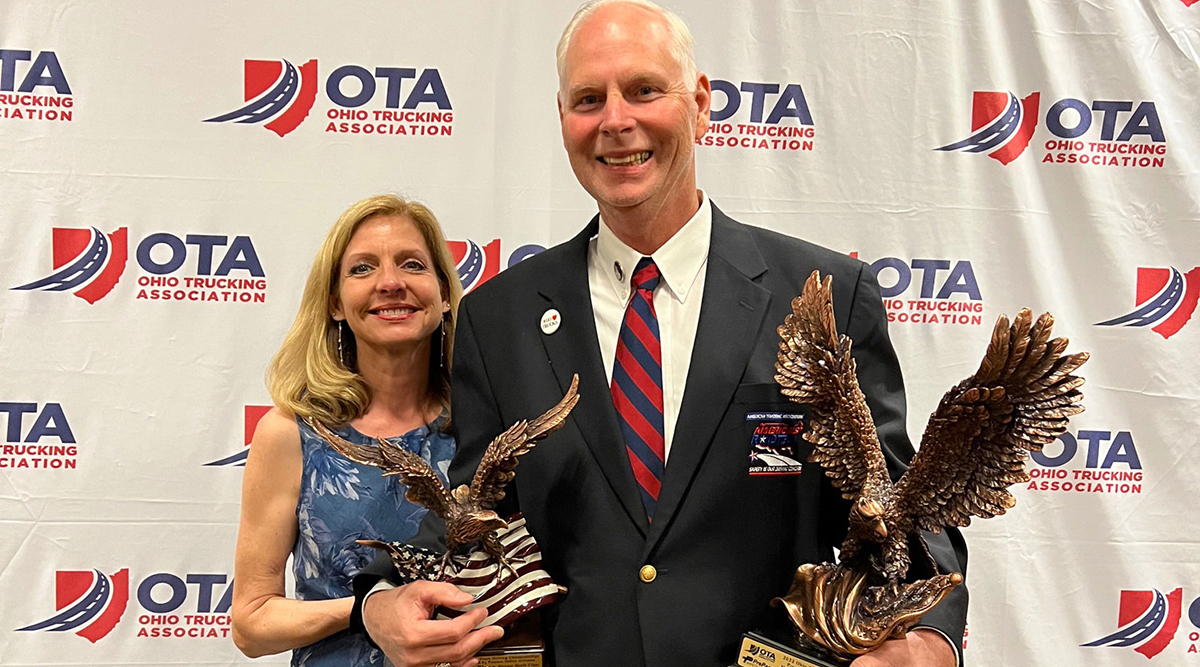 With more than 400 truckers having qualified for the upcoming National Truck Driving Championships, the summer training period is officially underway.

The national tournament, scheduled for Aug. 16-20 in Indianapolis, will feature new faces and long-time competitors. And, it’s understood, preparing for post state-level competition is a requisite.

A professional driver with familiarity of the spotlight and an affinity for preparation is FedEx Freight’s Scott Woodrome, the national tournament’s most recent grand champion. Woodrome, the 2019 Grand Champion after winning the twins division, took home top honors at Ohio’s tournament qualifier this year in the sleeper berth class. (National championships were not held in 2020 or 2021 due to the pandemic.) This year's state victory paves the way for what will be nearly two decades of competing on the national stage.

Maintaining a sense of humility is instrumental to his training. “I don’t ever take a previous win for granted, so it always does start with the basic stuff,” Woodrome is a two-time overall national grand champion, having also won top honors in 2018 following his first-place finish in tank truck. He recently told Transport Topics, “If you want to compare it like football, the blocking and tackling are key elements to being successful. And in sports, if you can’t do the simple things, it makes the harder things tougher.”

He acknowledged fellow professional drivers bring with them certain talents, which help to elevate the competition at nationals. “It’s competitive in any class,” he said. “These are the best drivers in the nation. You know, we throw that out there. But they really are. And they’re also some of the best people, too, professionally in the nation.” 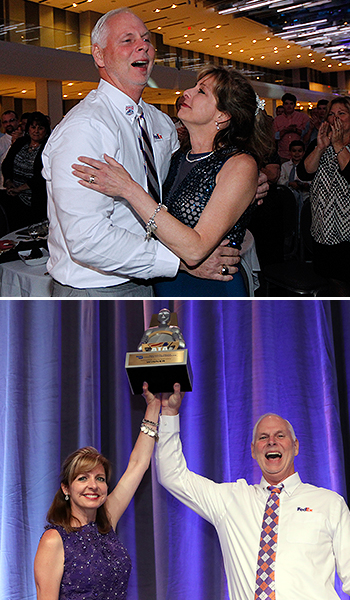 Woodrome’s accomplishments at the national level have garnered the respect and admiration of colleagues. He explained, however, his success is due partly to guidance and support from mentors and peers. “I’ve had so much help from other drivers to get where I’m at. We share different knowledge in how we look at things and how you would approach this and that type of stuff. So, yeah, it’s tough – it’s always going to be competitive,” Woodrome said. “You’re walking into really the best of the best, and I really mean that.”

Woodrome insists the ideal approach to performing well at the big stage comes down to “good solid training.” At nationals, executing a sound strategy often is the difference-maker for individual competitors. “Once you get familiar with [good solid training], that you actually believe, and then trust the training. And then, all you have to do is do it. And, I mean, that sounds kind of simple. But, it’s really true in a lot of areas in life,” he explained.

“In anything that you try to accomplish or prepare yourself for, if you’re not prepared for it,” he went on, “your mindset is just not going to be that well. You probably are not going to do that well.”

For Woodrome, the opportunity for elite drivers, their families, volunteers, organizers and industry executives to celebrate safety together will be a special moment. “You get to reunite with all these people,” he said. “And some of them are safety people that are from different companies.”

“And so, it’s great to be part of the family. It’s always great to see good family people, professional people that care about what they do,” he emphasized. “They care about the industry and they care about being safe.”