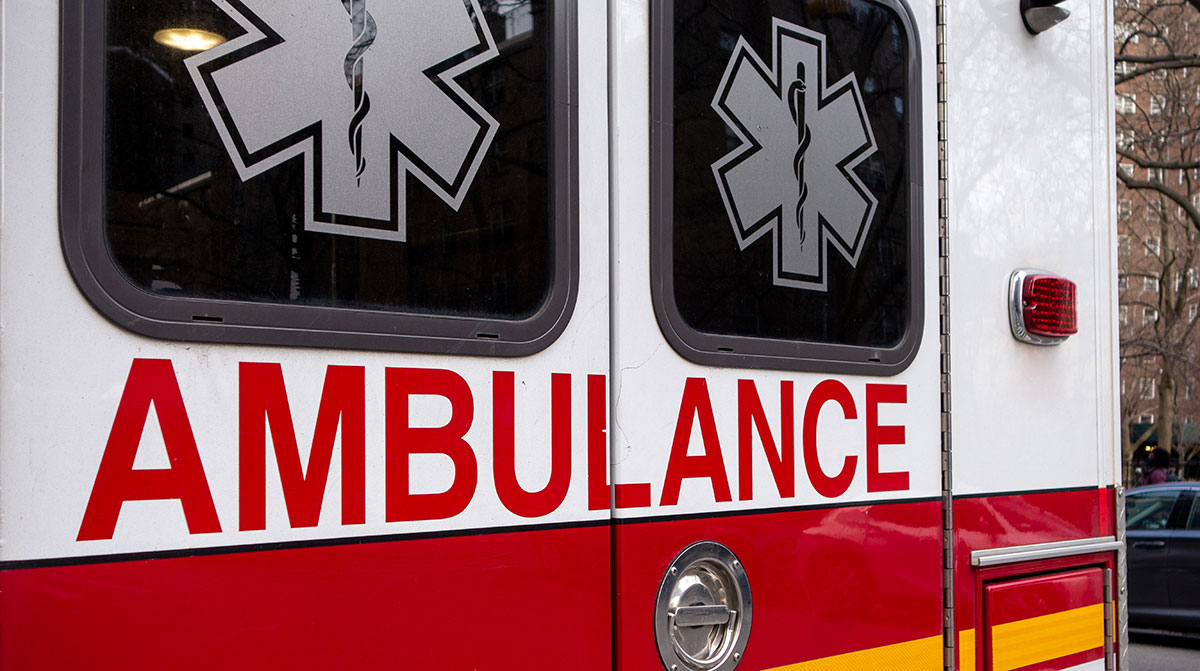 Alcohol-impaired driving is involved in nearly one in three traffic fatalities, according to an NTSB report. (Bim/Getty Images)

The National Transportation Safety Board has forwarded a list of recommendations to state and national transportation agencies aimed at preventing alcohol and drug-related crashes.

The recommendations, made public Jan. 12, were the result of a new research report that examined the crash risk associated with alcohol, marijuana, and prescription, over-the-counter and other drugs — and the prevalence of their use among drivers.

“Alcohol-impaired driving is involved in nearly one in three traffic fatalities, and the problem of driving while impaired by other drugs, alone or combined together, continues to create harm on our roadways,” the report said. “Alcohol and other drugs, including illicit, prescription, and over-the-counter drugs, can negatively affect driving performance and increase crash risk.”

“Impaired driving leads to tragedy every day on our nation’s roads, but it doesn’t have to,” NTSB Chair Jennifer Homendy said in a release. “To create a truly safe system — one where impaired driving is a relic of the past — states and federal agencies must implement our recommendations, and fast. Further complacency is inexcusable.” 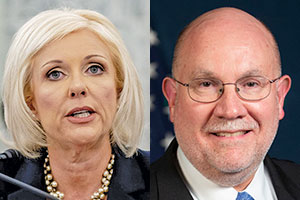 Said NTSB board member Tom Chapman: “We’ve long known about the devastating impact of alcohol-impaired driving, but this report shows that impairment from other drugs, especially cannabis, is a growing concern that needs to be addressed.”

Since January 2020, 98,402 positive marijuana drug tests have been recorded in the Department of Transportation Drug & Alcohol Clearinghouse, compared with only 26,870 positive tests for cocaine. In 2022, there were 37,806 positive drug tests for marijuana recorded through the end of November, an increase from 29,511 in 2020.

Recommendations to selected regulatory DOT and state agencies in the report included:

The report was the result of a literature review of impaired-driving research, an examination of drug reporting in the National Highway Traffic Safety Administration’s Fatality Analysis Reporting System, and an independent analysis of the presence of potentially impairing drugs in driver specimens submitted to four U.S. laboratories that met strict standards for collecting high-quality toxicology data.

NTSB said the research identified the need to implement proven countermeasures for alcohol-impaired driving, address the growing problems of cannabis, the need to improve drug-impaired driving laws and enforcement, and to ensure that driving safety is considered in the evaluation of prescription and over-the-counter drugs.

The research report also detailed dozens of back-and-forth communications between NTSB and federal transportation agencies in recent years, some of which showed there was not always total agreement on actions to be taken. NTSB has called some of the replies from the Federal Motor Carrier Safety Administration an “unacceptable response.”

For instance, in recent years NTSB officials have asked FMCSA officials to encourage motor carriers to use hair samples for drug testing truck drivers, a request that FMCSA said it does not have the regulatory authority to grant since the U.S. Department of Health and Human Services has not yet issued a final rule allowing the use of hair samples for federal drug testing.