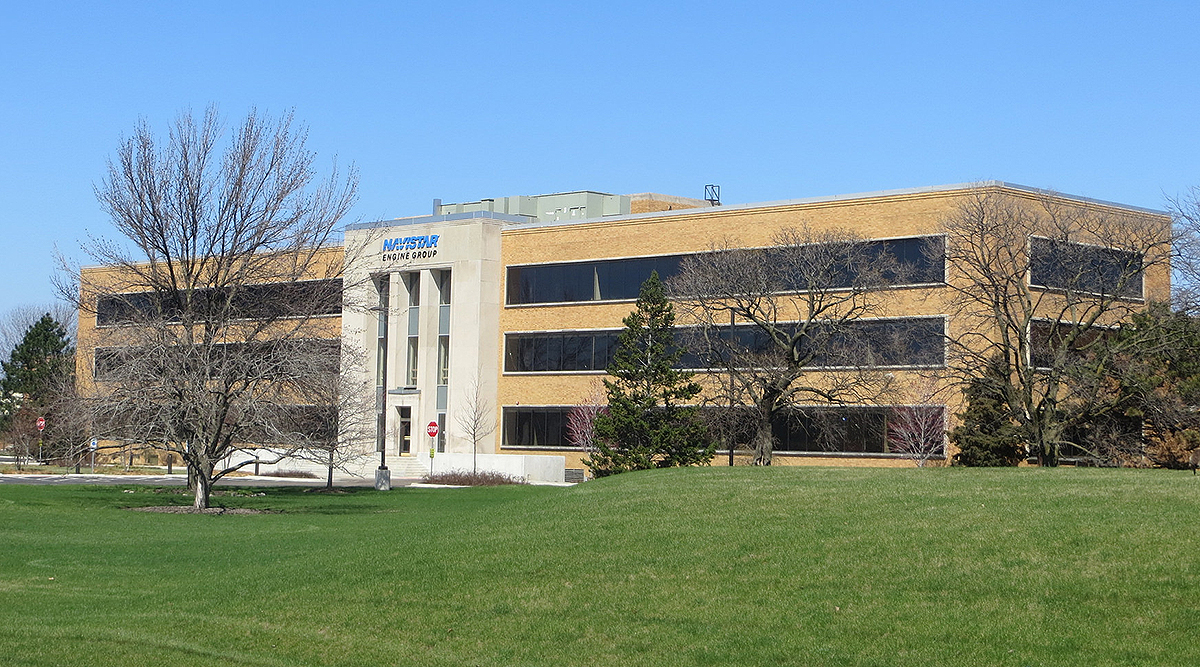 Manufacturer Navistar International Corp. is phasing out the production of engines at its Melrose Park, Ill., plant and will turn the facility into a technical center for truck and engine testing.

The company said Aug. 3 that the production shutdown will be completed around February to April and affect about 170 employees. The company uses Melrose Park to make its 9- and 10-liter N-Series engines, mainly for Classes 6 and 7 trucks and buses.

The original equipment manufacturer, based in Lisle, Ill., said the move will reduce operating costs by $12 million a year, but it will cost $43 million at the start of the process.

“Ceasing production of engines at Melrose Park is a difficult decision but represents another important step on our journey to strengthening the company’s competitiveness,” Navistar Chief Operating Officer Persio Lisboa said. The N9 competes with the Cummins Inc. ISL engine, which also has 9 liters of displacement.

The Navistar statement said the transformation of Melrose Park began in 2010, when the company added a truck testing-and-validation center at the 80-acre campus. Engine testing was done there for years prior to 2010. The company also has a proving ground in New Carlisle, Ind.

During the first half of this year, Navistar ranked second behind Freightliner Trucks in sales of Baby Eight trucks, according to data from WardsAuto.com. There was a major change, though, in that Navistar truck buyers in the segment switched overwhelmingly to Cummins engines from Navistar engines.