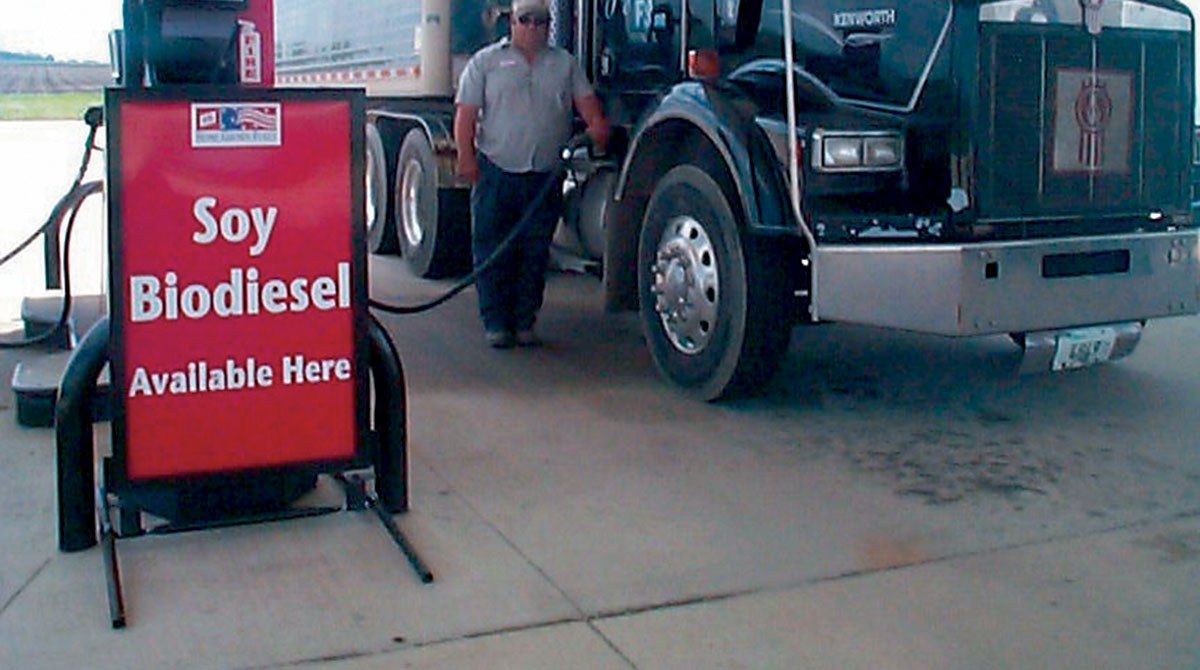 Renewable diesel can be used in diesel engines without modification, while nearly all heavy-duty diesel vehicles can run on biodiesel blends. All original equipment manufacturers approve the use of a B5 biodiesel blend, while the B20 blend is most common.

Both fuel types are commercially available nationwide and made in the United States, but have slight differences. Chemically identical to petroleum diesel and nearly identical in its performance characteristics, renewable diesel can be blended with petroleum diesel at any level. On the other hand, biodiesel can only be blended at rates between 2% and 20% of diesel fuel by volume.

The Midwest is responsible for nearly 75% of all the biodiesel produced in the U.S. During 2020 the states producing the most biodiesel yearly were:

Over the last decade, renewable diesel consumption has nearly doubled from 61,700 gallons in 2011 to 1.2 million gallons, note Economic Research Service statistics from the U.S. Department of Agriculture.

Fleet Owners Urged to Be Familiar With CARB Emission Proposal