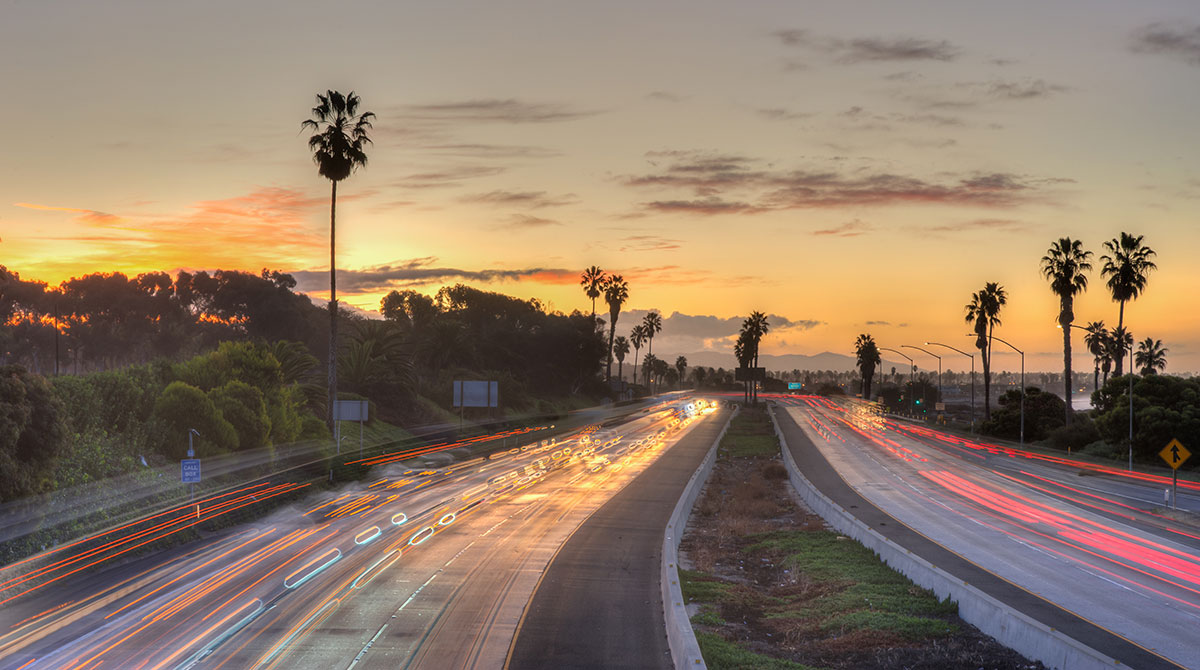 The California Air Resources Board has released a greenhouse gas emissions report showing a 33% drop in carbon pollution since 2001 that was achieved through a combination of tactics including expanded use of biodiesel and renewable diesel in heavy-duty trucks, greater use of electric vehicles and more fuel-efficient passenger vehicles.

These findings were included in CARB’s 2020 greenhouse gas inventory, released Oct. 26. CARB develops and maintains a greenhouse gas emissions inventory to evaluate the state’s performance in mitigating and lowering emissions.

The report noted that increased use of biofuels and renewable diesel in heavy-duty trucks also has contributed to the drop. Use of these fuels — which are sometimes blended with traditional diesel fuel — constituted 21% of all diesel fuel sold in the state in 2020, CARB said. CARB noted that was a jump from just 0.4% in 2011. The use has been driven by the state’s low carbon fuel standard, which uses a system of credits and deficits for fuel producers to reduce emissions.

CARB's 2020 #GHG Inventory details a record decline of 35.3 MMTCO2e in #greenhousegas emissions due to the pandemic.

This 9% reduction surpasses the previous recorded reduction that occurred during the 2008 & 2009 recession.

“Fuels that don’t meet the target create a deficit, fuels that reduce carbon more than the target generate credits,” CARB said. “Fuel providers must sell a mixture that meets the target — or they must purchase credits from others who have banked them. Overall, it drives the market toward the lowest-priced low-carbon fuel over time.”

“Continued growth of the clean fuels sector is vital to maintaining progress in meeting carbon reduction goals and increasing climate benefits across the country,” added Clean Fuels’ CEO Donnell Rehagen. “As California aims to continue its progress in reducing carbon emissions, it is relying on increased production, import and blending of clean fuels like biodiesel and renewable diesel.” 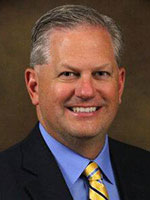 Clean Fuels estimates that California’s emissions reductions from renewable fuels such as biodiesel and renewable diesel in 2020 had the same effect as taking 3.2 million passenger vehicles off the road for the year.

Commenting on the report, CARB Executive Officer Steven Cliff said California “must continue with the actions that we know will reduce greenhouse gases and clean the air in our hardest hit communities, including deployment of renewable energy and zero-emission cars and trucks on our roads and highways.”

Fleet Owners Urged to Be Familiar With CARB Emission Proposal