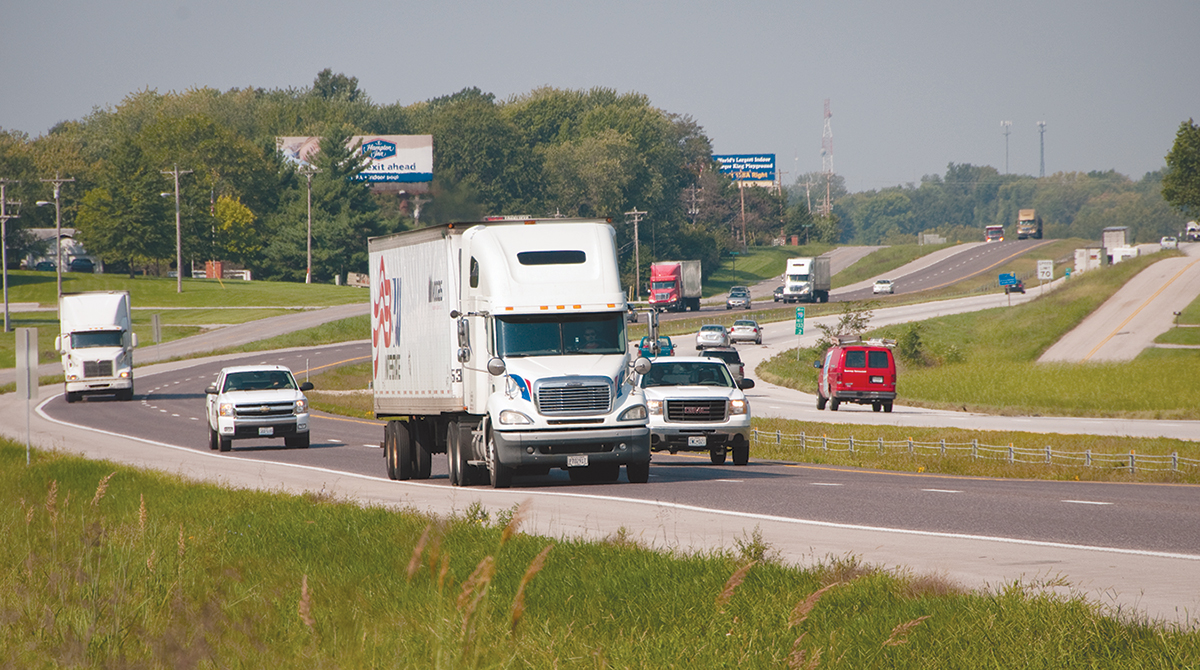 JEFFERSON CITY — An additional lane on Interstate 70 in O’Fallon, Mo., and a new roadway for a long-sought riverside development in St. Charles are on tap as part of an outlay of state and local transportation dollars announced Dec. 16.

The projects are part of a deal worked out between Missouri Gov. Mike Parson and state lawmakers in the spring to funnel money to local road and bridge projects following the defeat of a proposed 10-cent boost in the state’s motor fuel tax in 2018.

Parson, a Republican, had pushed for voters to sign off on raising the state’s 17-cent-per-gallon gas tax. After it failed, he called on the GOP-led Legislature to set aside a $50 million fund in general tax dollars that could help local governments with transportation needs. 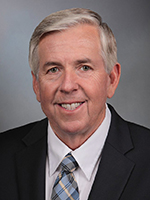 On Dec. 16, after reviewing 48 applications for projects from around the state, Parson announced the results, which include 20 projects receiving $50 million in matching funds, resulting in $131 million in road, bridge and intersection upgrades, his office said.

Final approval is expected in January.

Parson, who is seeking a full, four-year term in 2020, signaled he still supports a higher gas tax, but added that the new program will result in jobs.

“The number of applications shows that these partnerships are not only of great interest but of great benefit to Missourians. It also highlights that many unfunded transportation needs remain in our state,” he said.

St. Charles is in line to receive $5 million to help pay for the Riverpointe roadway as part of a project to develop the area near Bangert Island along the Missouri River. The city also is getting nearly $1 million to improve New Town Boulevard.

St. Charles County will receive $3.5 million in state aid to improve Route A in the vicinity of General Motors’ Wentzville truck assembly plant. The county also will receive $1.2 million for an additional lane on I-70 in O’Fallon.

Creve Coeur is getting $575,100 to improve the intersection of Lindbergh Boulevard and Old Olive Street Road.

The largest project on the list is an $8.3 million infusion of state money for a new interchange on Route 65 north of Sedalia for an industrial park.