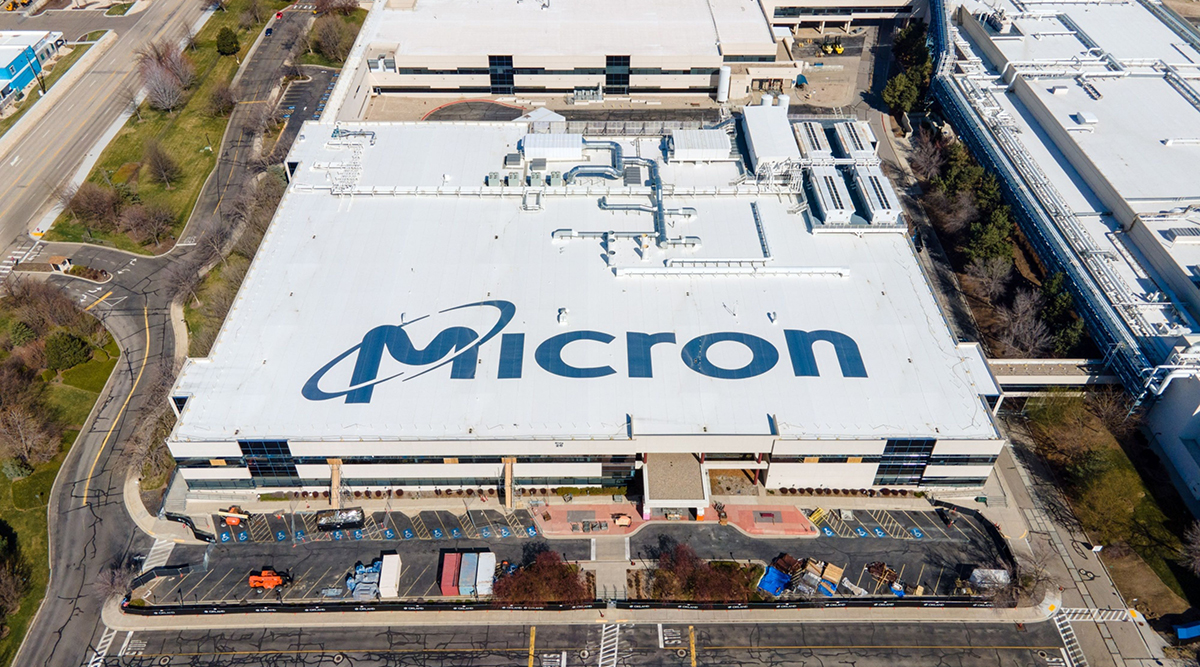 The company early Aug. 9 said fourth-quarter sales are expected to be at the low end of or below its previous guidance as customers reduce their stockpiles of unused chips. There will be “significant sequential declines in revenue and margins,” Micron said in a regulatory filing. Micron shares fell as much as 5%, and the benchmark Philadelphia Stock Exchange Semiconductor Index dropped 4%.

The Boise, Idaho-based company is the latest to reveal just how quickly demand for electronic components is declining, following a warning by Nvidia Corp. on Aug. 8 and weak reports by Intel Corp. and other chipmakers this earnings season. The majority of the pain is being felt by companies that make chips for personal computers. Consumer demand for those devices is drying up rapidly as pandemic lockdowns end and household budgets are hammered by inflation.

Highlighting the speed with which demand is evaporating, Micron said orders deteriorated since the company last gave an update just over a month ago. Crucially, it’s not just PC makers that are cutting back.

“Compared to our last earnings call, we see further weakening in demand because of adjustments broadening outside of just consumers to other parts of the market, including data centers, industrial and automotive,” CEO Sanjay Mehrotra said in an interview with Bloomberg Television.

Micron, following Intel’s lead, said it also plans to reduce its capital spending on new plants and equipment this year and projected capital expenditures will be “down meaningfully” from a year earlier. Stocks of chipmaking gear also fell. Applied Materials Inc., the largest maker, dropped more than 6%.

Micron previously said sales would be about $7.2 billion in its fiscal fourth quarter, far below the $9.14 billion average analyst estimate at the time, according to data compiled by Bloomberg. Consumers and businesses have been reining in spending amid fears that major world economies are headed for recession.

Not all chipmakers are suffering large declines. Companies with more diversified products are posting earnings that show greater resilience. Globalfounderies Inc., a provider of outsourced chipmaking, gave a more bullish outlook after reporting sales and profit that topped estimates. Revenue in its most recent quarter was $1.99 billion, slightly above Wall Street estimates. Sales in the current period will expand to about $2 billion, it said early Aug. 9.

Micron’s stock has declined about 37% this year.

Separately, the company said it would use government grants and credits from the CHIPS and Science Act, which was signed into law on Aug. 9, to invest $40 billion in U.S. semiconductor manufacturing capacity by the end of the decade.

The spending plan is part of the company’s previously announced $150 billion global investment goal, which it detailed last year.