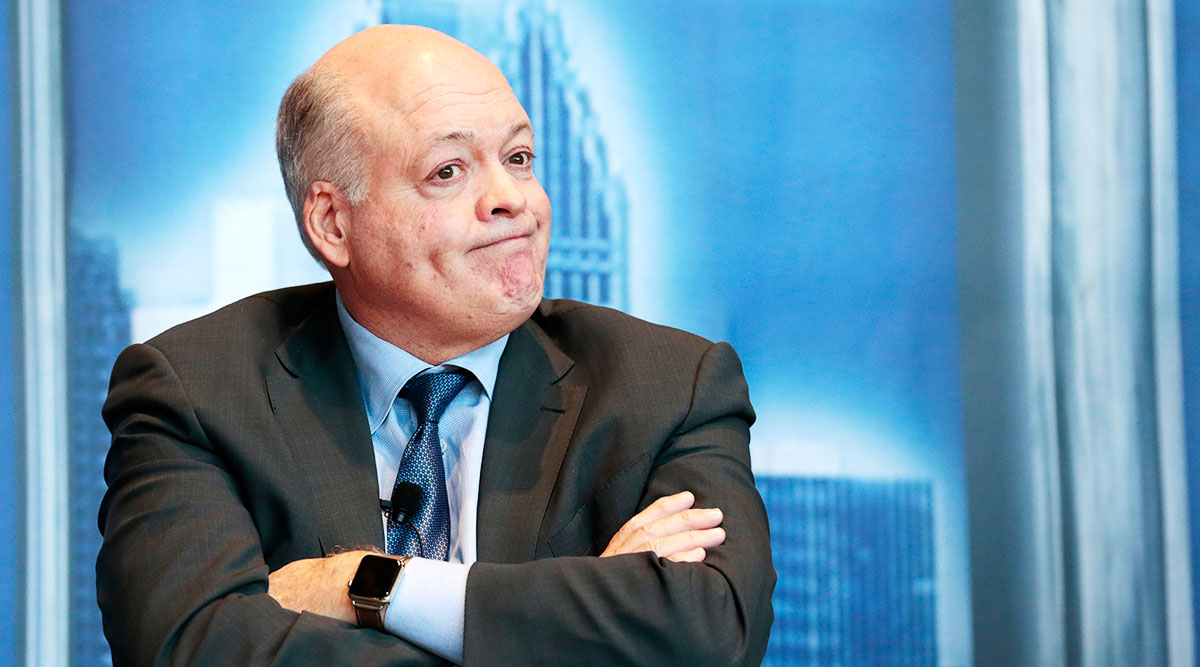 Ford Motor Co. would feel a serious impact if tariffs are levied on the cars, engines and transmissions it imports from Mexico, but a top executive at the automaker expressed optimism the trade dispute can be resolved without lingering damage.

“If we were to see 5% and then rising tariffs on auto parts and vehicles from Mexico, it would have a significant impact on the industry, ourselves included,” Ford President of Global Operations Joe Hinrichs said at the UBS Industrials and Transportation Conference in New York June 6. “The core issue is not a trade issue, it’s illegal immigration or immigration in general. But trade and tariffs get caught up in this topic, which makes it a little more complicated.” 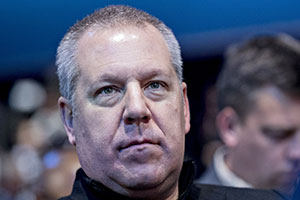 President Donald Trump has said that on June 10 the United States will impose a 5% tariff on all goods coming from Mexico, which could grow to 25% if that country doesn’t take actions to stem the flow of undocumented migrants crossing America’s southern border. Mexico is the largest source of U.S. vehicle and auto-parts imports. Ford, which has a smaller manufacturing footprint in Mexico than General Motors Co. or Fiat Chrysler, builds the Fiesta, Fusion and Lincoln MKZ there, along with diesel engines for its Super Duty truck and transmissions for other models. It plans to build commercial vans and a battery-powered SUV in Mexico starting next year.

“I am optimistic that what we’re already seeing is good cooperation between the Mexican government and the U.S. government, and that people will work together to find a solution that isn’t harmful to the U.S. economy and the auto industry,” Hinrichs said. “I’d be surprised if this went on for a long period of time, but certainly we’re going to have to watch every day to see how this goes.”