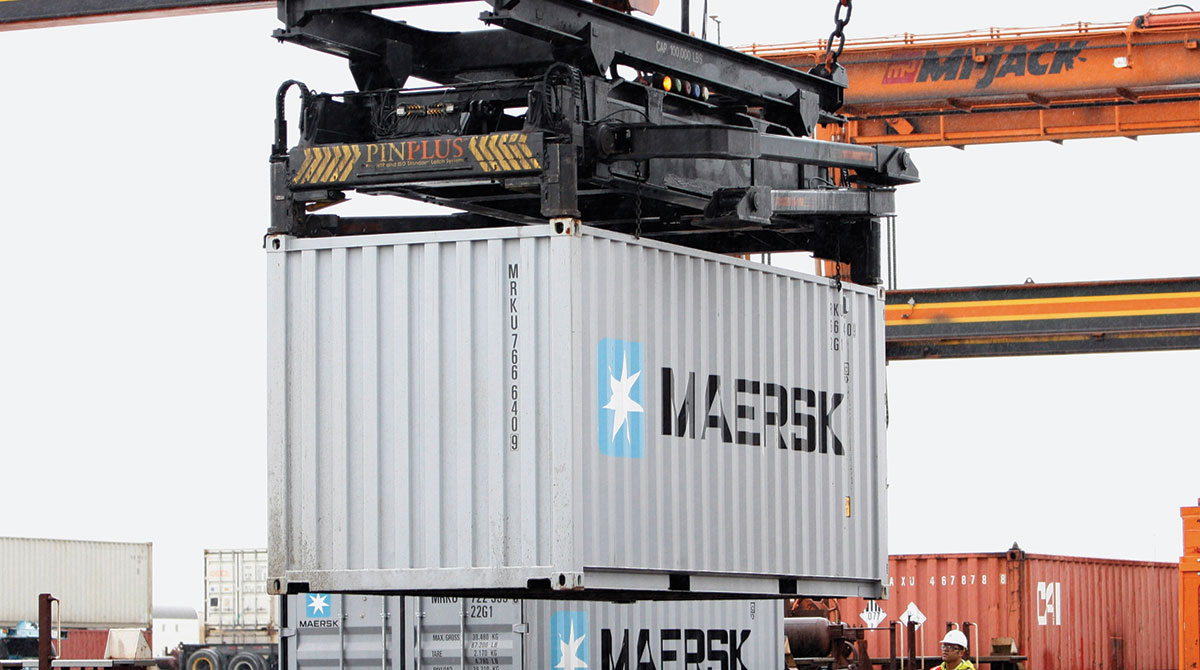 A.P. Moller-Maersk A/S, one of the world’s largest oil consumers, ordered six large containerships that can sail on green methanol as part of the transport giant’s plan to become carbon neutral.

The ships, which can each carry 17,000 standard 20-foot containers, will be built by South Korea’s Hyundai Heavy Industries, the Copenhagen-based company said in a statement on Oct. 5. The value of the order is about 1.62 trillion won ($1.14 billion), HHI said separately.

The world’s largest owner of containerships has set a goal to become carbon neutral in 2040, when including its own emissions, and plans to cut emissions by 50% in 2030. Maersk has identified green methanol as one of the most viable fuels to decarbonize shipping, which is responsible for roughly 3% of global emissions.

The new vessels will replace older ships, in line with the company’s goal not to let fleet capacity exceed 4.3 million containers.

The new ships will have dual engines that can also run on traditional marine oil. Maersk is working with industry partners to create a market with enough green fuel to power its fleet of more than 700 vessels.

The company consumes about 11 million tons of marine oil per year, roughly equal to all the oil produced globally in a single day. It has 12 other large green container vessels under construction, as well as another smaller ship.

Maersk ranks No. 4 on the Transport Topics Top 50 list of the largest global freight carriers.

Maersk Overtaken as World’s No. 1 Shipping Line by MSC