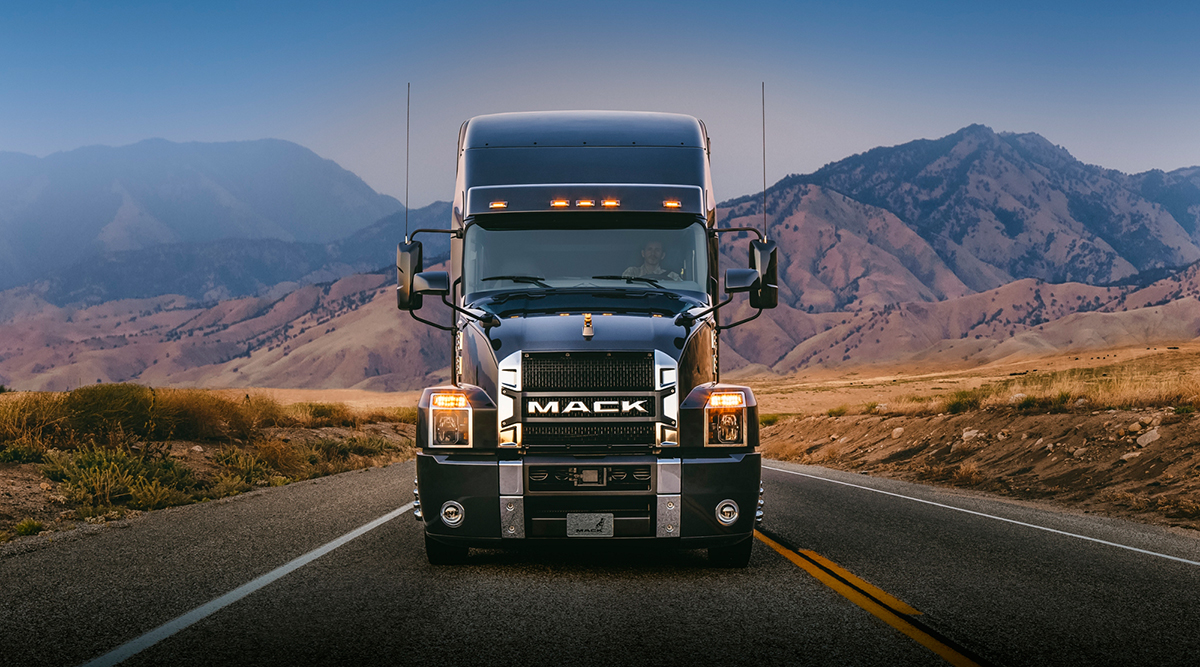 If you look solely at Mack Trucks’ delivery total last year, you see a number that is only 4% — or about 800 trucks — higher than the company’s total in 2016, which was its worst statistical year since 2010. In fact, the 19,644 trucks that Mack delivered in 2017 is the company’s second-lowest total in the last seven years.

But consider: 2017 also was a year in which Mack revved up its marketing, rolled out a new highway truck and hauled a heavy payload of orders. So what the company that assembles its heavy-duty trucks in the Lehigh Valley of Pennsylvania is really banking on is that the road ahead looks even better — should the market continue to cooperate.

RELATED: Want to build your own Mack Anthem? You can — on a much smaller scale

Those were some of the main takeaways from a full-year report released Jan. 31 by Mack’s parent company, the Sweden-based Volvo Group. While the highlight for the Volvo Group was recording its highest-ever sales and operating income results in 2017, the report also detailed a North American truck market in which orders are surging, reflecting high activity in the construction and highway segments. But in his comments, Volvo Group President and CEO Martin Lundstedt pumped the brakes a little, saying the launch of new highway products — the Volvo VNL series and the Mack Anthem — may take time to catch on.

“The North American truck market is picking up,” Lundstedt wrote in the report. “Both Volvo and Mack have benefited from the increased demand. However, both are currently in the transition to new truck generations, which will affect production output and market shares in the short term. The new truck ranges have been well-received by customers and dealers and order intake is good, which should translate into higher market shares when production of the new products is fully ramped-up.”

Mack isn’t waiting around. To meet higher market demand, including strong interest in its new Mack Anthem, the company on Jan. 2 brought on another 400 workers at its Lower Macungie Township assembly plant. The plant, which has assembled its first Anthem models, now employs about 2,400.

While Mack’s 2017 delivery total was modestly better than 2016, the company finished the year strong. Mack delivered 5,112 trucks in the fourth quarter, up 24% from the 4,119 pumped out in the year-earlier period.

Time will tell whether either of the brands’ new products will help to reverse the trend.