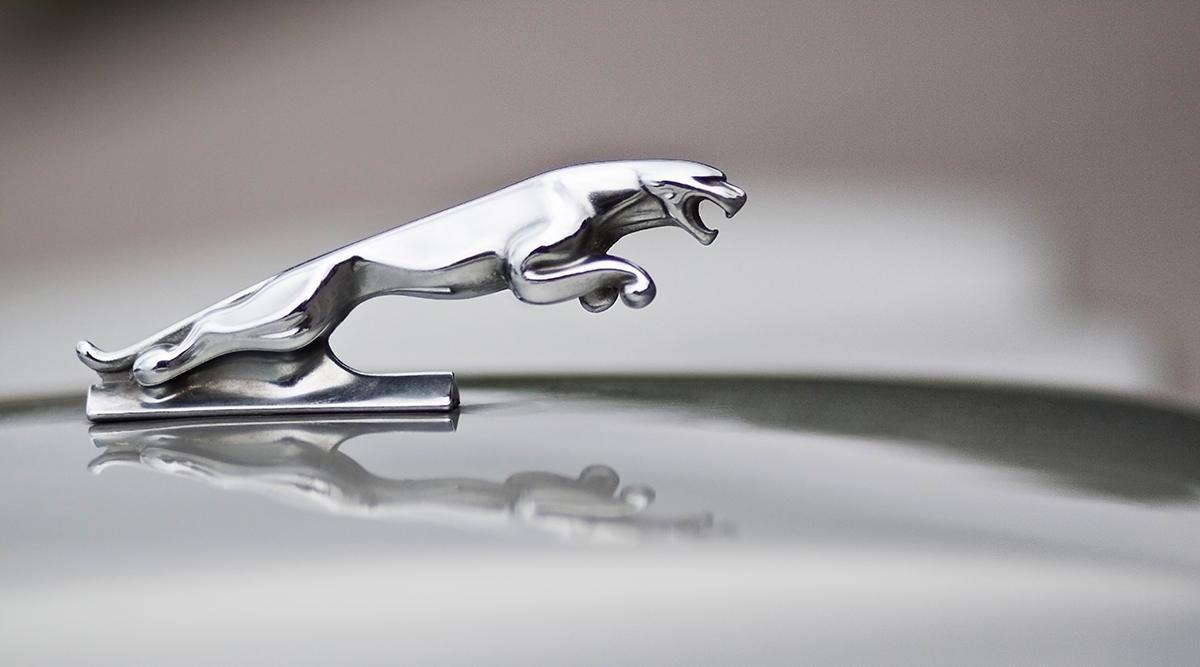 Jaguar Land Rover, which is teaming with Waymo to develop autonomous vehicles, is testing the technology predominantly in the United Kingdom and sharpening efforts to make the roads safer with such cars, CEO Ralf Speth said. 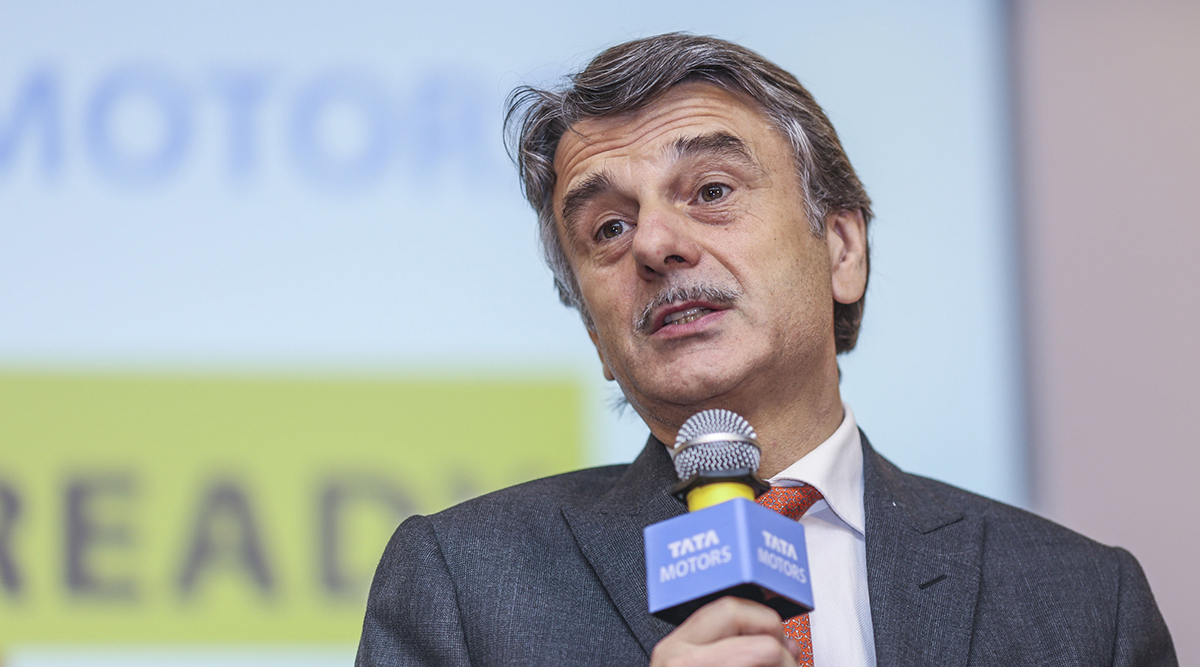 While automobiles have a lot of driver assistance built in, they don’t offer fully autonomous-drive features, he said, adding governments, researchers and industry stakeholders need to collaborate across sectors to develop a safe technology.

“At the very moment, nobody can offer autonomous drive,” he told Rishaad Salamat in a Bloomberg Television interview from the Beijing auto show April 25. “Nobody can do it on their own.”

Autonomous driving has come under fire recently after a test car from Uber Technologies Inc. killed a pedestrian in Arizona in March, sparking a debate on the safety of the technology on open roads. Alphabet Inc.’s Waymo, which has racked up the most autonomous test miles on roads, said last month that it will add as many as 20,000 of Jaguar’s I-Pace electric SUVs starting in 2020 to its proposed ride-hailing taxi service.

Waymo is planning to purchase the Jaguar I-Pace vehicles, which sell for $69,500 each, placing the deal at more than $1.3 billion.

With assistance by Ying Tian