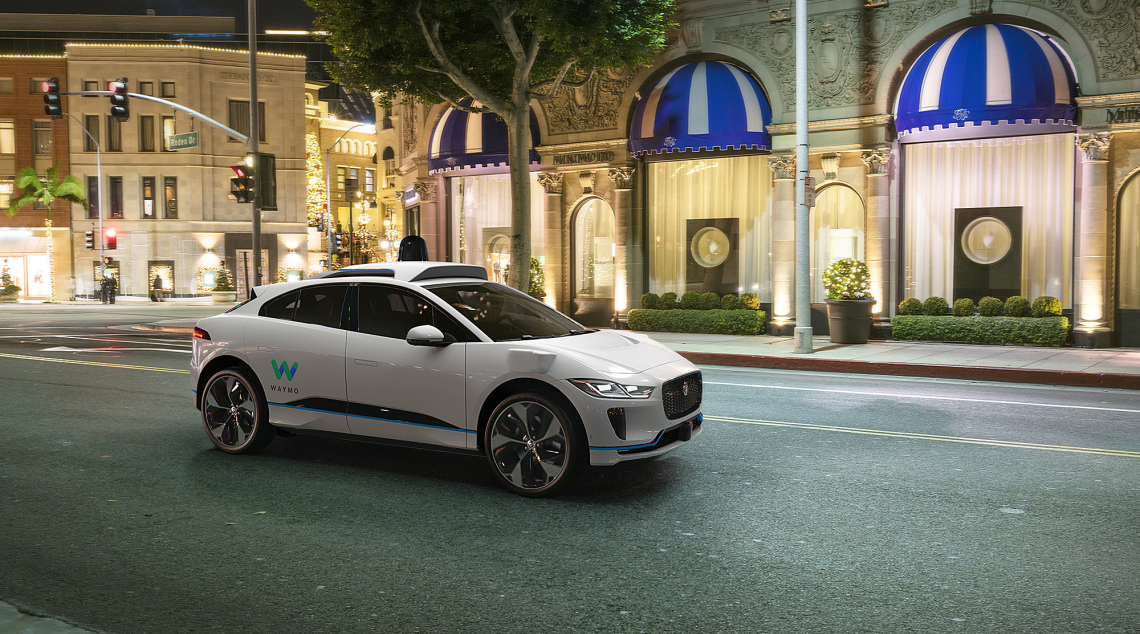 Waymo is teaming up with Jaguar Land Rover on autonomous vehicles, its second major automaker partnership and a big boost for the nascent technology that has come under scrutiny recently.

Under the accord, Alphabet Inc.’s Waymo will integrate its self-driving system into Jaguar’s I-Pace electric SUVs, the first all-electric offering from the luxury unit of Tata Motors. Waymo said it plans to place 20,000 autonomous I-Pace vehicles on the road for tests in 2018. By 2020, the vehicles will become part of Waymo’s ride-hailing taxi service, set to begin this year.

“It ended up being a really terrific next vehicle for us and fit one of the key aspects of our business plan,” John Krafcik, Waymo’s CEO, said in an interview. “We can get closer to getting just the right car for just the ride that person has requested.”

Waymo, which has racked up the most autonomous test miles on roads, is eager to work with more car companies to bolster its lead as it prepares to launch a commercial ride-hailing service. The companies didn’t disclose financial terms, but Waymo is planning to purchase the I-Pace vehicles, which sell for $69,500. That would place Waymo’s payment for the deal at more than $1.3 billion.

A self-driving car from Uber Technologies Inc. hit and killed a pedestrian last week, which stunned the industry and kicked off a debate about the technology’s capabilities on open roads. On March 24, Krafcik said he was confident that Waymo’s technology would have avoided the crash.

After courting major automakers for years, Waymo, the former Google self-driving project, inked its first deal with Fiat Chrysler Automobiles NV in 2016. Waymo then deployed Chrysler Pacifica minivans in its tests cities and, in January, said it was buying “thousands” of the vehicles ahead of its commercial taxi service debut.

The Jaguar vehicles, like the Pacficas, will bear the Waymo logo and be part of its coming ride-hailing network. Yet Krafcik insisted that Jaguar has a financial stake in the deal. “It’s a real partnership,” Krafcik said. “You’ll see aspects of that going forward.”

In September, Bloomberg News reported that Jaguar Land Rover was weighing purchases of technology companies that could boost its efforts to roll out electric vehicles and autonomous driving systems. In June, the automaker said it had invested $25 million in Lyft Inc. as part of a funding round that closed in April. The company also said it’s working with Lyft on autonomous-driving technology and will offer vehicles for rent to the San Francisco-based startup’s drivers. Waymo has also announced a partnership with Lyft. 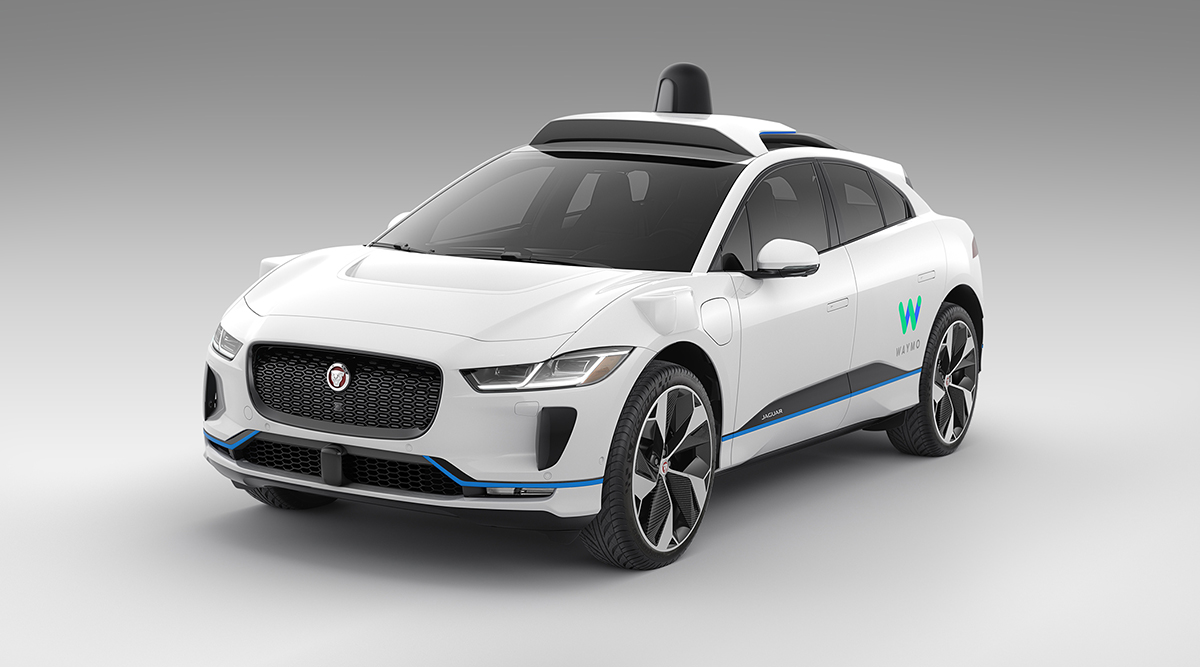 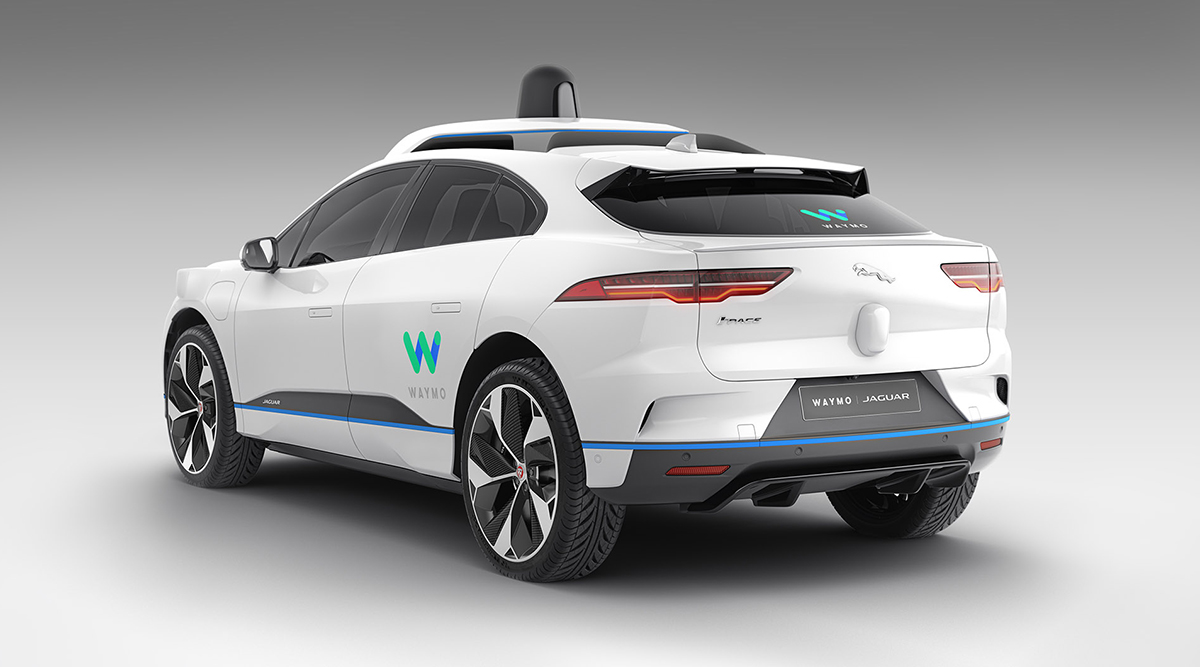