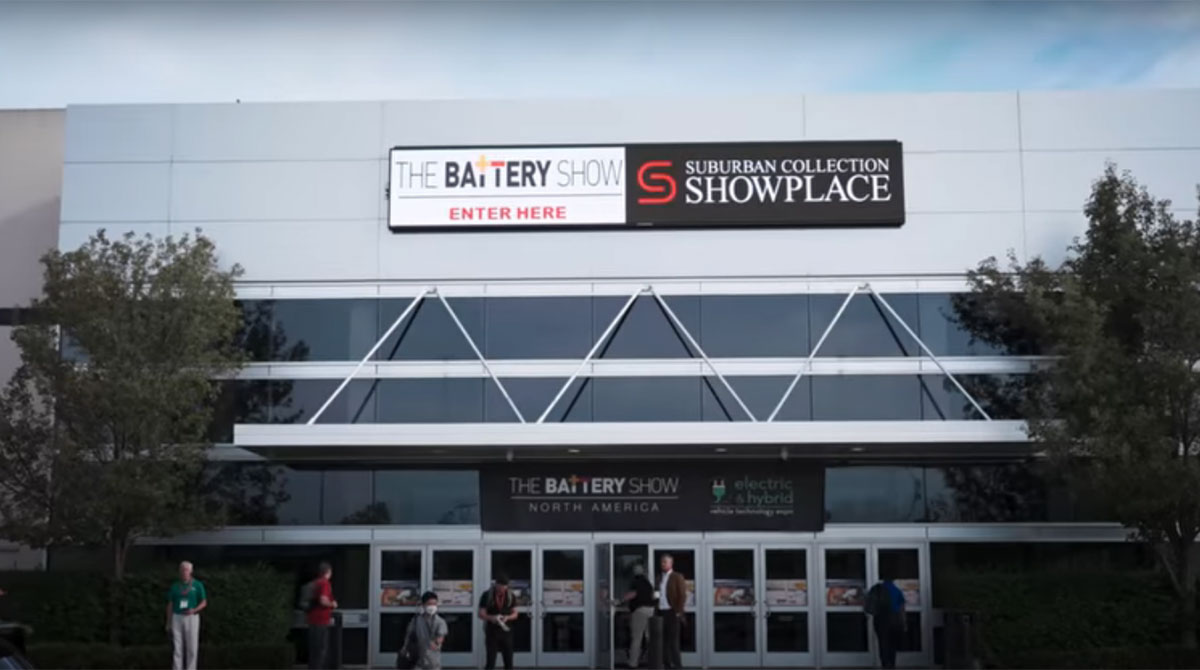 While President Joe Biden was busy throttling the latest Corvette with car executives at the Detroit auto show last week, much of the rest of the industry filed into a jam-packed convention center about 30 miles west for a forum the president also managed to rev up.

The Battery Show saw its biggest attendance yet: 15,000 people, up 64% from last year and almost 50% from pre-pandemic levels, according to organizers. One big factor behind all the interest was the Inflation Reduction Act that Biden signed into law last month. Battery upstarts are salivating over elements in the bill, particularly the tax credits for manufacturing components in the U.S.

Jim Greenberger, the head of NAATBatt, a trade association for battery tech in North America, said when he went to the welcome reception, he thought he might be in the wrong room because he didn’t recognize anyone.

“These are all people that suddenly are seeing an opportunity in an industry that’s growing, where there’s substantial government support and everybody’s trying to figure out how they play in it,” Greenberger said.

Thanks to everyone who attended. Without you, this show would not have been such a HUGE success.

We'll be back with an even bigger and better show! Until then, be on the lookout for digital days happening in December! pic.twitter.com/Sx3sxDwmNJ — The Battery Show (@thebatteryshow) September 16, 2022

While U.S. startups are loving the carrots in the IRA, others are unhappy about the sticks. The auto industry lobbied against content rules that will limit how many EVs will be eligible for consumer tax credits. Korean trade officials have objected to their U.S. counterparts on behalf of Hyundai, Kia and battery manufacturers that fear excluding Chinese-sourced materials and imported cars will put them at a disadvantage. China’s U.S. ambassador showed up at the Detroit show last week to warn against trying to cut the country out of the battery supply chain. 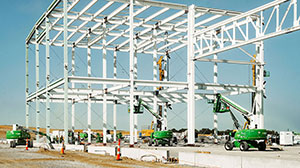 China’s dominance of the space was never far from peoples’ minds at the Battery Show. For all the gold-rush mentality and rhetoric about the power of American innovation, companies are anxious that if the U.S. goes too far in its bid to cut out China, their products could be vulnerable to retaliation.

One panel debated whether the U.S. should create a “white list” similar to what China adopted from 2015 through 2019. The government drafted a list of domestic battery manufacturers whose products were eligible for subsidies. This was key to the rise of Chinese champions like CATL and a blow to LG Chem and Samsung SDI, which had to repurpose newly built factories in China after being excluded.

The idea was roundly criticized by the panel as un-American.

Another option being kicked around is a “battery passport” system similar to what’s been proposed in Europe. This would involve setting up digital traceability for all the raw materials in a battery to ensure compliance with environmental and labor standards. It wouldn’t explicitly ban Chinese suppliers, but if you exclude nickel from Indonesia or cobalt from the Democratic Republic of Congo, it could have that effect.

Automakers in the U.S. don’t like the passport idea because they see the data as proprietary and are wary of the added cost of a digital tracking system, Greenberger said. They’re also concerned about alienating China not just as a supplier, but as a customer — it’s the world’s biggest auto market.

The U.S. is still dependent on China for minerals to feed its nascent battery manufacturing efforts, and an independent supply chain is still years away, said Ben Wrightsman, CEO of the Indiana-based Battery Innovation Center, which helps commercialize battery tech.

“The message has been heard that the U.S. needs to have its place,” Wrightsman said. “Now we need to clarify what we’re doing and don’t shoot anybody in the head over it.”

Kelty, who’s been working in the battery industry since the 1990s, sees real potential for the U.S. to commercialize its technology after losing out to Japan and China for decades. He thinks Chinese battery companies should be welcome in the U.S. and also likes the idea of a battery passport.

“It’s what China’s been doing all these years — it’s not like we’re playing by some new rules that are unfair,” he said. “For us to pick winners and losers? No. We’re terrible at that. But establish some rules that are transparent about local content, and call it quits.”