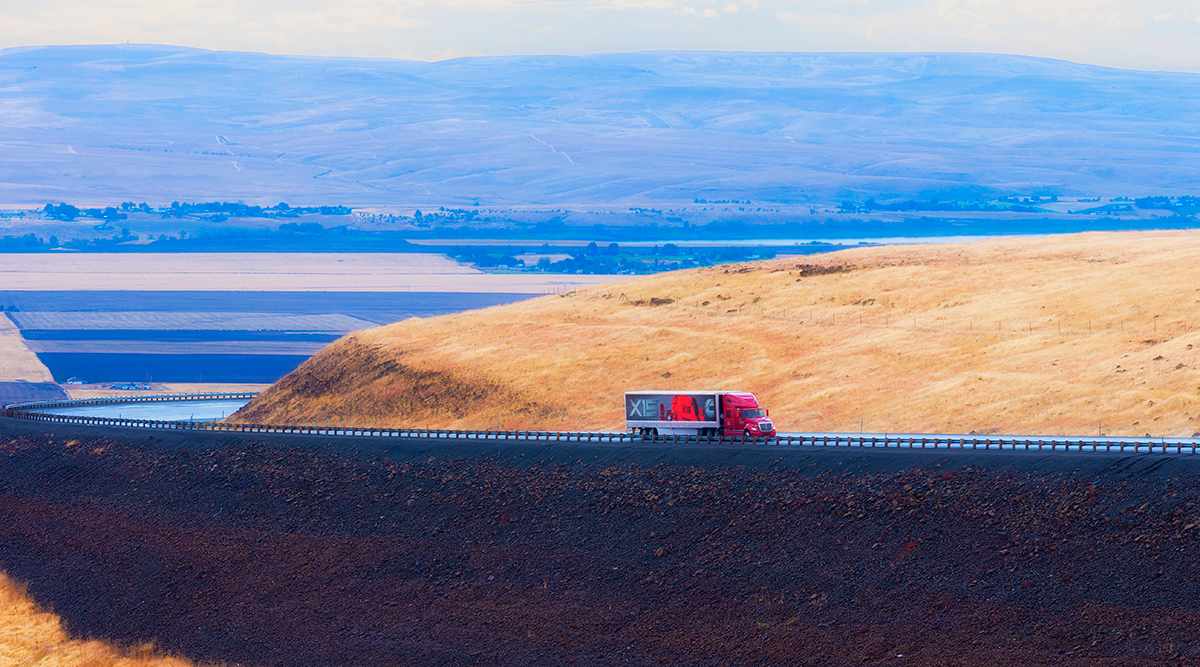 The fund raised its forecast for world expansion to 3.9% this year and next, up 0.2%age point both years from its projection in October. That would be the fastest rate since 2011, when the world was bouncing back from the financial crisis.

About half of the IMF’s global upgrade stems from the Republican tax cuts passed in December and enacted this year. Cuts to the corporate tax rate will give the world’s biggest economy a shot in the arm, lifting U.S. growth to 2.7% this year, 0.4 point higher than the fund expected in October, the IMF said Jan. 22 in an update to its World Economic Outlook. Projected U.S. growth was the highest among advanced economies.

But in an unfortunate twist for President Donald Trump, who loathes the $505-billion U.S. trade gap, the nation’s current-account deficit will widen as stronger demand drives imports. The IMF also predicted that the tax plan will reduce U.S. growth after 2022, offsetting earlier gains, as some of the individual cuts expire and the U.S. tries to curb its budget deficit.

The IMF also warns that a financial-market correction could spoil the party — a possible scenario it raises amid “rich asset valuations and very compressed term premiums.” Higher inflation could prompt the U.S. Federal Reserve to raise its benchmark interest rate faster than expected, causing financial conditions to tighten around the world and sideswiping economies with heavy debt loads, said the Washington-based fund.

The IMF’s sunnier outlook will be cause for relief as the world’s financial and political elite converge on Davos, Switzerland, this week for the annual meeting of the World Economic Forum. Just past the first anniversary of his administration, Trump is scheduled to speak on Jan. 26 to deliver an “America First” message touting his economic agenda. A government shutdown in Washington could scuttle the president’s plans for Davos, though.

Some of the discussion in Davos will be focused on guarding against complacency.

“With the world economy now being the most integrated it has been in its history, it’s not surprising that people are starting to worry about the pendulum swinging in the other direction,” said Philipp Hildebrand, vice chairman at investment firm BlackRock Inc.

In addition to overheating in financial markets, the IMF flagged protectionism, geopolitical tensions and extreme weather as risks to the global economy.

“This year could be one for the optimists and the pessimists,” said Dominic Barton, managing director of consulting company McKinsey & Co. “The mood is pretty good from a business point of view because of the synchronous growth.”

The IMF says the global recovery now under way is the broadest in seven years, with growth picking up last year in 120 countries accounting for three-quarters of world output.

Policy makers should take steps to raise potential growth, such as with reforms that lift productivity, the IMF said. It’s imperative for countries to boost resilience to financial shocks, such as through “proactive” financial regulation, said the fund, which was conceived during the Second World War to oversee the world currency system and has evolved into a lender of last resort to indebted nations.

With assistance by Simon Kennedy