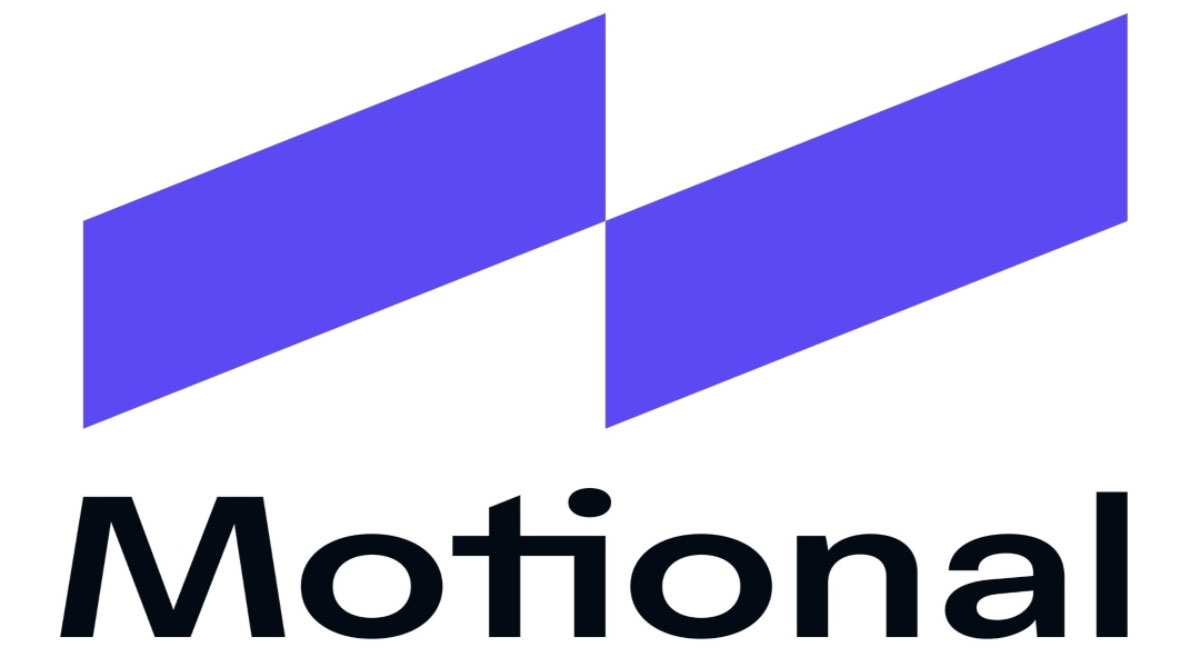 Hyundai Motor Group and Aptiv Plc are giving their $4 billion autonomous-driving joint venture a new name and going on a hiring spree to stay competitive in the race to develop self-driving cars.

The venture formed last September is now a stand-alone entity dubbed Motional. The company plans to increase staffing by about 45% this year to more than 1,000 people and will have a car that can drive itself in defined areas ready for external testing by 2022, Karl Iagnemma, Motional’s president, said by phone.

Motional is ramping up its autonomous efforts as deep-pocketed tech giants muscle into the competitive landscape. Amazon.com Inc. acquired self-driving startup Zoox Inc. in June to get into the robotaxi business, while Alphabet Inc.’s Waymo has forged a new partnership with Volvo Cars and expanded one with Fiat Chrysler Automobiles NV.

Having Hyundai as a backer will allow Motional to stay competitive, said Iagnemma, whose self-driving startup NuTonomy Inc. was folded into Aptiv following a 2017 acquisition.

“Companies out there trying to develop a full stack are going to find it difficult to succeed as independents,” Iagnemma said. “I feel very good where we are because we’ve got the three ingredients — software, integration with a manufacturer and access to capital.”

Motional wants to sell its software to robotaxi fleets because it’s still “the biggest opportunity out there,” he said.

The joint venture is based in Boston and has opened a new office and testing location in Seoul. While Aptiv has been offering self-driving test rides to Lyft Inc. customers in Las Vegas, it hasn’t yet signed any commercial agreements with robotaxi partners for its test vehicle due out in 2022.