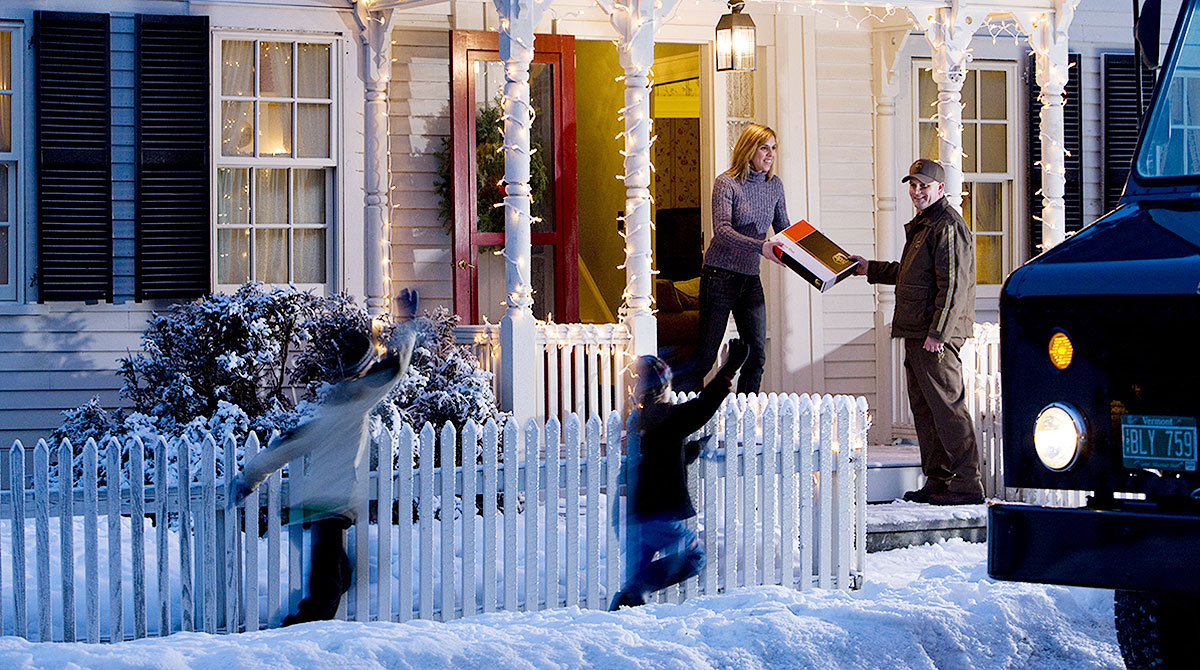 Trucking has started making thousands of hires for the holiday season despite facing a variety of economic headwinds.

FedEx Corp. said it is actively hiring but hasn’t yet released details.

“It will be an average to slightly below average holiday spending season by consumers,” said Bob Costello, chief economist at American Trucking Associations. “Between inflation taking a bit out of household spending power, and a transition back to more services, I think it will be softer than the last two years. But I don’t think it will be terrible either.”

Costello said supply chain problems are still an issue, but not as bad as the last two years.

Rajeev Dhawan, director of the Economic Forecasting Center at Georgia State University, said the biggest factor is whether consumer purchasing will remain as brisk as in the recent past. “When people were at home, they had the stimulus checks, they had their jobs and they couldn’t go anywhere, they ended up shopping online.”

Dhawan added that dynamic ended up boosting freight demand. But it also came with a worsening driver shortage.

Issues that could hinder consumer spending, like rising fuel costs, inflation and increased interest rates, have since emerged.

“When you’re talking about peak season, we have to take a step back and realize that it starts with the rails, goes to the truckers and goes to the parcel and expedited guys,” Cowen and Co. analyst Jason Seidl said. “This peak season for the companies that I follow, the rails and the trucks, it’s essentially over right now. It’s really been somewhat of a disappointing peak season.”

The United States Postal Service is actively recruiting for many positions that may be perfect for you. Whether full time, part time or seasonal positions, we have options available: https://t.co/PMmLLZ2CDD

Dhawan noted the labor shortage is still a problem so a softer peak season doesn’t mean carriers won’t be trying to hire more workers. They’ll also try avoid the types of delays and bottlenecks that occurred the last couple of years.

“So if at this point the trucking companies are thinking of not hiring too many people, they still may face shortages because they may not have even that many qualified people available,” Dhawan said. “This is a physical job in the trucking business and warehousing and that’s where the issue would be.”

Dhawan noted that another question is whether carriers will have to hire as many seasonal workers as the last two years.

“You’re already in a spot where you’re short on drivers and doing everything you can to hire them,” said Lee Clair, managing partner at Transportation and Logistics Advisors. “What can you really do during the peak season? The answer is not much. You really can’t get trucks and trailers at significant amounts. You can’t get drivers.”

Clair doesn’t see demand softening but instead staying at a relatively high level with slow growth. He noted that a bigger problem is supply so carriers have to find ways to be more productive with what they have.

“There’s been a lot made in the press about the falling spot market pricing, and what a collapse this may be for the whole economy and for trucking,” Clair said. “That’s very disingenuous because the contract pricing is still coming up from where it was.”

Clair noted that freight is actually just shifting back to the contract market from spot. He pointed out that with how disrupted the supply chain was the last couple of years more freight than usual shifted to the spot market.

“We’ve seen a turn in the war in Ukraine and CNN was reporting that fuel costs in Europe are up,” said Gary Barraco, assistant vice president of product marketing at E2open. “But there might be more fuel shortages. So, there’s concerns there. And all of this puts fear in the consumers’ minds. And so, as the media builds these stories, consumers hold back on their spending.”

UPS ranks No. 1 on the Transport Topics Top 100 list of the largest for-hire carriers in North America. FedEx ranks No. 2.