UPS to Hire 100,000 Seasonal Workers Ahead of Holidays 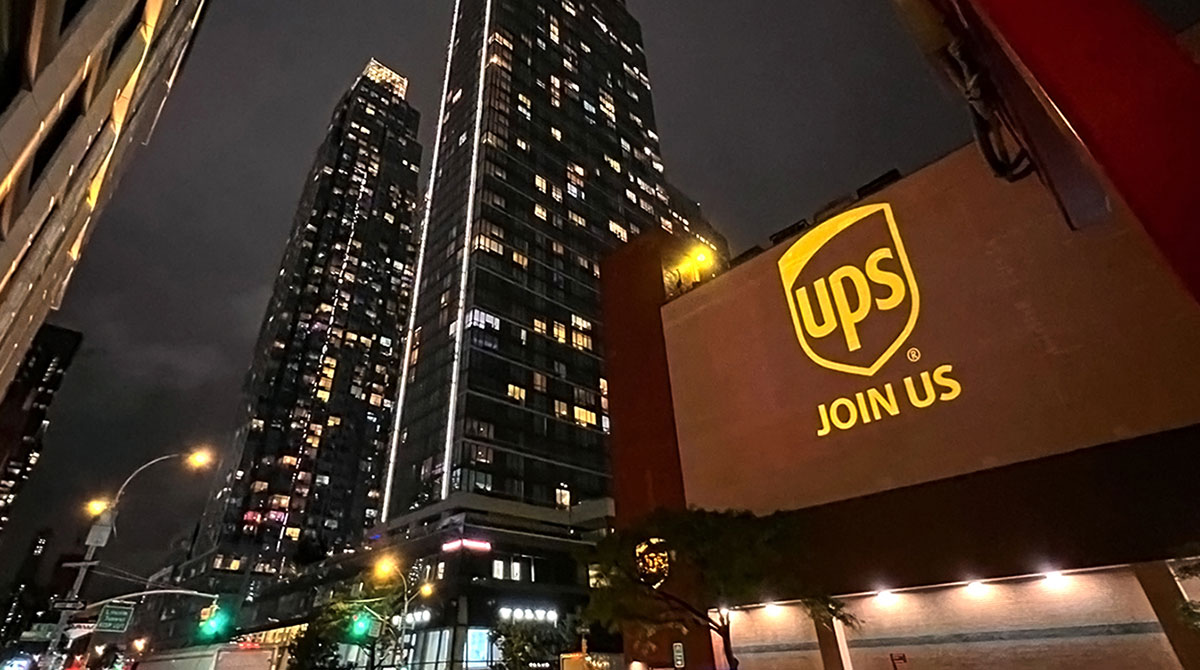 UPS Inc. is staffing up for the holiday shipping season by hiring more than 100,000 seasonal workers — a daunting challenge amid widespread labor shortages.

In Atlanta, UPS plans to hire about 2,300 seasonal employees in preparation for its peak season. Seasonal hiring is critical for UPS to get millions of packages delivered on time over the holidays, when its package volume nearly doubles.

To compete in the tight job market, the shipping giant says it has an expedited hiring process that allows many job seekers to get an offer 25 minutes after applying online, with no in-person interview required for most positions.

UPS says it has boosted its pay for seasonal workers by about $1 an hour from last year — with wages starting at $16 an hour, up from $15 last year for package handlers. Some jobs pay more, depending on the position. Seasonal package car delivery drivers in Atlanta can get $21 an hour.

The number of positions UPS has to fill for the peak holiday season is on par with its peak hiring for the past several years. The company is hiring delivery drivers, tractor-trailer drivers, package handlers and driver helpers, with full-time and part-time positions on a variety of shifts.

The company is also hiring for some permanent positions.

“It’s kind of a trial run during peak season, and then you understand the career opportunities,” said Danelle McCusker, president of human resources for U.S. domestic operations at UPS, who started as a seasonal worker 20 years ago.

For those who are hired on for permanent jobs and stay with the company for years, UPS says full-time package delivery drivers make an average of $95,000 annually.