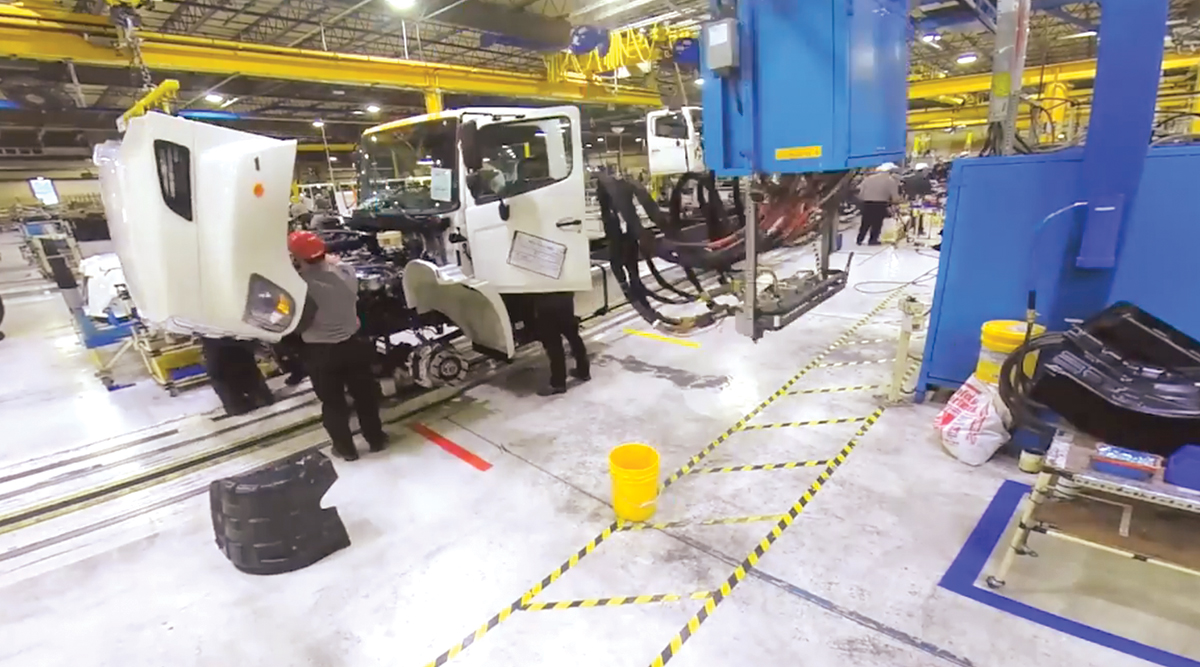 Hino Motors announced that issues with U.S.-required certification of several of its engines has led its board to pause truck production in North America until the end of September 2021.

Hino said Dec. 23 that new model year vehicle sales in both the U.S. and Canada have been postponed. Hino is the truck and bus arm of Toyota Group.

The commercial engine models facing the challenges in certification include the A09C, J08E and J05E models.

The Environmental Protection Agency, beginning in 2021, has tightened emission standards of carbon dioxide and other greenhouse gases while ordering manufacturers to produce heavy- and medium-duty trucks that get better fuel mileage.

Hino sells Classes 4-8 vehicles in the U.S. Headquartered in Novi, Mich., it has a network of over 240 dealers nationwide.

It launched its XL Series of Classes 7-8 models in March 2018. In August 2019, it opened the Mineral Wells plant to build those trucks, as well as Class 6 models, after spending $100 million on the facility.

It said it expects to restart sales of vehicles containing new model year engines in October 2021 in both the United States and Canada.

Meanwhile, through November, Hino had sold 936 trucks in Class 7, and 24 in Class 8, according to WardsAuto.com, reporting on U.S. retail sales.

Hino’s year-to-date U.S. retail sales in Classes 4-7 through November were 7,853 compared with 12,616 a year earlier, according to Wards.

Shares in Hino slipped 2.9% the day of the announcement, bringing their decline for the year to 11.6%, Bloomberg News reported.