Growth in 2019, but Recession May Be on Horizon, Economist Says 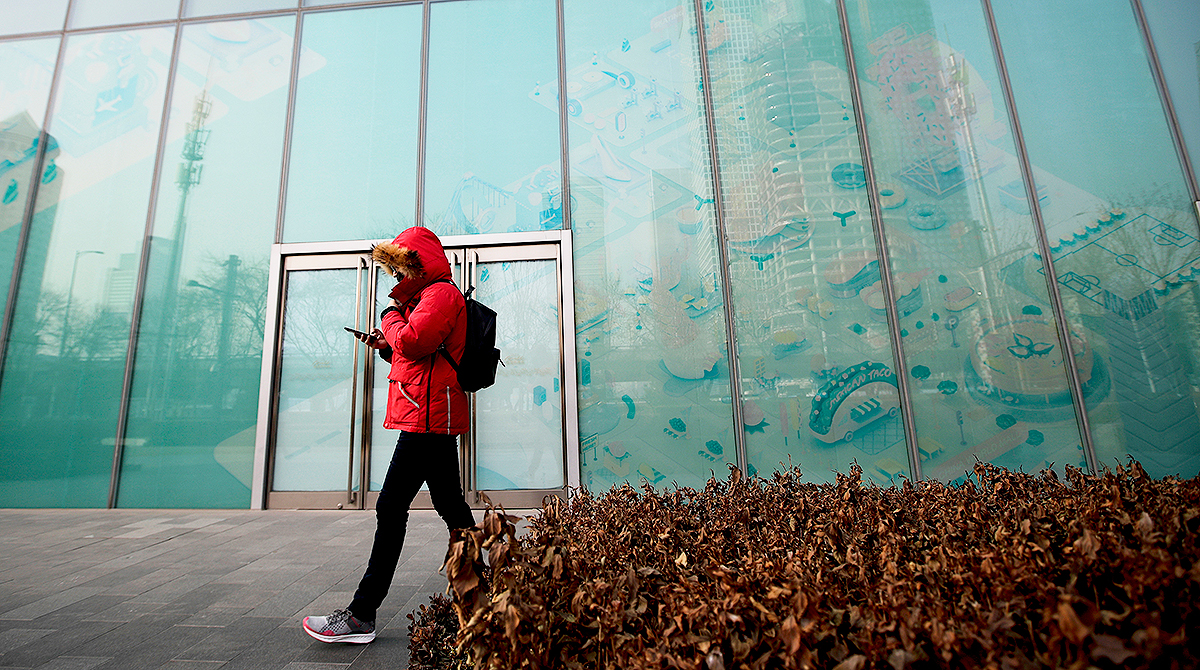 A man walks by an empty storefront in the Central Business District of Beijing on Jan. 12. (Andy Wong/AP)

ATLANTA — Despite a generally strong economic performance in 2018, a global recession could be lurking in the shadows through 2019, a leading economist told attendees at the SMC3 Jump Start 2019 conference Jan. 30.

“A year ago, the No. 1 question I had was, ‘How good is it going to be?’ ” said Donald Ratajczak, an economics consultant and retired professor at Georgia State University. “This year, it’s ‘When is the recession going to happen?’ … It’s a dramatic change in the attitude of people. There is an air that the best has happened.”

Ratajczak said the first reason for the change in attitude is China. The growth rate in the Asian nation is down, and “China is trying to hide the problems.” 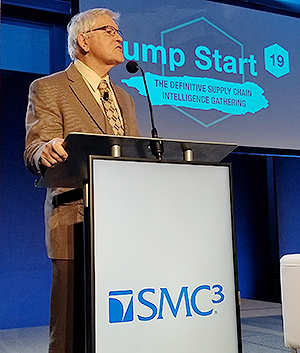 Chinese authorities reported a growth rate of 6.4%, he said, well below the 10% rates from previous years.

The bad sign is copper consumption by China, and the lower prices the commodity is going for.

China also has had to prop up state-owned enterprises with financing, a sign its factories with excessive payrolls are a drag on the Chinese economy.

“Seventy-five percent of loans are going to the [state-owned enterprises],” Ratajczak told about 550 trucking and logistics officials. “There is a problem in China. It could get much worse.”

But China being a drag on the global economy could be an advantage to the United States because President Donald Trump is forcing new trade talks, he said.

In Europe, there are “serious structural problems. The problem with Western Europe is that even if Germany and France and some of the other northern European countries solve their problems, you still have the Mediterranean countries,” Ratajczak told the audience.

“The Italians have a real crisis on their hands,” he said. “On the other side, the United Kingdom breaking with the European Union could cause problems with both parties.”

• On trade deals: Ratajczak believes Trump will act to finish multiple trade agreements before the 2020 election.

“2020 is an important year for the president,” Ratajczak said. “I am 60% that some agreement will be made.”

• On U.S. housing: “Occupancy rates are quite high, which indicates a need for new housing, but there is difficulty selling homes despite favorable mortgage rates,” he said.

• On the economic outlook: “2019 will perform above benchmark. My forecast is 2.7% [GDP growth].” While the economy will avoid contractions, the seeds of the next global recession could be planted, Ratajczak said. “2020, that second half, that could be questionable.”

And “even India is slowing down.” India will approach a 7% growth rate, and Japan will have a positive first quarter in 2019, with maybe 1.5% growth, he said.

On the oil front, supply should not be a major problem in 2019, he said.

“We still have 4 million barrels of excess capacity in the world,” Ratajczak said.

One oil supplier that could be shut off is Iran, he said. But Iran is allowed to export oil to India and China, a six-month reprieve that ends in May.

In the United States, oil infrastructure still can be built further and improved. Globally, in 2019, traders may be able to get oil to between $60 and $70 a barrel, “but not for long.”

During the year, Trump soon may have to confront the reality of his trade and tariff policies, Ratajczak said.

“We have $350 billion in tariffs in place,” Ratajczak said. “If we place another $250 billion on China, we will have canceled out the tax cuts for the American consumers. That has to have an economic impact.”