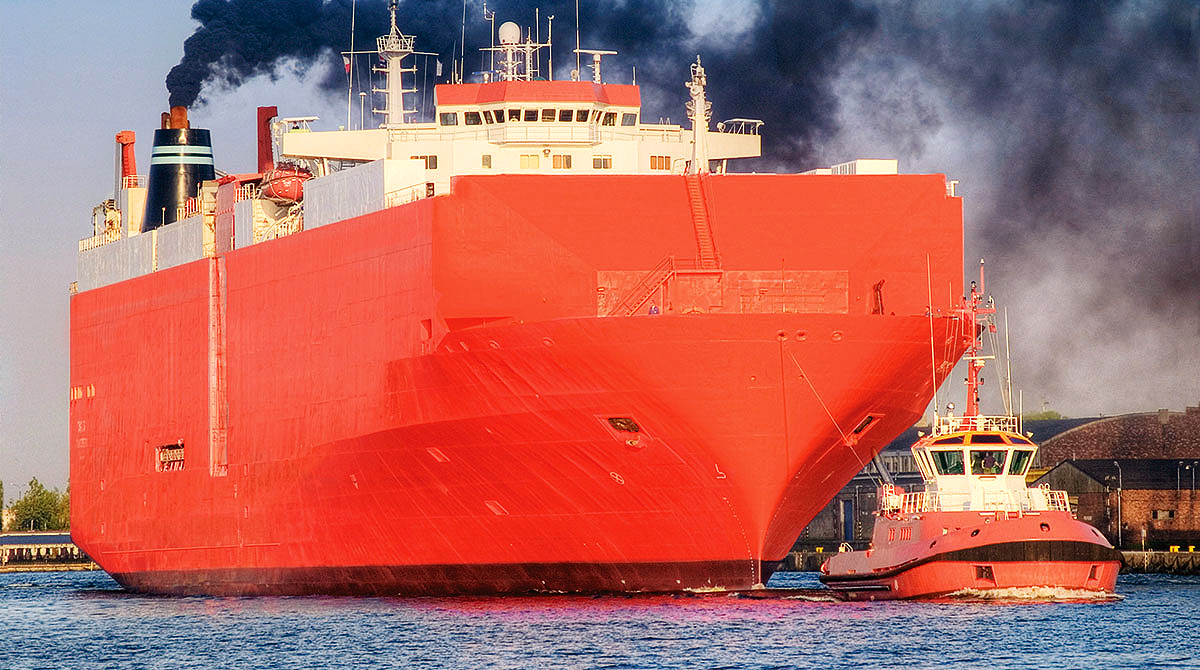 ATLANTA — Incoming fuel regulations and political gridlock will bring unwelcome expenses and headaches to shipping and trucking companies through next year, according to one policy expert who spoke at SMC3 Jump Start 2019 on Jan. 29.

One big change will be the International Maritime Organization’s changes in regulations on bunker fuel, which accounts for 4% of the world’s petroleum consumption, according to Randal Mullett, principal of Mullett Strategies of Virginia. 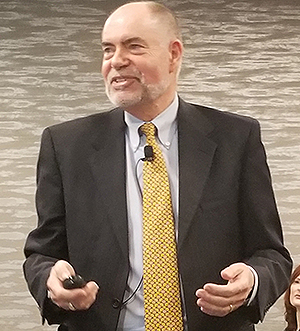 The IMO is set to phase out bunker fuel on Jan. 1, 2020, in favor of a cleaner fuel. Because bunker fuel comes from the same distillate as diesel, the change could put pressure on diesel fuel prices — potentially pushing them up between 20% and 30%, Mullett said — while also driving up ocean fuel prices by as much as 25%.

Mullett said one shipping company has already told him that the IMO rules will cost them an extra $100 million per month in fuel expenses.

While speed is now the expectation in shipping, Mullett said an increase in fuel costs will slow ships down and lead to a corresponding increase in demand for more ships — and, ultimately, more capacity constraints.

“I don’t think capacity issues are going away,” said Mullett.

Partisan bickering on Capitol Hill likely also isn’t going away, Mullett said, as he cast doubt on the chances for an infrastructure bill despite broad, bipartisan support. Taking the urgency out of the situation is that Congress has already approved some travel-related bills, such as the FAA Reauthorization Act of 2018. Plus, the federal highway law doesn’t expire until 2020, said Mullett.

“We aren’t getting an infrastructure bill,” said Mullett. “They don’t do anything early.”

Despite this pessimism, he noted that lawmakers are studying options for funding infrastructure improvements. Looking at the new Congress, Mullett said the chairman of the House Transportation and Infrastructure Committee, Rep. Peter DeFazio (D-Ore.), is a fan of vehicle-miles-traveled (VMT) fees, as is the ranking T&I minority member, Rep. Sam Graves (R-Mo.).

“So, think about VMT,” Mullett told the audience. “We’ll get a pilot program going forward.”

Other ideas floating around Washington are permitting tolls on the entire interstate highway system, Mullett said, along with taxing oil barrels, which he described as essentially an upstream gas tax. 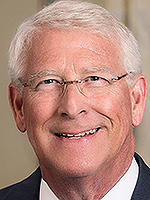 On the Senate side, where Republicans retained control after the election, Sen. Roger Wicker (R-Miss.) will head the Senate Commerce Committee. Mullett noted the lawmaker’s plans for passenger rail in southern Mississippi could pose a problem for freight haulers.

“This is a trucking conference, but I am a freight systems kind of guy,” he said. “Passenger rail on certain lanes, because of the bubble we have to put around it and the difference in train speeds, takes about 25% of freight rail capacity off a lot of these rural rail lines. Anybody that needs freight rail or intermodal in the South — because this will mess up not just Mississippi, but Louisiana, Alabama, that whole area — that could be problematic for us in the industry.”

Mullett also noted that congressional Democrats will likely stress labor, safety and climate on all discussions of freight transportation policy. “Some of those things are good, some of them can be really, really expensive, and some of them can disadvantage one person versus another,” he said.

Hurting the overall policy situation is the enmity between President Donald Trump and the Democrats, he said. The parties are loath to give each other credit, said Mullett.

“If the president (does) it ... the Democrats are largely going to say no,” said Mullett. “They really care about who wins in Washington.”