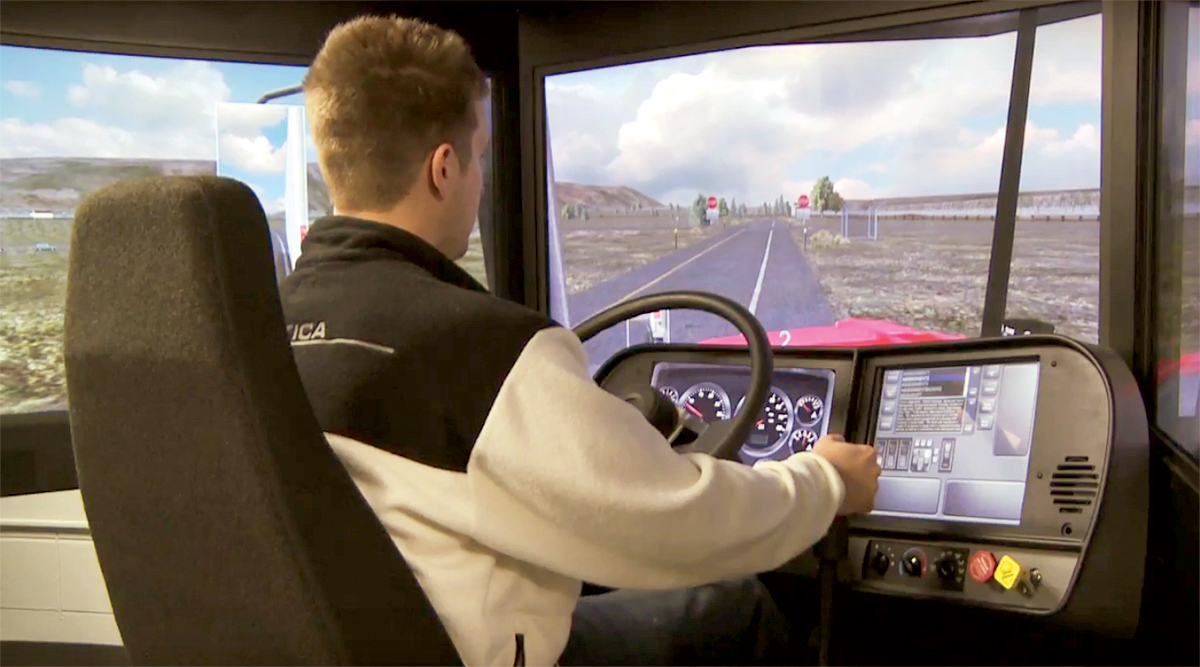 Tom Clark says desk jobs he has worked in the past have involved 50- and 60-hour workweeks, not including daily preparation and commutes.

So to him, a job that takes him away from home for large chunks of time isn’t an issue.

As long as the job comes with a nice salary, anyway.

If a 2017 study by the American Trucking Associations is correct, Clark will have little trouble finding a job behind the wheel.

The industry trade group says that the United States is 50,000 truck drivers short of the number it needs now and projects that the shortage could balloon to more than 174,000 over the next eight years. The cause for the shortage is multifaceted, said Bob Costello, chief economist and vice president of ATA, and the author of that report.

“If it was all about wages, this would be much easier to solve,” Costello said. “The fact of the matter is, this is a very complex issue with a lot of causes. And as a result, there’s no one fix for the driver shortage. It’s a demographical issue, demographics in terms of age, in terms of females not making up a large percentage of truck drivers. It’s also a demographic issue of younger drivers. It’s also the lifestyle issue, it’s a host of things.”

The lifestyle — a sedentary one behind the wheel that involves days and even weeks at a time on the road — is still off-putting enough to dissuade people from taking trucking jobs despite the potential to earn $50,000 or more per year, even starting out, Costello’s study says.

For Clark, an Orlando, Fla., native, the money is worth it. 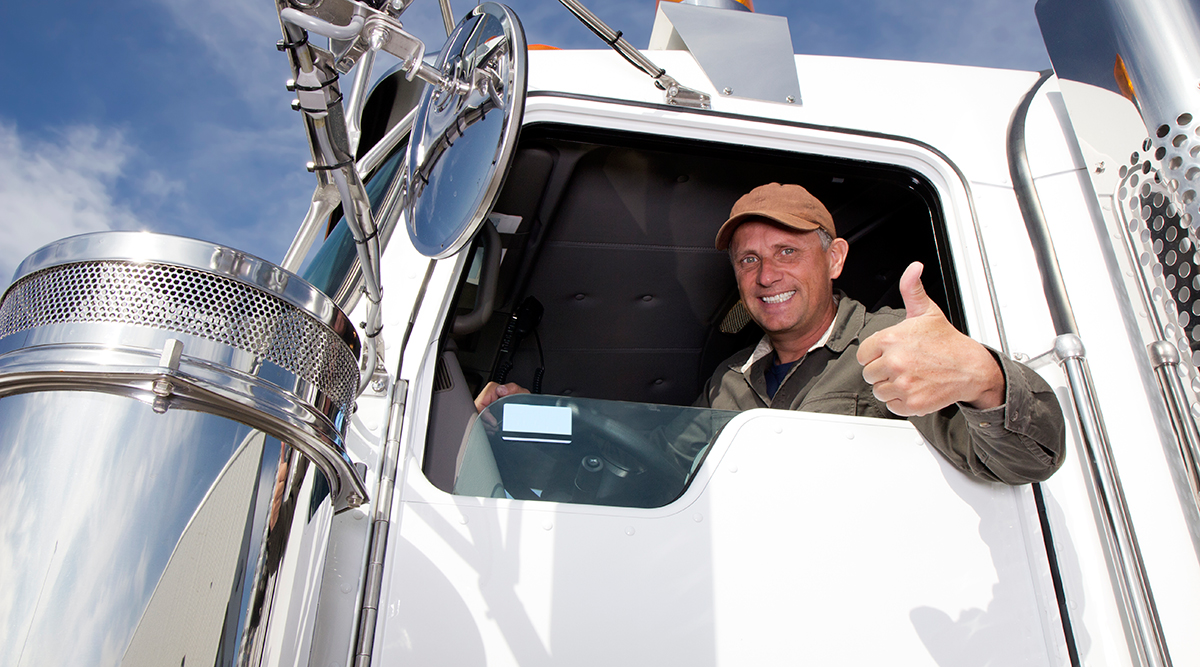 “It’s better than average pay,” he said, when asked about his reasons for going into the industry. “I’ve had office jobs, and I like jobs that aren’t inside. As far as the hours, I don’t see anything different from a regular job.

“There is no more commuting to and from work, it eliminates travel time,” he added. “It also eliminates expenses for gasoline and maintenance on your car.”

Darrin Pfeifly, director of Crowder’s transport training program, says people may be starting to come around to the idea of a career in trucking. The school’s classes have swelled from roughly 140 per year in 2010 to nearly 500 last year, he said. Still, companies are desperate to find drivers.

“We have so many companies coming in recruiting,” he said. “Some of the recruiters travel multiple states for these companies and they’re out, if they can come in and get in front of one or two people (they’re happy), because there’s no lack of need for the drivers.”

Jeremy Hardy, of Birmingham, Ala., is another student at Crowder’s school. He says the lifestyle of a truck driver appeals to him, and that he has been interested in the industry from a young age.

“I like the part of driving, being able to go out and see different states, and being able to provide for my loved ones at the same time while I’m doing this,” he said.

Regan Stephens, president of Joplin’s Transportation Distribution Co., says he has raised drivers’ wages by 25% in the past two years in an attempt to recruit drivers. Another draw for the company is that its shorter, regional routes mean drivers are all home on weekends, Stephens said. Even so, the competition for drivers is “pretty fierce,” he said.

“We’re not having enough people enter the industry, that’s for sure,” Stephens said. “But wages are raising enough that eventually, money talks and I think that’ll do the job. But maybe driver wages aren’t there yet.”

If Stephens could do one thing to address the issue, he said it would be lowering the minimum age for interstate drivers from 21 to 18, a step also recommended in the ATA report. Particularly for individuals who do not go to college, the fear is that they will spend the three years before reaching legal truck-driving age searching for work and potentially getting entrenched in other careers.

Costello’s study says that the industry will need to hire almost 900,000 new drivers over the next decade. Nearly half of those, the study says, will be to replace drivers who are retiring.

“If I were to talk to a person that was thinking about the career,” Costello said, “I’d say ‘Listen, here’s a job which, by the way, in 29 states is the most prevalent occupation. Here’s a job where you can get a good wage, with good benefits, paid time off, 401(k), health care, but you don’t need a college degree, you just need to be safe, reliable. But at least when you’re new to the industry, you’re going to go out for some period of time before you get home. And that’s what people have to realize.”