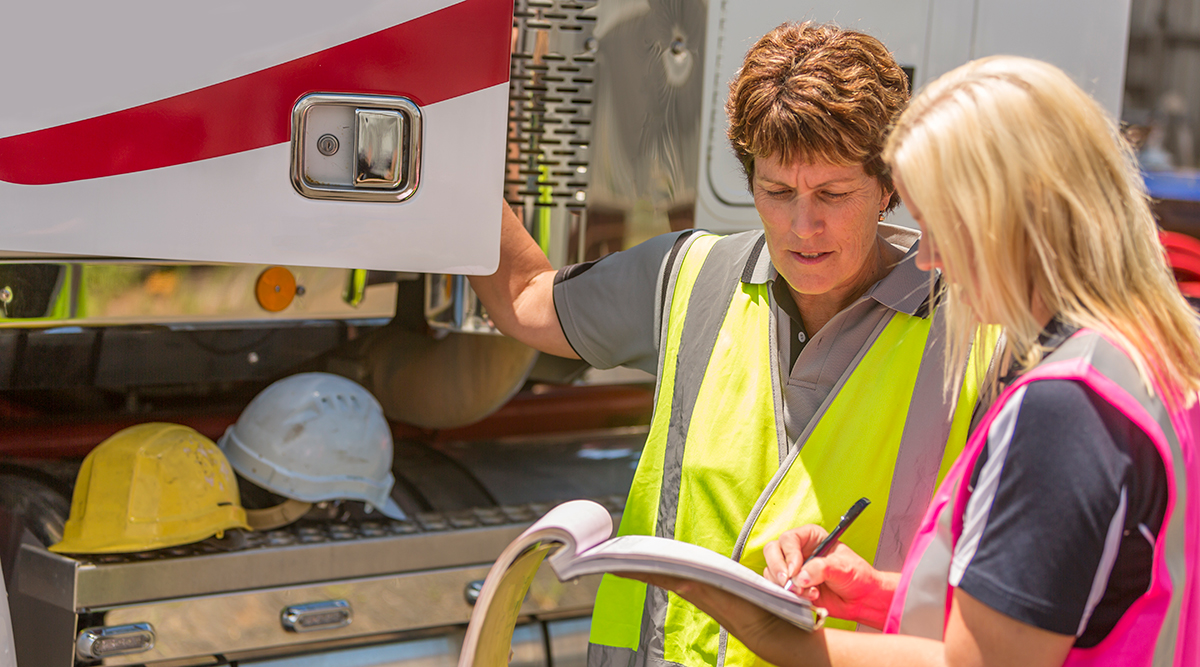 As suppliers struggle with bottlenecks, the food distribution company said it is having trouble keeping shelves stocked and paying higher transportation costs.

“A headwind from inbound freight expense” is likely to continue for at least the next six months.

The hurdles underscore the capacity constraints that are increasingly crimping the U.S. economy’s long expansion. REV Group Inc., which makes buses and ambulances, cited “the availability of chassis” as a reason for weak second-quarter results. Oil producers have reported dwindling pipeline space, and a rail and trucker shortage that’s eating into profit as shipping costs increase.

United Natural Foods fell 13% to $40.10 at 2:59 p.m. on the distribution concerns, as well as weak margins, accounting changes and other issues. That was the biggest intraday decline in almost a year. REV Group was poised for a record decline at the close, down 19% to $14.49.

Economic growth has raised demand for transportation and led to a shortfall in drivers. Recent estimates from FTR Transportation Intelligence found that the United States has about 280,000 fewer truckers than it needs. The Institute for Supply Management cited “stockouts and shortages” in a report this week showing that U.S. service industries expanded in May at a faster pace than forecast.

“It’s a capacity issue as it relates to gearing up for the business demand,” Anthony Nieves, chairman of the ISM nonmanufacturing survey committee, said on a conference call.