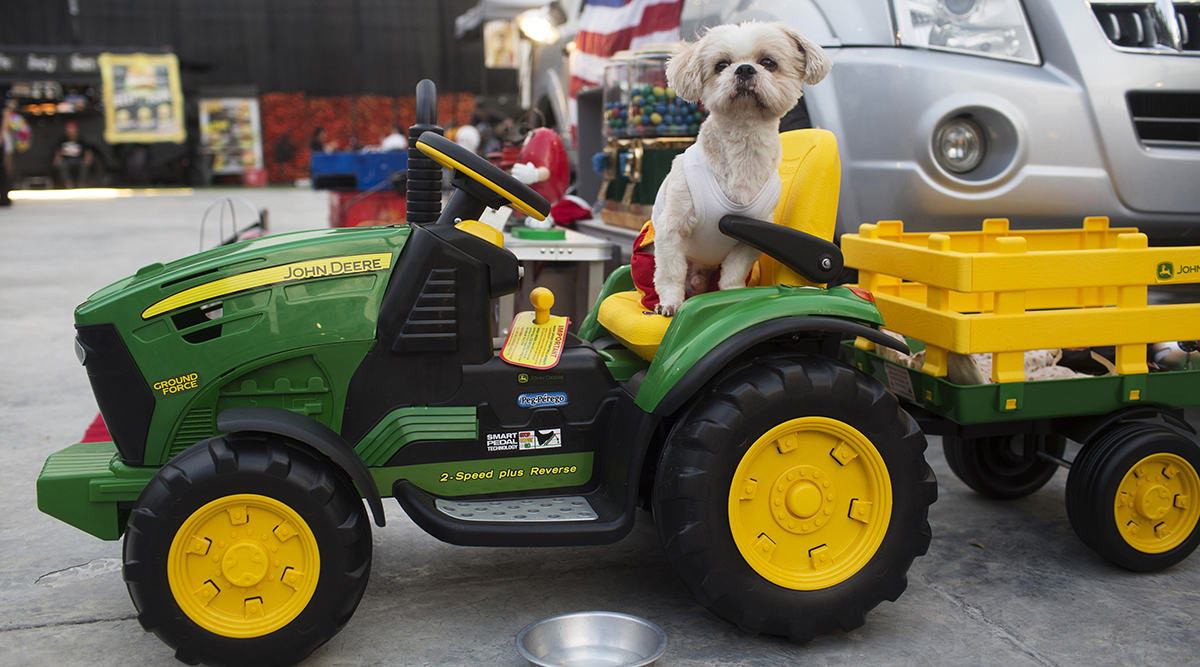 Deere & Co. plans to raise prices as the world’s biggest farm-machinery manufacturer is buffeted by rising costs for freight and raw materials.

Trucking expenses have been climbing in recent months in the United States amid a shortage of big-rig drivers, and fuel is becoming more expensive. Walmart Inc. said May 17 that increased transportation costs probably will be a headwind for the next few quarters. Also hitting Deere and other manufacturers is the recent increase in prices for steel and aluminum.

The issue is “being addressed through a continued focus on structural cost reduction and future pricing actions,” CEO Sam Allen said May 18 in the company’s second-quarter earnings statement.

The earnings report was mixed: Deere posted disappointing profit per share but also raised its forecast for full-year income. Allen said demand for both Deere’s signature green-and-yellow tractors and its construction machinery is increasing globally.

The CEO also said supply-chain bottlenecks, a problem in the preceding quarter, are easing as Deere works with suppliers to raise production levels.

Still, Ubelhart said the company didn’t say whether it would catch up with rising costs. And with recovering grain prices and declining crop inventories, it was a surprise that it didn’t raise forecasts for agricultural-equipment sales, but lowered them instead, she added. Deere now sees an increase of 14% for fiscal 2018, down from 15% previously.

• The Moline, Ill.-based company said full-year net income, excluding one-time items, will be about $3.1 billion, compared with a previous projection of $2.85 billion. It also raised its projection for revenues from both agricultural and construction equipment.