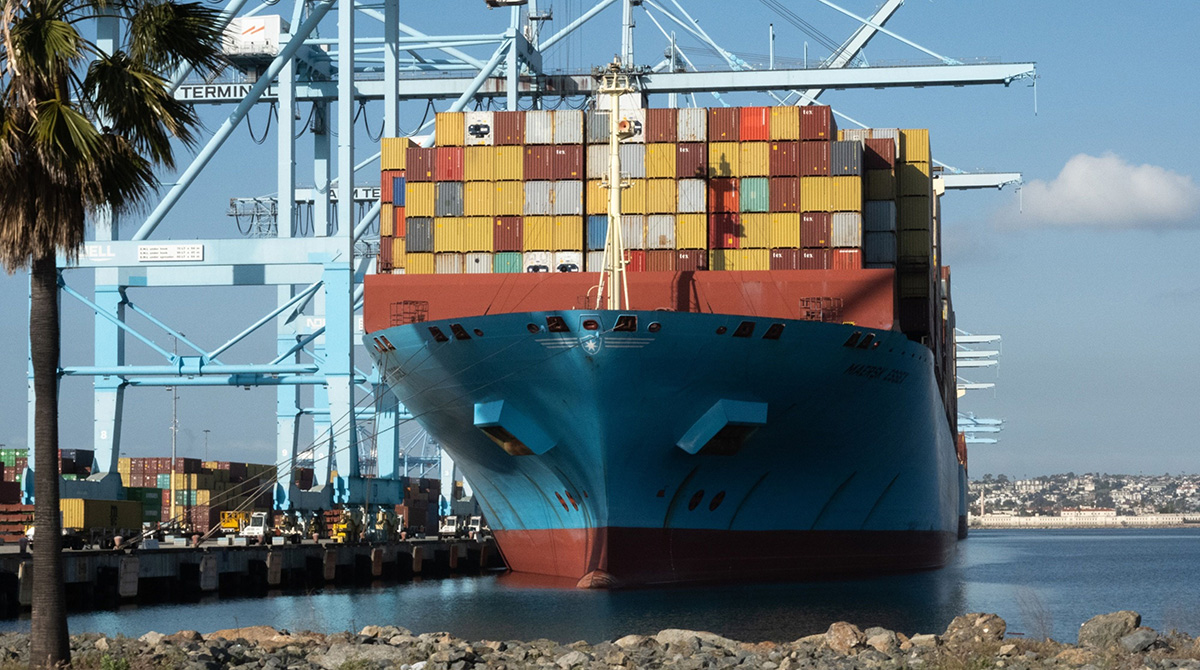 The New York Shipping Exchange, founded in 2015 by a former industry executive to make the container shipping market more efficient, is raising another $15 million to expand contracts that can help protect companies’ supply chains from price hikes and other uncertainties.

Hit hard in the early months of the pandemic, the container shipping industry has since boomed as a surge in consumers’ online shopping allowed ocean carriers to charge sky-high rates to carry freight. That turnaround left the shippers of merchandise facing scant capacity on vessels, soaring costs and delivery delays.

With most ships sailing full and container rates rising weekly, contract compliance has become a big issue given the jump in spot rates. Ineffective contracting costs the industry more than $20 billion a year, according to NYSHEX.

The freight market’s volatility has helped boost interest in the multiyear ocean contracts that NYSHEX offers, which come with more guarantees and commitments than prior standards.

“Historically the way contracting is done in shipping is let’s just put it this way — highly ineffective and very inefficient,” said Gordon Downes, CEO of NYSHEX, who previously worked at AP Moller-Maersk A/S, the world’s leading container carrier. “The contracts are basically not adhered to typically by the carrier when the market is in excess demand, and not adhered to by the shipper when the market is in excess supply.”

The company launched operations in 2017 and has six carriers signed on including France’s CMA CGM SA and Germany’s Hapag-Lloyd AG along with more than 100 shippers using it regularly. The company said the new funds will be used to develop technology and improve freight audit and payment offerings.

In a late July interview, Downes said that 151,000 containers were traded during the second quarter on the exchange, with total transactions valued in the hundreds of millions of dollars. While the company’s current focus is on the U.S., he sees opportunity to expand into Europe and develop a hub in the U.K. — with plans to launch on the continent in the latter half of this year.

What Can Freight Brokers Do When It’s Tough To Find Load Coverage?