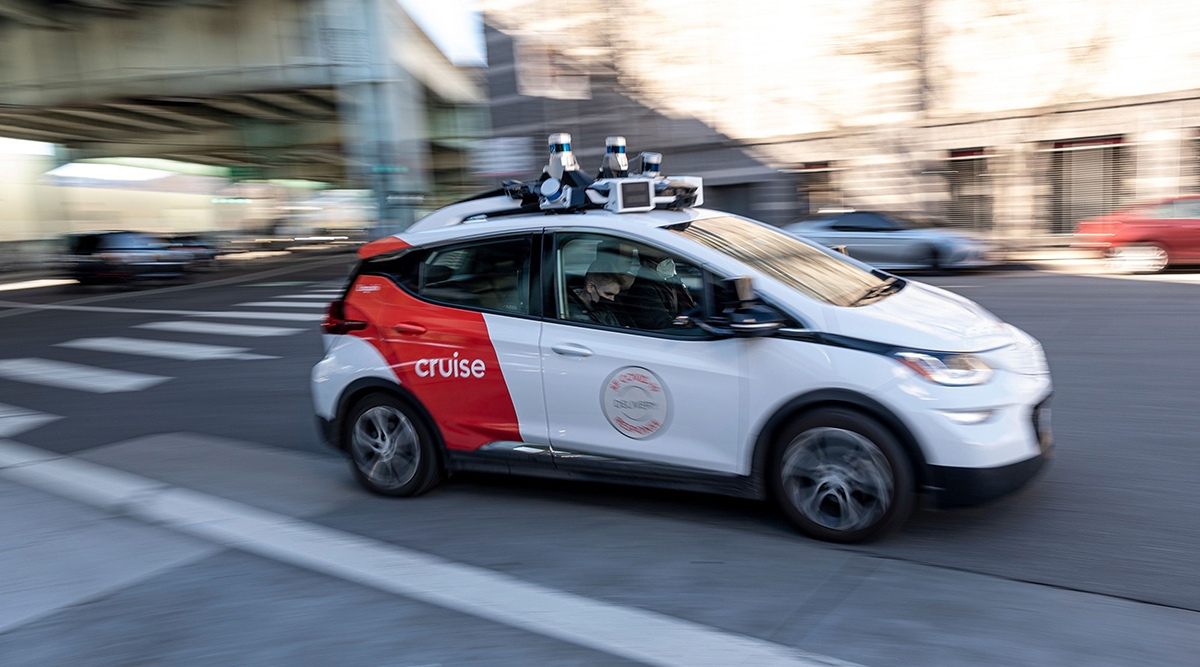 The driverless cars are running during limited hours and in limited service areas in both cities and charging fares to friends and family of employees, which is how Cruise started bringing in revenue in San Francisco. Next year, the service will expand rapidly to serve the general public in larger geographic areas.

“Once you have built this technology and have a way to produce it at scale and operate it in a large geographic area, there are very few things that can stand in the way of us reaching a massive amount of revenue,” Cruise CEO Kyle Vogt said in an interview. “We’re at an inflection point here.”

Alphabet Inc.’s Waymo is also pushing ahead by offering service in more parts of San Francisco and ferrying passengers from downtown Phoenix to the region’s airport.

Cruise’s expansion to Austin and Phoenix is the next step toward its goal of $1 billion in revenue in 2025. Growing total fares to $50 billion by the end of the decade is part of GM CEO Mary Barra’s strategy to double the automaker’s revenue by 2030. She is spending about $2 billion a year to grow the autonomous vehicle startup.

The company has 300 autonomous vehicles in the three cities. In Texas, driverless service will run Wednesday through Sunday from 10 p.m. to 5:30 a.m. in downtown and central Austin and expand to nightly service in the coming weeks. In Phoenix, the autonomous cars will run weekdays from 7 p.m. to 2 a.m. in parts of suburban Chandler.

It took Cruise 33 months to get the cars ready and permits in place in San Francisco. In Austin and Phoenix, the company started preliminary work in September and is already charging fares, which gives Vogt confidence that the business can expand quickly.

To keep growing, the company will need to avoid accidents or safety issues. The National Highway Traffic Safety Administration is looking at software in an estimated 242 Cruise vehicles, according to a document posted last week. The three collisions followed hard-braking incidents in which Cruise cars were rear-ended. 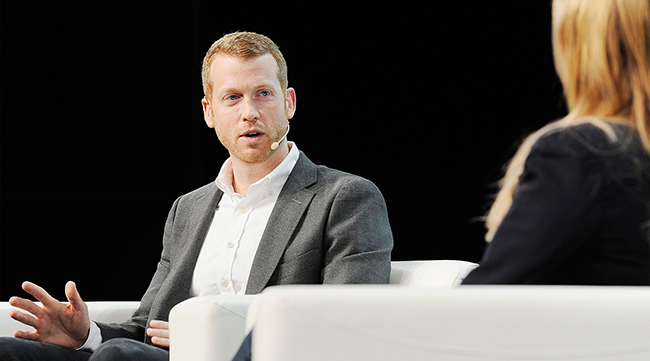 NHTSA is also looking at incidents in which Cruise vehicles stopped and pulled over when the autonomous system could not navigate road or traffic conditions. The agency is probing whether the cars are becoming an obstruction or stranding passengers someplace that isn’t safe.

Vogt said that before NHTSA started its probe, the cars were upgraded and are now equipped to better handle incidents where they need to pull over. He said Cruise’s vehicles will try to drive to a protected location so passengers can get out safely if needed and so the car won’t obstruct traffic.

He would not comment on the investigation into braking, but said Cruise sends out updates to its systems very frequently to improve performance.

Cruise has had few accidents and zero fatalities over 700,000 miles of driving, Vogt said, adding that he can see a day soon when AVs are clearly better drivers than humans. Already, they come free of bad human behavior like driving under the influence of drugs or alcohol, speeding or otherwise breaking traffic laws.

“Starting by removing all the bad behavior gets you to a pretty good baseline,” Vogt said. “In the near future, we’ll know AVs are obviously better.”