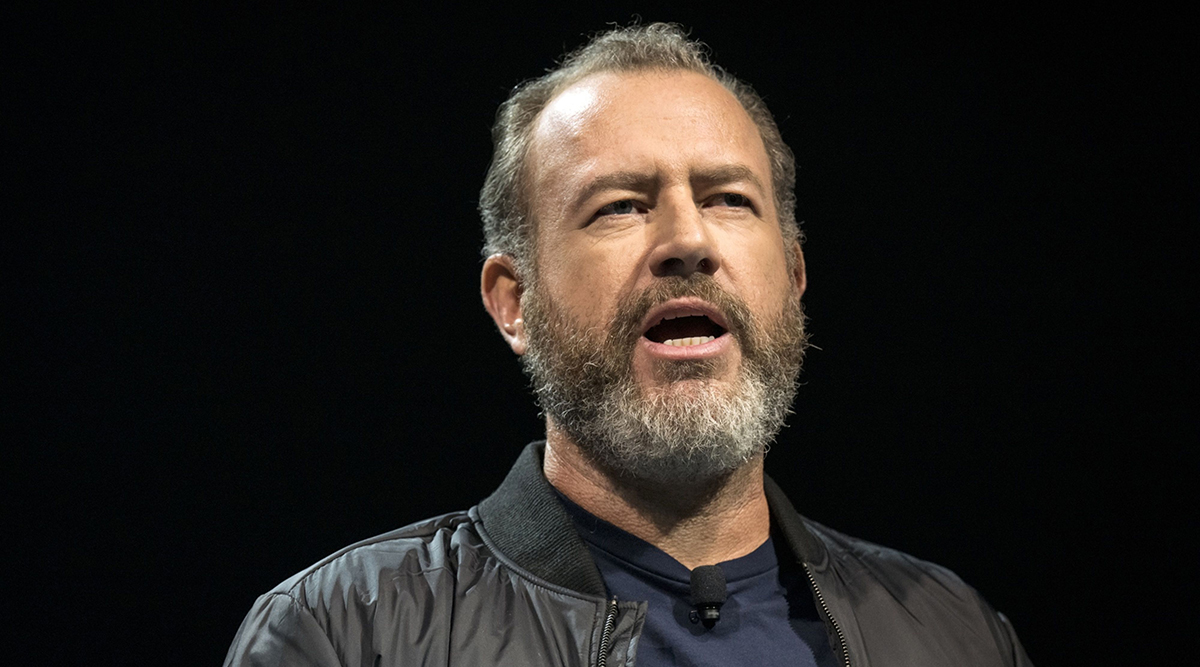 Ammann was dismissed in December after a disagreement with GM CEO Mary Barra over the timing of an initial public offering for Cruise. (David Paul Morris/Bloomberg News)

Dan Ammann, who led the Cruise self-driving unit of General Motors Co. until December with a mission to reduce traffic and eliminate emissions, has landed at oil giant Exxon Mobil Corp.

At Exxon, Ammann will be president of low-carbon solutions, a division the energy giant created in February 2021 shortly after activist investor Engine No. 1 began its successful campaign to force a more aggressive climate strategy.

Ammann, who begins May 1, will be a rare new face at Exxon, which seldom hires outsiders to its upper ranks. Ammann was also an outsider at GM after joining the company from Morgan Stanley, where he played a role in the automaker’s post-bankruptcy IPO in 2010. He replaces Joe Blommaert, who is retiring after more than 30 years of work in the industry and just over a year leading the low-carbon solutions group.

Investors will be closely watching every move as Ammann steps in to helm the nascent unit, formed during one of the most-watched corporate battles in recent years. Exxon has dedicated $15 billion through 2027 to lower emissions from existing operations as well as to develop carbon-capture technology, biofuels and hydrogen as cleaner sources of energy.

At Cruise, Ammann had been working to build a business operating GM’s electric vehicles as shared and self-driving robotaxis in a push to curb congestion, greenhouse gas and accidents. Under Ammann, Cruise was well on its way to starting a self-driving vehicle business. The company has been testing its service with the public and awaits permission from the California Public Utility Commission to charge fares for robotaxi rides in San Francisco.

He was dismissed in December after a disagreement with GM CEO Mary Barra over the timing of an initial public offering for Cruise and over control of the business.