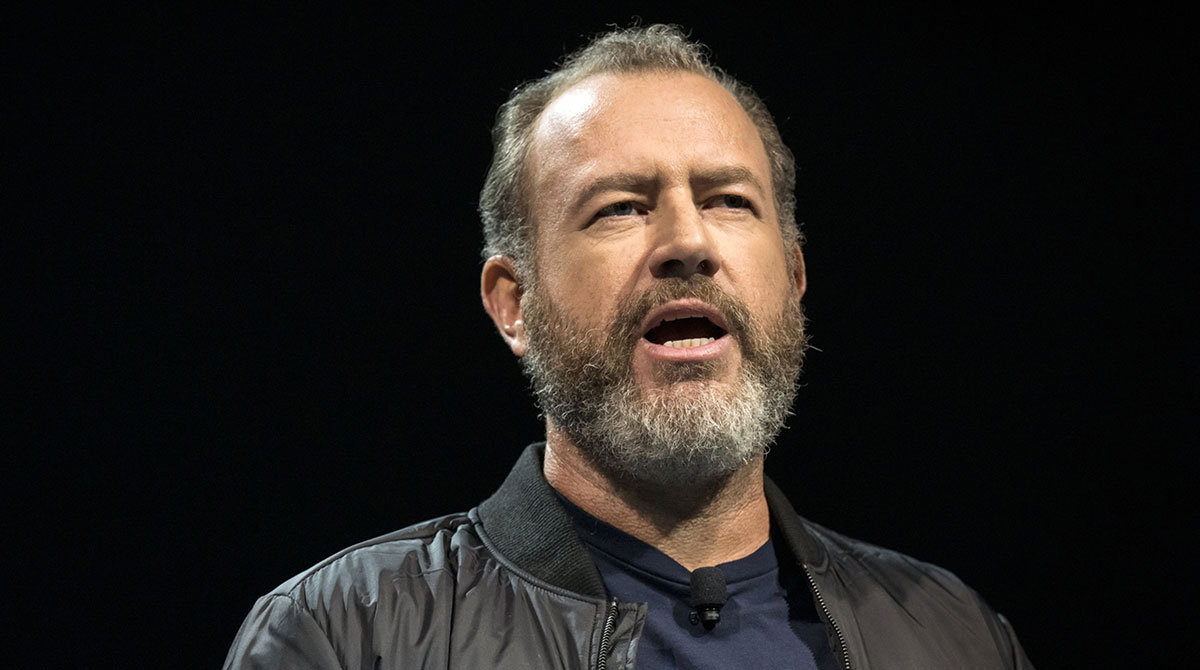 Dan Ammann has abruptly left the CEO role at Cruise, the autonomous driving unit that is majority owned by General Motors.

Just two months ago, Ammann played a starring role in GM’s investor day presentation, where the automaker said it could double revenue to $280 billion by 2030. Ammann explained that Cruise alone could account for at least $50 billion of that $140 billion in growth.

Right around that time, Cruise had applied to the California Public Utility Commission for a permit to charge for robotaxi rides sans safety driver. Only Alphabet’s Waymo is on pace to do that. Cruise is a big piece of GM CEO Mary Barra’s growth strategy and Ammann was getting the company ready to execute. 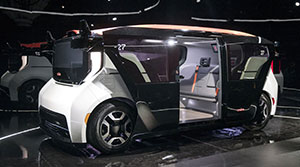 Ammann was an investment banker at Morgan Stanley who played a supporting role in GM’s bankruptcy. Then he joined GM as treasurer and climbed to chief financial officer before being named president on the same day Barra was promoted to CEO. He played a big role in downsizing GM’s money-losing overseas operations, selling off Opel in Germany and playing a central role in buying Cruise, which Barra put him in charge of two years ago.

Ammann stood to get $25.6 million in restricted stock if Cruise were sold or went public, and he’d get 101,000 warrants in the self-driving startup. An IPO would also bring in a lot more cash to develop fleets of robotaxis.

Asked by an analyst about a Cruise IPO on the third-quarter earnings call, Barra said the integration of GM and Cruise was an advantage and that the company is well-funded. They jointly built the Cruise Origin, a purpose-built autonomous shuttle.

President Mark Reuss said Cruise's autonomous-vehicle unit remains on schedule to start charging for taxi rides, despite the change at the top of the operation’s leadership.

What Happens When Police Pull Over a Driverless Vehicle? Watch.