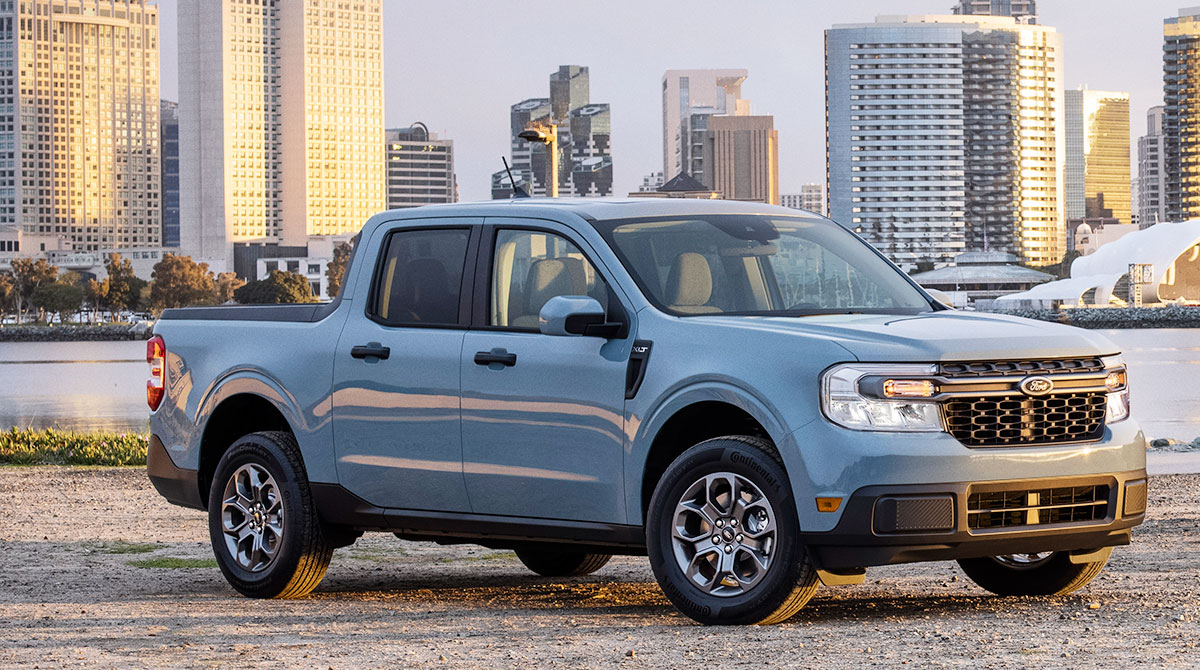 Ford Motor Co.’s new Maverick tiny truck is nearly sold out for the 2022 model year in its standard setup with a gas-electric hybrid propulsion system.

The automaker said Oct. 21 it expects that version of the pickup truck, with a starting price below $20,000, to be fully subscribed by early November. At that point, Ford said it will stop taking reservations for the hybrid Maverick until next summer.

A gasoline-only version of the Maverick, with a turbo-charged engine and a starting price of $21,080, will continue to take orders.

Ford unveiled the Maverick in June and by August had received more than 100,000 non-binding reservations, exceeding expectations. The compact pickup is aimed at young, entry-level buyers on a budget and capitalizes on Ford’s truck franchise that includes the top-selling F-Series. In September, Ford sold 506 Mavericks, its first month on sale.

Ford also said the Maverick hybrid has been certified to achieve 42 miles per gallon in city driving, more than the 40 mpg the automaker had initially announced for the truck. The U.S. Environmental Protection Agency determined the truck will get 33 miles per gallon on the highway, giving it a combined fuel economy average of 37 mpg, the automaker said.

Hybrids do better in city driving because stop-and-go traffic recharges the battery through regenerative braking technology.

“One of the biggest levers of cost of ownership and affordability is fuel,” Jim Baumbick, Ford’s vice president of product line management, said in an interview. “Forty is great and 42 is even better.”