Shuttering Is Part of New Contract With UAW 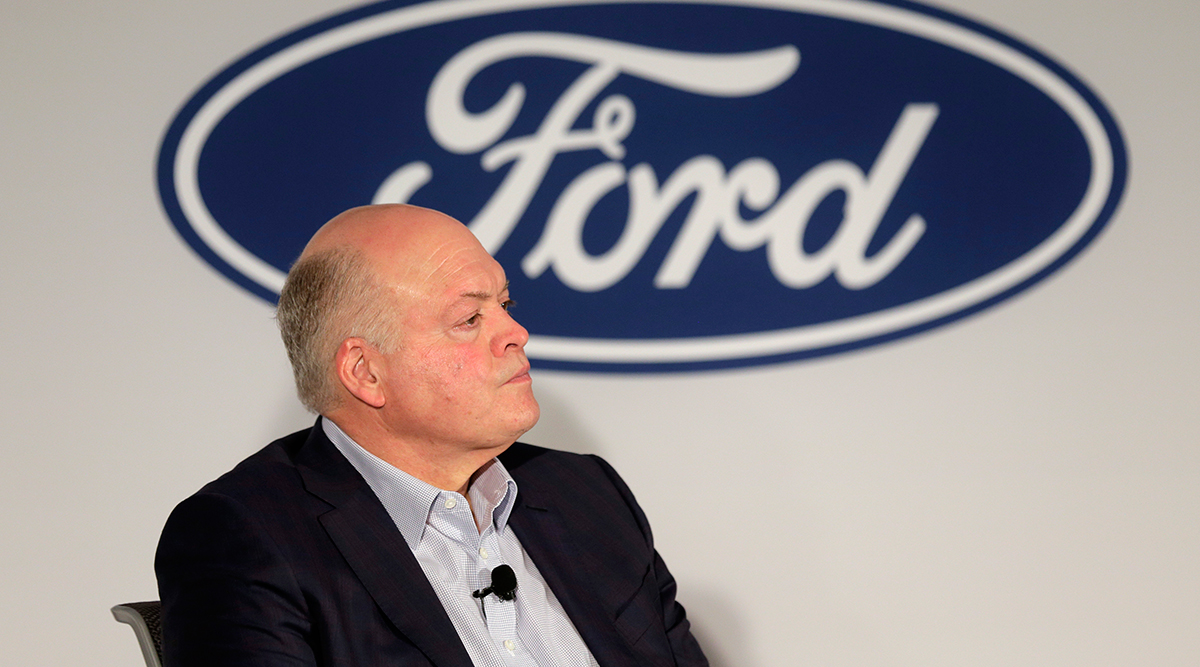 Ford Motor Co. is closing a Michigan engine factory as part of the tentative agreement it reached with the United Auto Workers Oct. 30, as the automaker begins to shift from traditional internal combustion engines to battery-powered vehicles.

The agreement allows Ford to shutter a 46-year-old engine plant in Romeo, Mich., near Detroit, according to two people familiar with details of the deal who asked not to be identified.

The factory employs about 600 workers and builds big V8 engines for the Mustang pony car and souped up Raptor pickup truck. No workers will be laid off as they will be offered an option of transferring to a nearby transmission plant or taking a buyout, the people said.

Ford has found itself with too much factory capacity to build traditional internal combustion engines as it begins the transition to electric vehicles. The automaker has said it is spending $11 billion to roll out 40 electric and hybrid vehicles by 2022, including a Mustang-inspired crossover utility vehicle it plans to unveil next month at the Los Angeles auto show.

No other plant closings are included in the contract, the people said. They could not say when Romeo will cease production.