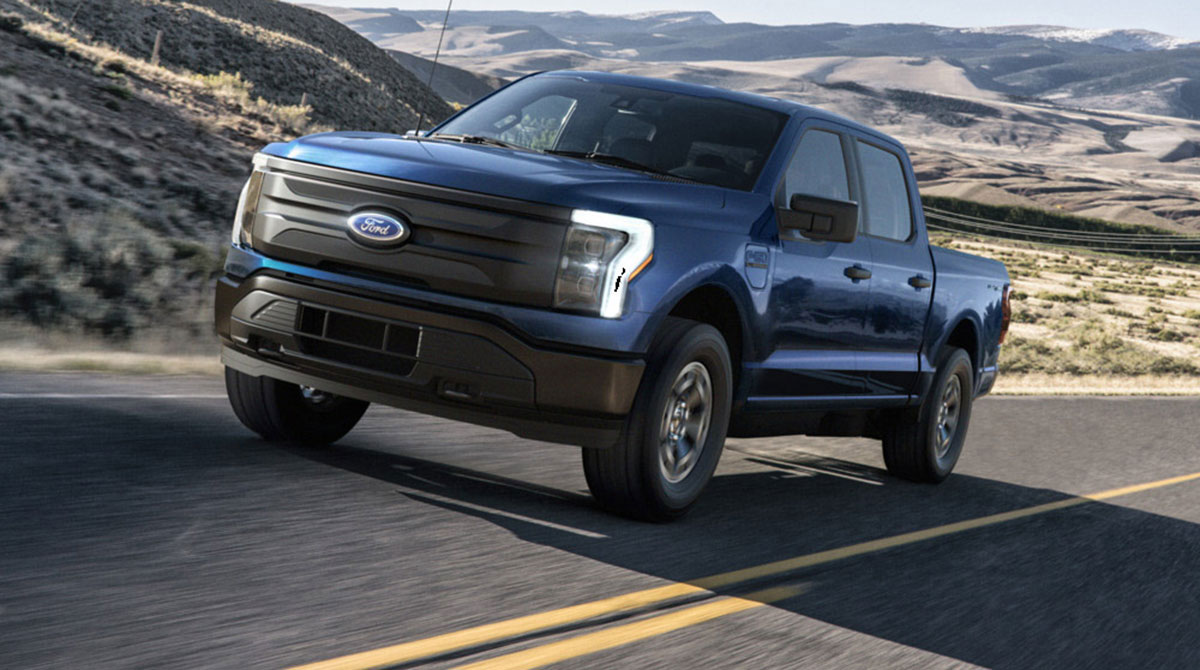 EV sales tripled in September as its overall deliveries gained 16% in the latest quarter, the company reported Oct. 4. Ford said inventory of the new Lightning truck stays an average of only eight days on dealer lots before being snapped up and sales of its electric Mustang Mach-E jumped 47.3%.

In the latest tally, Ford is beating GM in the electric vehicle race. The Mustang Mach-E sold more than 28,000 units as of Sept. 30, outselling the Chevy Bolt and small numbers of Hummer and Cadillac EVs so far this year by about 5,000. Add in the 8,760 electric Lightning pickups Ford has sold since June and the automaker is solidly in second place in the EV race, behind market leader Tesla Inc.

Ford’s gasoline-electric hybrid models, led by the F-150 hybrid and Maverick compact pickup, also are in high demand, with the manufacturer’s hybrid sales up 22.6% so far this year. Ford said it received 86,000 orders for Maverick last month when order banks were only open for one week for the new model.

The EV momentum is an early sign that CEO Jim Farley’s $50 billion bet on electrifying Ford’s lineup is starting to pay off. He has accelerated the automaker’s switch to battery-powered vehicles and has pledged to be building 2 million EVs a year by the end of 2026.

Shares in the automaker have been volatile lately, plunging the most in 11 years last month after it revealed supply chain shortages would add $1 billion to costs in the third quarter. Ford’s stock is down about 41% this year.