Ford CEO Farley Calls for Battery Production in US 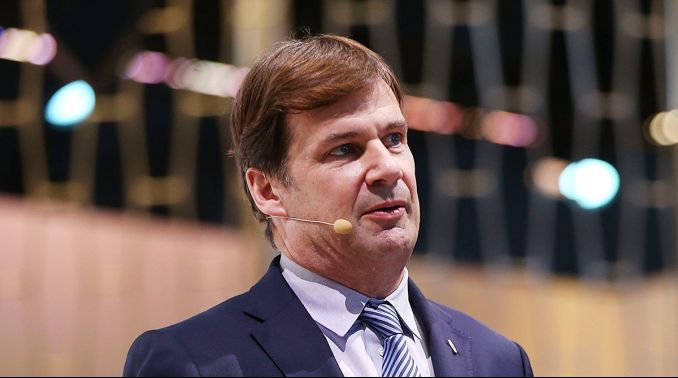 “We need to bring large-scale battery production to the U.S., and we’ll be talking to the government about” that, Ford CEO Jim Farley said Feb. 24 at the Wolfe Research Auto Conference. “We can’t go through what we’re doing with chips right now with Taiwan. It’s just too important.”

A global shortage of critically needed computer chips is causing a wave of factory idlings worldwide that could cut automotive earnings before interest and taxes by one-third at Ford and General Motors Co. this year, Moody’s Investor Service estimates. Many of the world’s chips used in cars and consumer electronics come from the Taiwan Semiconductor Manufacturing Co., which has struggled to meet unexpectedly strong demand from both sectors.

Ford’s battery supplier for its upcoming electric F-150 pickup, SK Innovation Co. of South Korea, recently lost an intellectual-property case brought by rival LG Chem Ltd., also from South Korea. The International Trade Commission banned SK Innovation from importing batteries to the U.S. for 10 years, but allowed the company to import components for the next four years for the batteries that will power the plug-in F-150 coming in 2022.

Farley has called on both companies to negotiate a settlement. But he also believes the U.S. needs to in-source battery production to resolve supply and labor issues that could disrupt the industry’s broad rollout of electric vehicles over the next decade. Ford has said it will spend $22 billion on EVs through 2025.

“This is a huge, multisolution opportunity,” Farley said. “For legacy players, we have to deal with our labor issues, so more in-sourcing is more important to us.”