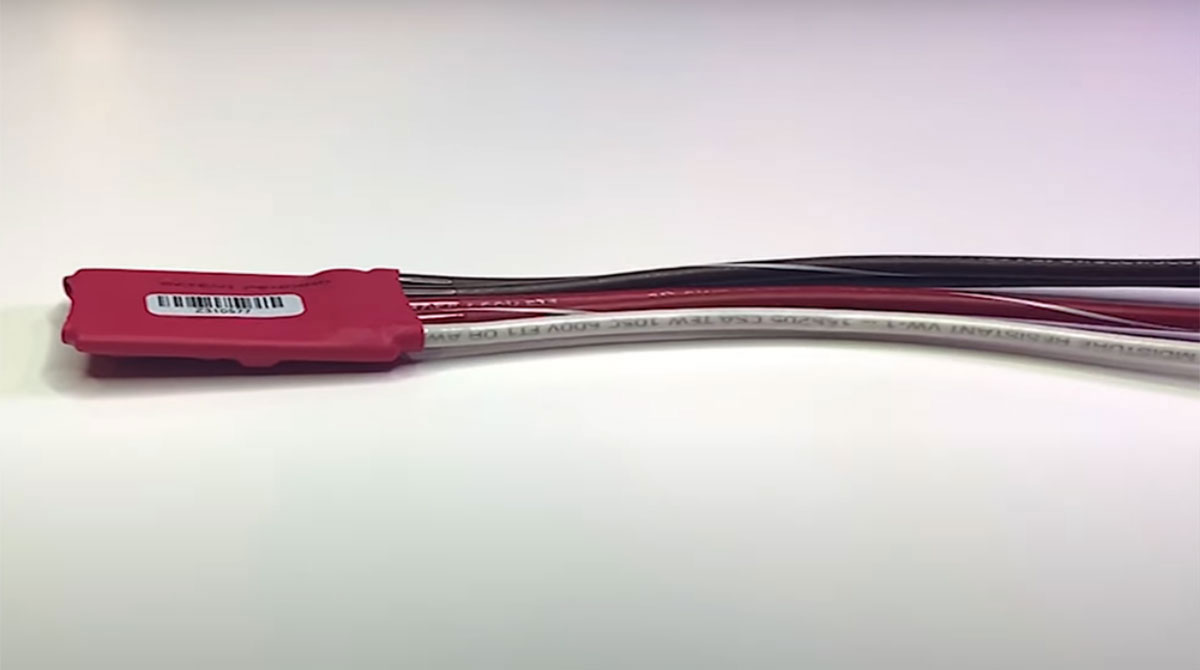 The Federal Motor Carrier Safety Administration has denied an exemption to the manufacturer of a brake-lamp technology with a pulsating bulb feature intended to help reduce rear-end collisions with trucks and trailers.

FMCSA says the manufacturer, Intellistop Inc., has failed to demonstrate that the system would provide the minimum level of safety required by federal regulations.

“Rear-end crashes generally account for approximately 30% of all crashes,” FMCSA said in its Oct. 7 Federal Register announcement. “They often result from a failure to respond, or delays in responding to a stopped or decelerating lead vehicle. Data on crashes that occurred between 2010 and 2016 show that large trucks are consistently three times more likely than other vehicles to be struck in the rear in two-vehicle fatal crashes.”

Despite issuing the denial, the agency said it believes that previous research programs demonstrate that rear-signaling systems may be able to “improve attention getting” to reduce the frequency and severity of rear-end crashes, though that benefit must be balanced against “increased risk of driver distraction and confusion.”

The owner of Intellistop, Michelle Hanby, of Arkansas, said she was very disappointed about the agency’s denial, “but not surprised. FMCSA’s decision is contrary to the evidence before the agency. Their decision hurts rather than helps highway safety.”

In September, Hanby asked a federal appellate court to compel FMCSA to make a decision on an exemption request to deploy the technology that has languished with the agency for more than 560 days. On Oct. 7, she filed a follow-up petition asking a judge to “set aside the FMCSA’s final order because it is arbitrary, capricious, an abuse of discretion, and otherwise not in accordance with law.”

“Both FMCSA and the National Highway Traffic Safety Administration have considered alternative rear-signaling systems to reduce the incidence of rear-end crashes,” FMCSA said in its announcement. “While these efforts concluded that improvements could be realized through certain rear-lighting systems that flash, neither the FMCSA regulations nor the federal motor vehicle safety standards currently permit the use of pulsating, brake-activated lamps on the rear of commercial motor vehicles.”

“In its request for an exemption, Intellistop noted that FMCSA has previously granted similar, but not identical, temporary exemptions to National Tank Truck Carriers Inc., Grote Industries and Groendyke Transport Inc.”

Intellistop stated that if the module ever fails, the clearance, identification and brake lamps will default to normal OEM function and illumination.

But FMCSA said that because of the broad scope of Intellistop’s application, the agency would not be able to sufficiently monitor operations under the exemption.

FMCSA published a notice of the exemption application in the Federal Register on June 14, 2021, and asked for public comment.

ATA supported granting the exemption, but TSEI and CVSA opposed it.

In its most recent exemption request, Groendyke noted that its past “real-world experience” demonstrated that use of amber pulsating brake-activated warning lamps in addition to steady-burning red brake lamps had decreased the frequency of rear-end accidents of its fleet of tank trucks.