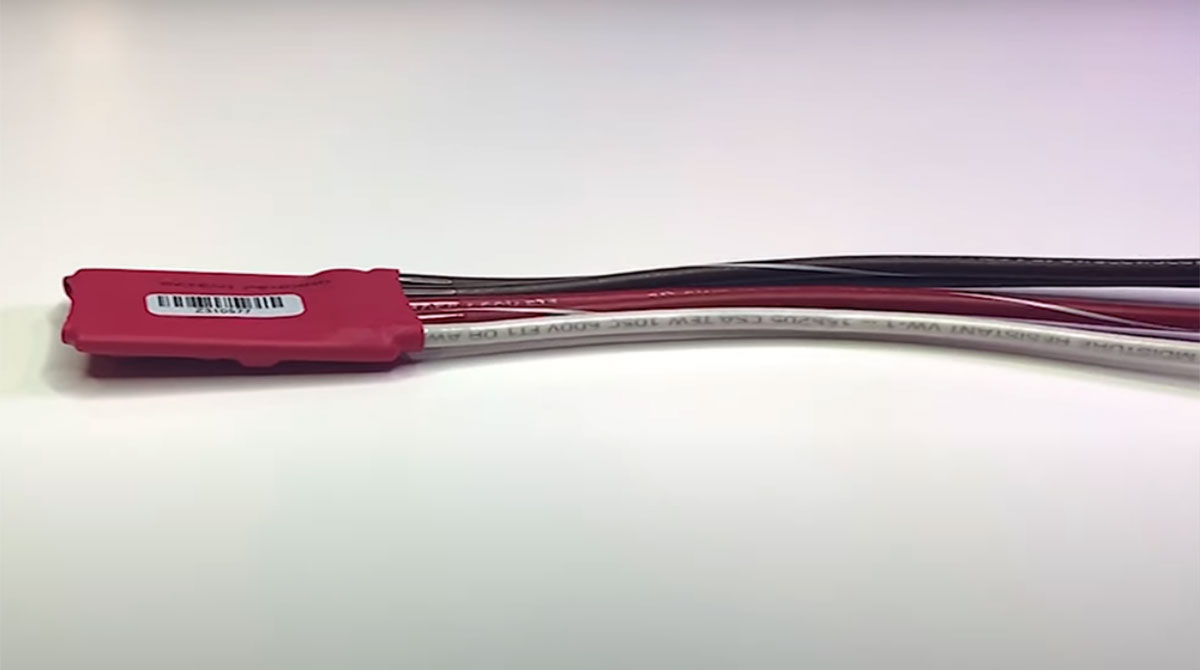 The owner of brake-lamp technology with a pulsating bulb feature intended to help reduce rear-end collisions with trucks and trailers has asked a federal appellate court to compel the Federal Motor Carrier Safety Administration to act on a long-pending exemption request to permit the company to deploy the system.

The company, Intellistop Inc., is owned by Michelle Hanby of Arkansas. She claims that the agency’s inaction on the request — which has been pending for more than 560 days — violates a federal law requiring that a decision to either approve or deny be made within 180 days.

In her Sept. 7 petition for mandamus, filed with the Court of Appeals for the District of Columbia, Hanby maintains that the technology is supported by research that indicates that it can potentially reduce the number of crashes into the back end of trucks, which FMCSA has said account for up to 25% of total crashes.

Intellistop in its December 2020 exemption petition said its system would enable brake lights to flash four times in two seconds when a driver first depresses the brake pedal.

The company manufactures a module that fits into the nosebox of a truck trailer — or in-line with a light connector on straight trucks — and prompts the pre-existing brake and marker lights to pulsate while simultaneously maintaining steady illumination. No extra equipment is required to install the system, the lawsuit said.

To date, the agency has granted four exemptions for similar systems. In one case, a tank truck carrier that uses a system featuring brake-activated amber lights that flash under braking — and which operate in addition to traditional, steady-burning red brake lamps — has empirical evidence of a reduction in the number of rear-end crashes into its trucks. 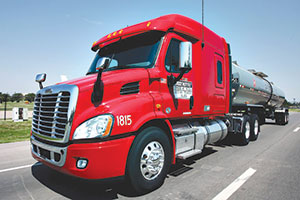 The fleet, Groendyke Transport, has a five-year exemption to use this system that runs through April 2024. Groendyke said it outfitted 632 of its 1,440 trailers with the technology. Analyzing rear-end collisions with its trucks between Jan. 1, 2015, and July 31, 2017, the carrier determined that the pulsating brake lamps produced a 33.7% reduction in the frequency of rear-end collisions with its trucks.

Public comments on the Intellistop request were widely supportive of the exemption.

In written comments, American Trucking Associations said the Intellistop system can provide functions beyond what traditional commercial lighting and reflective devices offer, including attention to commercial motor vehicles stopped ahead; awareness of roadside breakdowns; emergency braking; and driver confidence from both vehicles.

“It seems like a reliable, usable safety solution for our industry,” said ATA director of safety and technology Kevin Grove in an interview. “I got to meet with the owner of the company and she showed me the product. We supported the exemption to learn more about how it works in the real world.”

Intellistop in its lawsuit said the delay is harming its business. “Keeping the module in administrative purgatory thus prevents the rapid deployment of pulsating brake and marker lamps that DOT has found effective in making our roads safer,” it said.

“The delay has also harmed Intellistop financially. Without the exemption, many potential customers are too wary to purchase the module.”

The National Tank Truck Carriers Association also has been granted a five-year exemption to use red or amber pulsing brake lights through October 2025. A lighting developer, Grote Industries, has in effect an exemption for a pulsating light technology through December 2025.