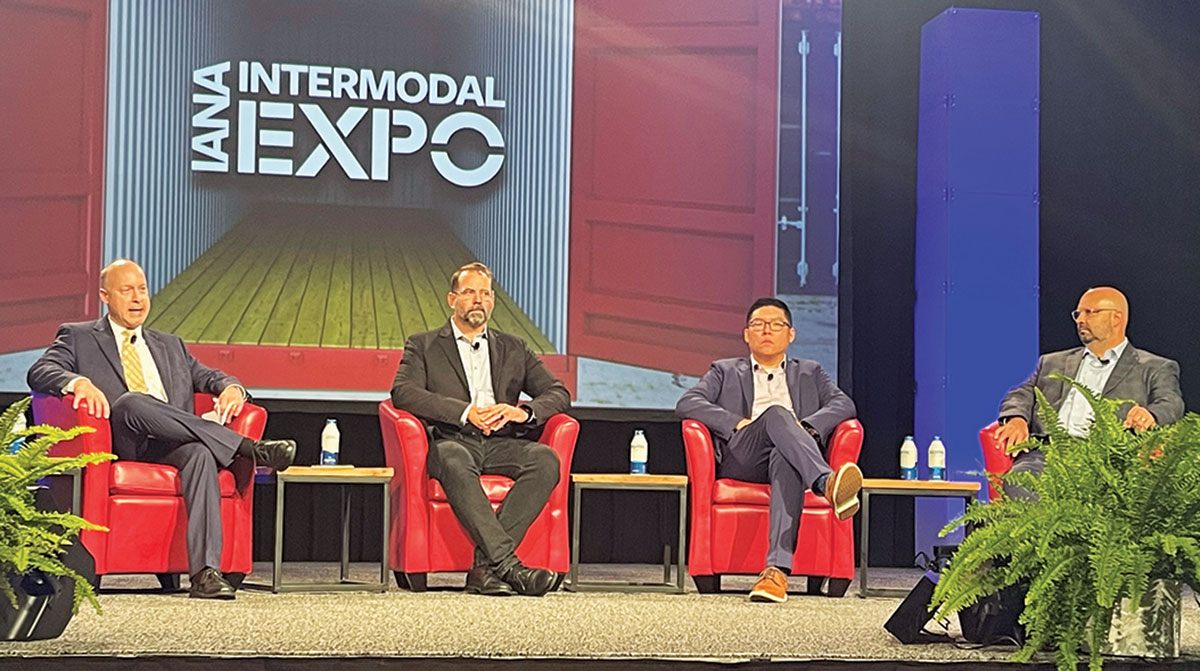 LONG BEACH, Calif. — California’s Assembly Bill 5, which affects driver classification, has been in effect for 2½ months, and fleets are subject to enforcement.

“Every day you’re not in some form of compliance is another day of exposure,” said Marc Blubaugh, partner at transportation and logistics group Benesch, Friedlander, Coplan & Aronoff.

Blubaugh led a panel discussion on AB 5 at the Intermodal Association of North America's  Intermodal Expo 2022.

Panelists said independent motor carriers are a crucial link in the supply chain, especially within the intermodal sector, but the model is under attack.

IANA has supported CTA in its opposition to California’s AB5, the topic before this morning’s opening panel. pic.twitter.com/HlzCpvNGpr — IANA (@Intermodal) September 14, 2022

“California has now escalated the battle with the enactment of AB 5,” Blubaugh said.

“One hopes there is a de facto soft enforcement for a period of time, but it is coming,” Blubaugh said. “You don’t want to find yourselves in the crosshairs when that happens.”

Enforcement action could come from the government or attorneys who take up the case.

IANA has supported CTA in its opposition to California’s AB5, the topic before this morning’s opening panel. pic.twitter.com/HlzCpvNGpr — IANA (@Intermodal) September 14, 2022

“I guarantee there is a list somewhere either handed out through the Teamsters or the [Division of Labor Standards Enforcement],” he said.

When the governor signed AB 5 into law three years ago, TGS Transportation, an international and domestic intermodal drayage provider based in Fresno, complied. Company President Peter Schneider said it was not easy. “I had to take my 38-year-old company and split it.”

TGS Transportation created a brokerage, which independent contractors use, and employs company drivers under the trucking company. 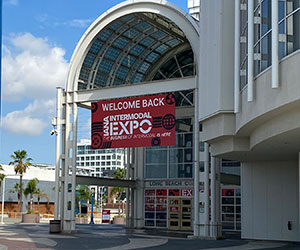 “Your owner-operators have to have their own authority,” he said, adding that they have to handle their own tires and maintenance. “We got rid of our fuel card program just to be extra cautious.”

Schneider also recommends that owner-operators take the company placard off of their truck and create separate dispatches for the independent contractors and company drivers.

Blubaugh said no single solution works for every company other than becoming an employee-only model.

“Because there are no court decisions, there is no heavy guidance. You have to make judgment calls and say why your model complies with AB 5,” he said. “The model that seems to have gotten the most traction is the broker-carrier.”

“….it appears that contractors and their employers, energized by what has happened in California, dominated the sessions, speaking out against any new rules…” https://t.co/JnxEc0u0n7 — Matt Schrap (@mattschrap) August 17, 2022

Schrap said many drivers have made it clear they don’t want to be employees.

“If they want to be employees, there are thousands of jobs they could take advantage of,” he said. “We have owner-operators making $5,000 a week or more. To give that up to go make $30 an hour is a hard pill to swallow.”

CTA’s message to the state is that clear guidance is needed for those drivers that want to be owner-operators, Shimoda said.

Schrap told attendees shippers have been proactive in trying to engage and understand how AB 5 will impact capacity.

“When we talk and try to explain the overall impacts on AB5, it is difficult,” he said. “The solicitor general said we don’t know what the effect will be because it hasn’t been applied yet.” 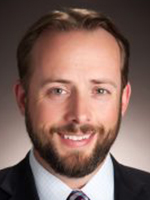 “It seems freight is being staged outside of California,” he said.

Panelists said the regulation will have significant consequences for the industry and could increase costs, disrupt operations and reduce capacity as drivers either leave California or trucking.

“There is an influx of drivers leaving. Absolutely,” Schneider said.

That may get worse as emission restrictions in California tighten.

“They are going through AB 5, then CARB laws start on Jan. 1,” Schneider said. “Some of these gentlemen are 65 years old and trying to buy a new truck. When a 2- to 3-year-old truck is more expensive than a new truck you can’t get, it is hard to stay in the market.”

Shimoda said the push to zero-emission vehicles in 2024 will create even more challenges for owner-operators.

“If you drew up a map of how to completely obliterate California’s supply chain, it would probably look like what they’re doing right now,” he said. “We need to push back with as many people who will listen.”

Legal battles surrounding AB 5 are ongoing, and although there are arguments that can be advanced, nothing is happening immediately, Blubaugh said.

“There will be a reply brief due, and our rebuttal to that reply will be in December,” he said, adding that he is expecting action either late this year or early next year.

Additionally, Shimoda said that the Owner-Operator Independent Drivers Association made clear earlier in the process its intention to intervene in the case on CTA’s behalf.

“The choice right now is, do we keep the boxes and cargo moving and take on a lot of risk or put our risk to zero and let things fall apart,” he said.

Schrap reminded attendees California’s actions could spread to the rest of the country.

“Be mindful and stay engaged,” he urged.