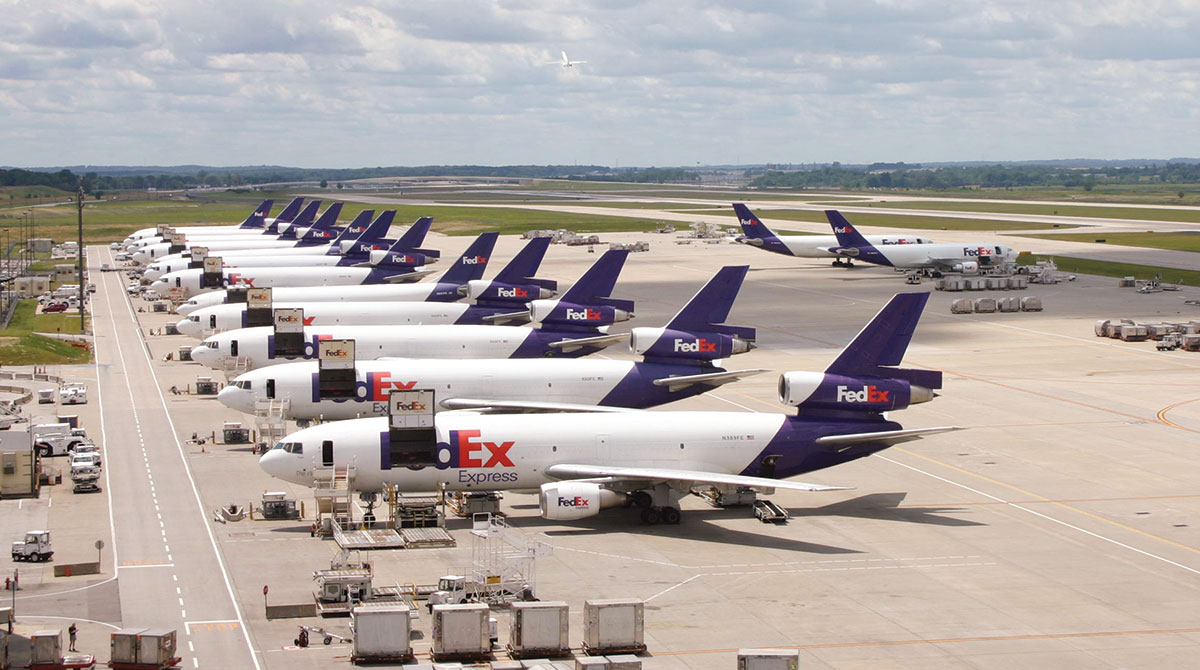 The company said its FedEx Express business unit will save between $1.5 billion and $1.7 billion by cutting the number of flights in the system and temporarily parking an unspecified number of aircraft. (FedEx Corp.)

FedEx Corp. said as the global economy slows, it is aggressively looking to reduce costs, and that it will raise rates across divisions in January.

The Memphis, Tenn.-based package carrier made the comment after reporting results for the first quarter of fiscal 2023 on Sept. 22.

During the coronavirus pandemic, as homebound shoppers ordered billions of dollars of goods, including furniture, electronic devices and other items, the volume of shipments increased, bolstering FedEx business. But as the pandemic fades and the United States and other nations relax pandemic-related regulations, people are spending in a more balanced way on goods and services. That means handling fewer packages.

“We’re moving with speed and agility to navigate a difficult operating environment, pulling cost, commercial and capacity levers to adjust to the impacts of reduced demand,” CEO Raj Subramaniam said in a statement. “As our team continues to work aggressively to address near-term headwinds, we’re meaningfully strengthening our business and customer experience, including delivering an outstanding peak.”

By division, the company showed:

Overall, Wall Street was not surprised by the company’s lower earnings as the company earlier had issued a preliminary earnings report and also withdrew its previous guidance for fiscal 2023, and said that the slowing of the global economy had impacted business more than expected. 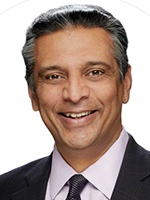 Because of the expected slower international demand, FedEx is aggressively reducing costs and the company has targeted between $2.2 and $2.7 billion with $300 million in savings already in the first quarter and another $700 million in the current quarter.

The company said its FedEx Express business unit will save between $1.5 billion and $1.7 billion by cutting the number of flights in the system and temporarily parking an unspecified number of aircraft.

Another $300 million to $500 million will be trimmed at FedEx Ground, including closing select sort operations, suspending certain Sunday operations, and other linehaul expense actions.

The company says it will also find another $300 million to $500 million in savings in overhead expenses, including reducing vendor utilization, deferring certain projects, and closing certain FedEx Office and corporate office locations.

By starting these cuts now, FedEx says by 2025 it expects to have generated approximately $4 billion in incremental annualized cost savings across its existing network.

“With the immediate focus on reducing fiscal 2023 costs, we are becoming a leaner and more focused company well positioned to create long-term value for our stockholders supported by our global transformation program,” Subramaniam said. “The impact of these initial changes will be fully realized in October, and the benefit of our continued actions will steadily increase throughout the fiscal year. We are also evaluating additional reductions to be implemented post-peak. Further, we’re taking steps to enhance our ground efficiency, including reducing routes, hours, vehicle rentals and other on-road expenses.”

For its customers it will become more expensive to ship with FedEx as the company says beginning on Jan. 2, 2023, FedEx Express, FedEx Ground and FedEx Home Delivery rates will increase by an average of 6.9%.

FedEx Freight rates will increase by an average of 6.9% to 7.9% dependent on the customer’s transportation rate scale.