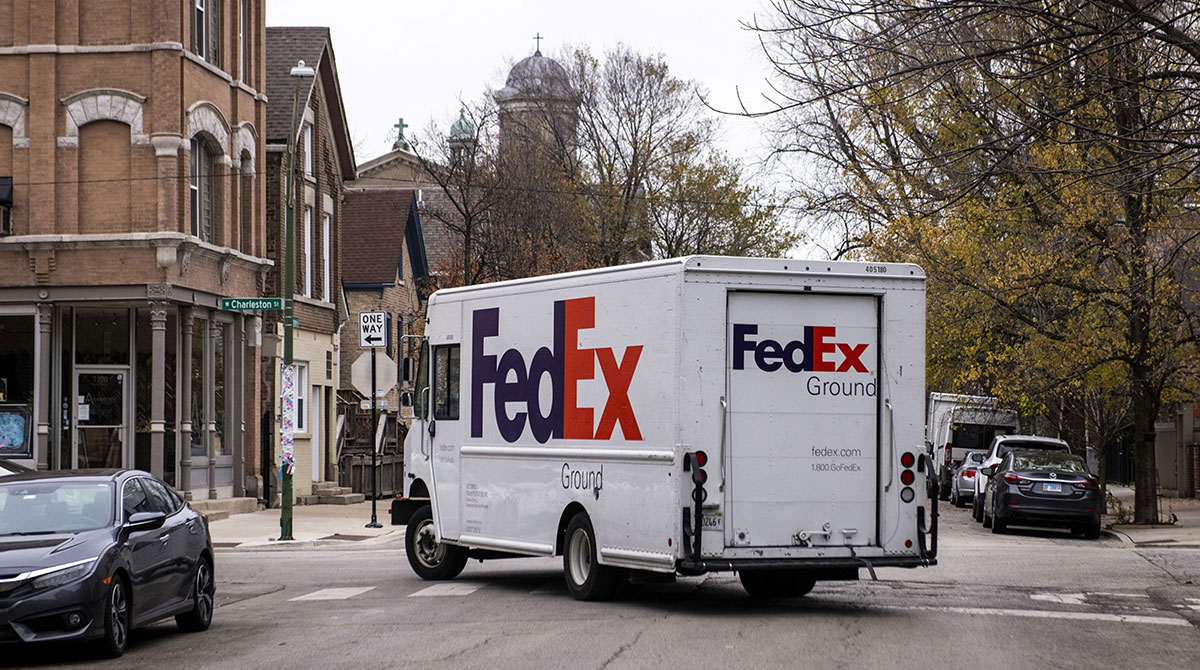 The package delivery giant flagged weakness in Asia and challenges in Europe as it pulled its prior outlook and reported preliminary results for the latest quarter that fell well short of Wall Street’s expectations. The conditions could deteriorate further in the current period, FedEx said.

The company will take immediate steps to cut costs, including parking some aircraft, cutting workers’ hours and closing more than 90 FedEx Office locations.

While economic data has been mixed, with employment and manufacturing holding up, companies across industries are starting to paint a grimmer picture of the economy. Conditions in Asia and Europe also appear to be weighing on the U.S., where consumers are shifting spending into travel and concerts and away from online shopping.

General Electric Co.’s chief financial officer warned Sept. 15 that the company is seeing pressure on cash flow amid supply chain snags, while industrial titans U.S. Steel Corp., Alcoa Corp. and Nucor Corp. have said deliveries are waning. The CEO of McDonald’s Corp. said Sept 14 he expects a minor U.S. recession in 2023 and a more significant one in Europe.

Earlier this summer, retailers such as Walmart Inc. and Target Corp. scaled back expectations as consumers recalibrate their spending. In August, shipping containers arriving in Los Angeles — the busiest U.S. port — fell by the most since the early days of the pandemic, which is another sign that demand is moderating.

FedEx’s bleak comments are a setback for its new CEO, Raj Subramaniam, who had won investor support shortly after taking the reins in June by raising the dividend, agreeing to revamp the board and laying out a multiyear plan to boost profit. Subramaniam now must steer the courier through a post-pandemic economy in which consumers are spending more on services than discretionary purchases.

Earnings, excluding some items, for the fiscal first quarter were projected to be $3.44 a share, FedEx said in the statement detailing preliminary results. That’s well short of the $5.10 average estimate of analysts. Preliminary revenue of $23.2 billion in the period ended Aug. 31 narrowly missed expectations.

“Global volumes declined as macroeconomic trends significantly worsened later in the quarter, both internationally and in the U.S.,” Subramaniam said in the statement.

The news triggered a raft of downgrades from Wall Street analysts.